A Toronto-based firm announced on Friday (Nov. 19) that it will be transforming Hamilton’s historic Coppley Building into a multi-use community hub in the city’s downtown.

TAS, the development company that is the building’s new owner, said it is working with a number of Hamilton community partners, most notably that Hamilton Community Foundation which is an investor in the project, to bring new life to the former textile factory built in 1856.

“As a founding investor and anchor tenant, we are thrilled to play a role in the revitalization of this iconic property,” said Terry Cooke, President & CEO of Hamilton Community Foundation, in a press release.

“For over 165 years, this landmark has meant so much to the vibrancy of the core and the lives of many Hamiltonians who worked here, and we look forward to partnering with TAS to deliver a new hub for commercial and social activity downtown.”

In the release, TAS said it plans to restore the Coppley Building’s original character and footprint and transform it into a community-serving hub that will include a mix of commercial uses and tenants.

The company has already started engaging local Hamiltonians on the project and has hired key consultants and trades for the project, which is expected to get underway in earnest in mid-2022, with tenant move-ins expected by mid-2023.

“At TAS, we believe that real estate development is a tool that can be used to deliver both positive impact for communities and strong financial returns for investors,” said Mazyar Mortazavi, President & CEO of TAS, in the release.

“This is our first project in Hamilton, and we’re excited to learn from and partner with local community members.”

While the Coppley Building will see its original shine buffed up a little, work will also focus on bringing it up to modern and sustainable standards.

There are plans to include:

Details about TAS and the project can be found on the company’s website. 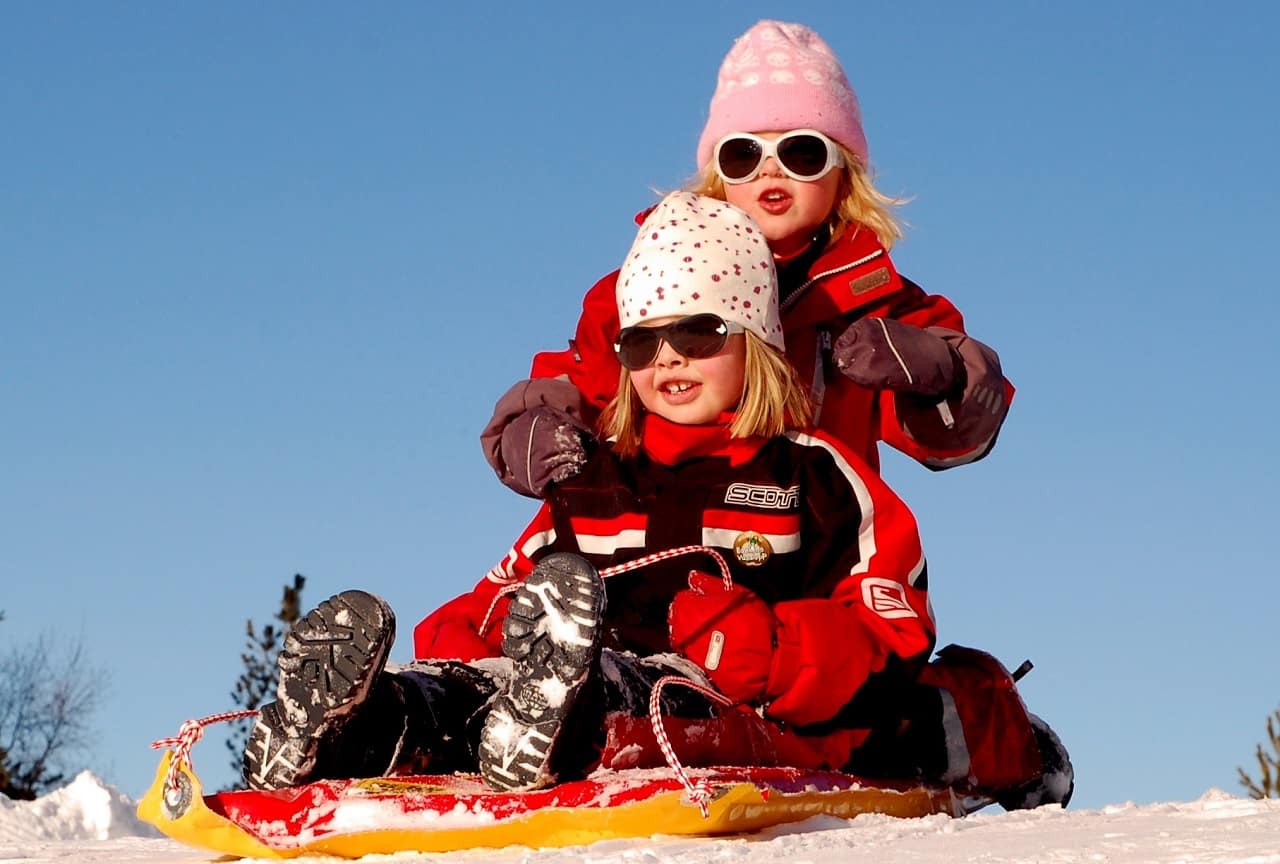 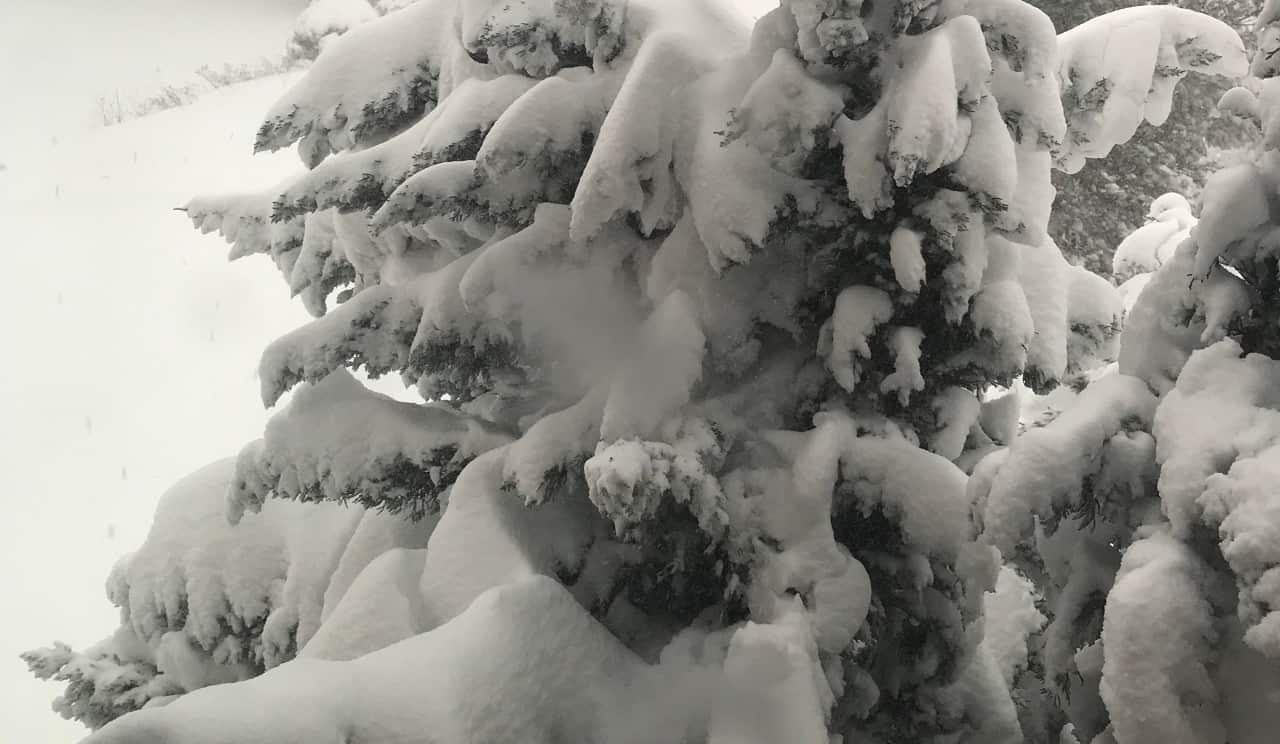