Highly cited; McMaster researchers in Hamilton rank in the 1% of go-to sources globally 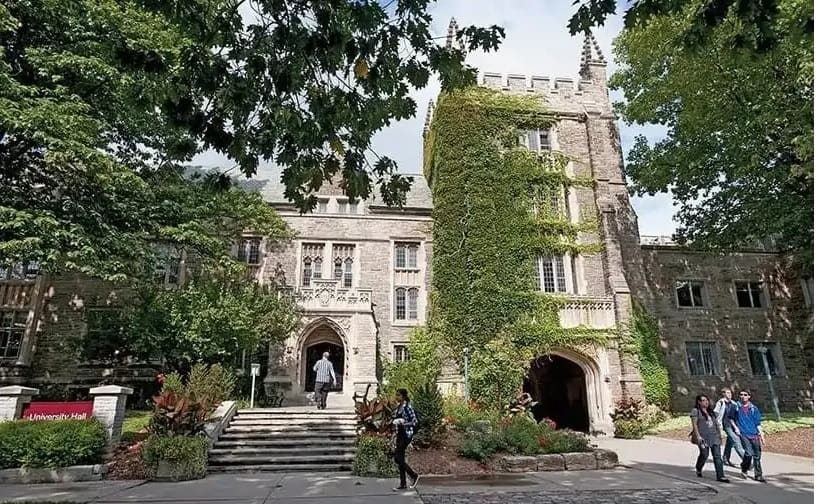 Sixteen science and social science researchers at McMaster University — where research assistants have begun a strike — are in the top 1 per cent of most-cited sources in their fields globally.

Last week, McMaster related that researchers across five departments at the Hamilton higher-learning institution were recognized on Clarivate Analytics’ 2022 list of the world’s most highly cited researchers. Some 7,000 researchers worldwide, including more than 200 based in Canada, are included on the list in recognition of what a university release called the “publication of multiple highly cited papers over the last decade.”

The recognized researchers, including one honoured posthumously, are spread across seven departments and schools at Mac.

Clarivate derives its list of citations from the Web of Science citation database.

The individual recognition comes after Times Higher Education ranked McMaster as the 85th-best university on Earth, placing it inside of the top 100 for the 12th time in 13 years

Two hundred and twenty-six researchers recognized by Clarivate are based in Canada, which is the sixth-most in the world. That was also 30 more in 2021.

In the meantime, Tuesday was the second day of a strike by Canadian Union of Public Employees (CUPE) local 3906 members who are research assistants (RAs) and teaching assistants (TAs) at McMaster. Issues include wage increases amid a three-decade high in national inflation rate, increased benefits packages and improved work conditions.

The university told students last week to expect some disruption and said it is committed to bargaining in good faith.

More than 170 faculty members at McMaster have signed an open letter supporting CUPE 3906 in negotiations. Some of the signatories work in departments where researchers made the Clarivate list.