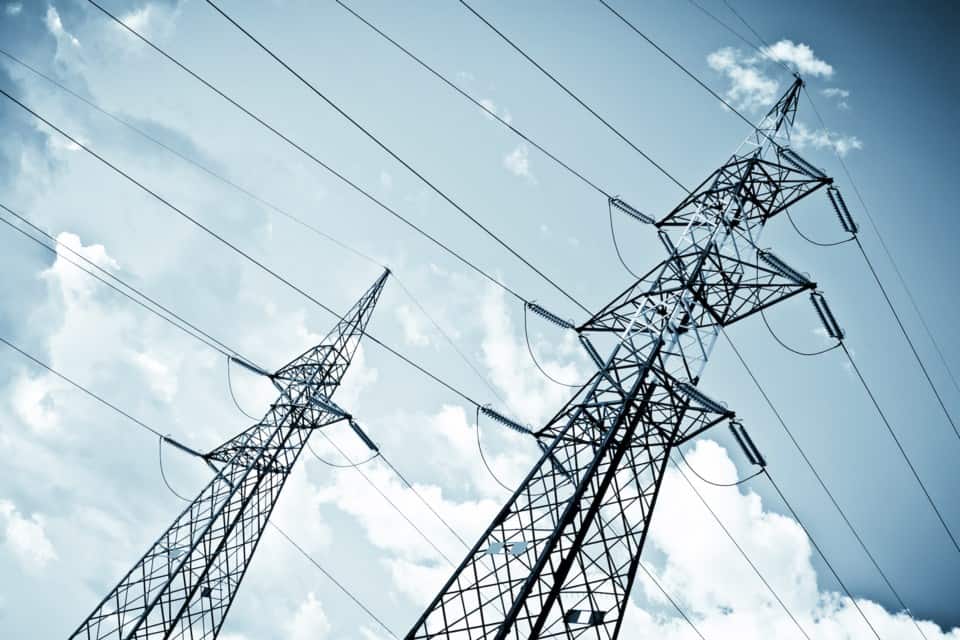 UPDATE: Power has been restored and stores have re-opened.

Powerful high winds have led to downed hydro lines shutting many major stores at a Milton plaza and forcing the cancellation of HolidayFest today (Dec. 3).

Reports indicate the winds have knocked down poles and power lines on Lawson Rd. which has led to power outages at stores such as Walmart, Canadian Tire and Indigo at Milton Crossroads plaza in the Hwy. 401 and James Snow Pkwy area.

Steeles Ave E. at Lawson Rd in Milton will be closed while Hydro attends to repair hydro poles. Please choose another route for your travels in this area. Updates to follow. @HaltonPolice >ts

Several customers report the stores were closed when the power went out just after 10 a.m. this morning.

Milton Hydro crews are working on the issues which has affected many homes in businesses in the north west part of the town. There is no estimated time when power is expected to be restored or when the stores will re-open.

OUTAGE UPDATE: We are currently addressing a number of outages across #MiltonON. We will provide more information when it is available. Thank you for your patience and understanding.

“I was just about to go into Walmart when I saw everyone coming out,” said Milton resident Sonia Singh. “This was going to be a big day in town for shoppers and the downtown event. It’s too bad.”

The high winds have also forced the cancellation of HolidayFest that was supposed to take place on Main St. this afternoon. Although the event has been cancelled, downtown shops have not been affected by the power outage.

It has not been determine if HolidayFest will be rescheduled.