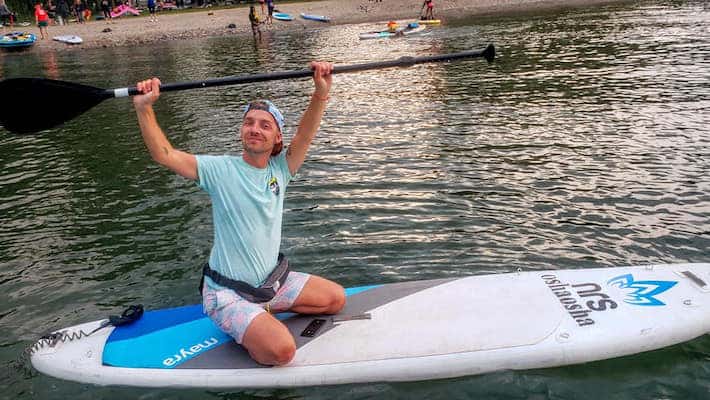 Whitby’s Mike Shoreman had to abandon his goal of becoming the first person with a disability to cross Lake Ontario on a paddleboard Tuesday morning but vowed it wouldn’t be his last attempt.

High waves and a strong headwind forced Shoreman – an experienced paddleboarder who was diagnosed in 2018 with Hunt Syndrome, a neurological condition that caused partial paralysis of his face and led to vision, speech and balance problems – to call off the attempt on his third day in the water.

Shoreman, who grew up in Hamilton, started the crossing Sunday in Rochester, New York.

He may not have achieved his goal, but Shoreman was able to raise more than $50,000 in partnership with jack.org, a Canadian charity working to train and empower young leaders to revolutionize how mental health is viewed and treated. More donations are expected from his American charity partners Tyler Clementi Foundation and The Trevor Project.

Shoreman told reporters and well-wishers when he came ashore Tuesday that young people dealing with mental health challenges need to know they are “not alone,” just like his support team on the water were there with him on his journey.

Shoreman vowed to try again to cross the lake next summer. 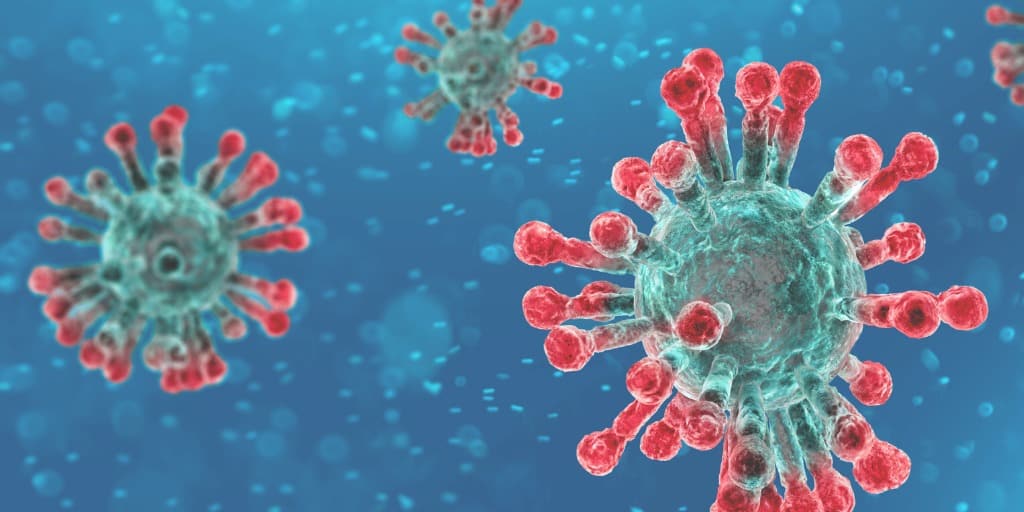