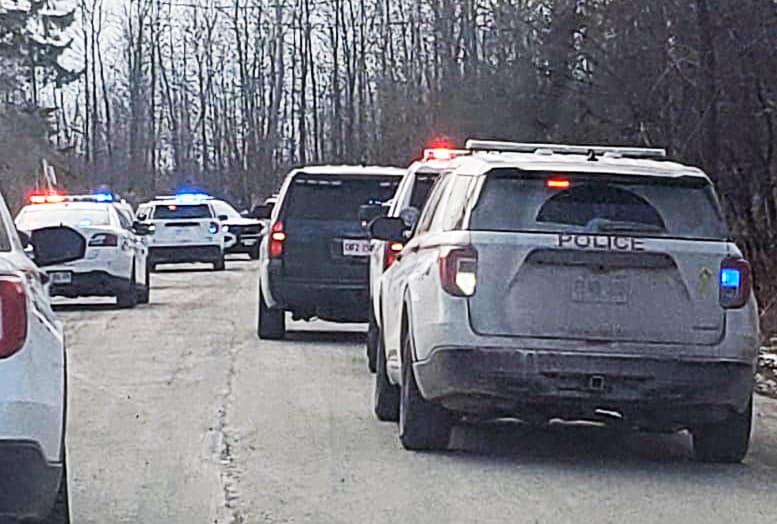 A high-speed police chase of a stolen car through the roads of Whitby has led to charges against two males from Mississauga and one from Brampton.

The pursuit took place just after 2 p.m. on Monday (February 1) when Durham Regional Police were called about a suspicious vehicle driving through a neighbourhood.

When officers arrived in the area they located the stolen white Hyundai but attempts to stop the vehicle failed as the driver took off.

Several police cruisers converged in the area to join in the hunt and eventually officers found the vehicle abandoned.

With the help of members of the public who watched the events unfold, police tracked down three suspects trying to flee into a forested area.

Shawn Mingo, 18, of Mississauga and Justice Omoregie, 19, of Brampton along with a 17-year-old from Mississauga you cannot be identified because of his age, have all been charged with flight from a police officer, dangerous operation of a conveyance (a vehicle), and possession of property obtained by crime.

All three were released from custody by promising to appear in court at a future date.