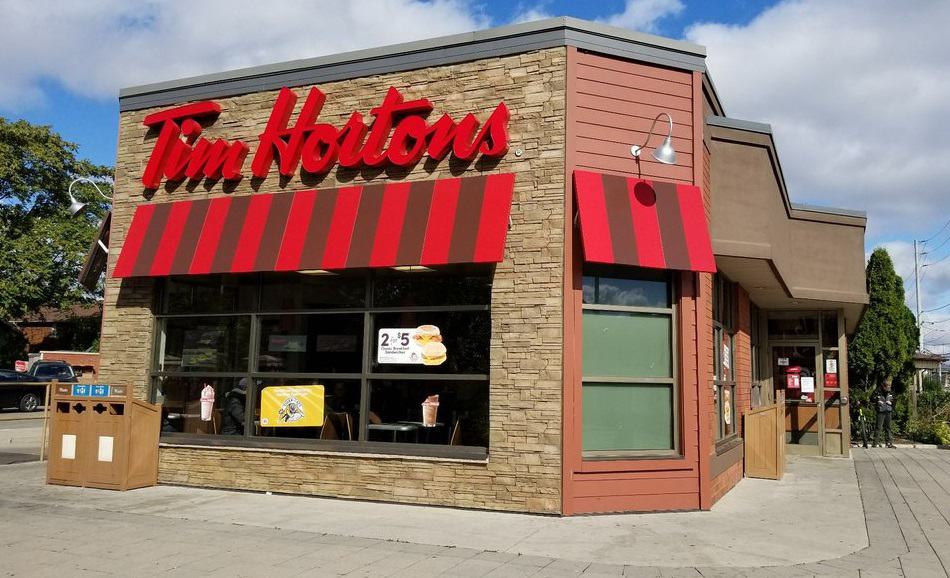 A voyeurism investigation commenced Thursday after a person in Hamilton found a concealed cellphone, which was recording, inside a bathroom stall at an east-end Tim Hortons.

Officers with Hamilton Police (HPS) were called to the coffee chain’s shop at 30 Queenston Rd. around 11 a.m. yesterday (Sept. 22). Inside the women’s washroom, where an adult had just gone in with a child, they found a cellphone that was covered with toilet paper.

There was a small hole in the paper for the camera, and the phone was propped up in a disposable coffee cup.

Media reports indicate that HPS has confirmed that the camera was recording, but it is not yet established how long or how many customers’ expectation of privacy was violated.

Under the Criminal Code of Canada, voyeurism is a punishable criminal offence that carries a maximum prison sentence of up to five years, for a summary conviction. It is considered to be a crime of a sexual nature and a perpetrator may end up on the National Sex Offender Registry.