Here’s Why You Should Begin Planning for Retirement 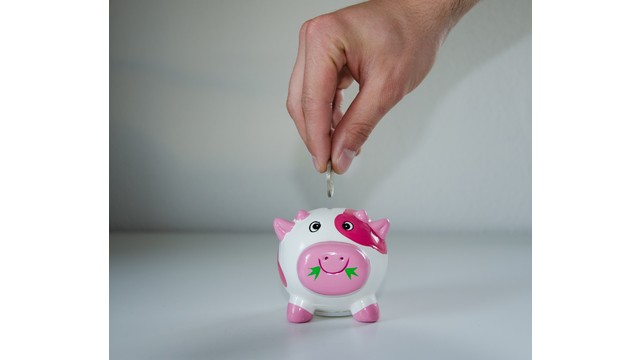 What will you do when you retire? Go live in cottage country, or travel the world.

But you’ve got to have savings to be able to retire.

A survey – Retirement Income Strategies and Expectations (RISE) – by Franklin Templeton Investments Canada found that generation X is struggling to save for retirement.

Turns out, more than a quarter (28 per cent) of Canadian gen-Xers haven’t saved anything for retirement. But that’s still better than the US, where 37 per cent have not contributed anything towards their savings or retirement.

Among those with no retirement savings across North America, they may opt to retire later than planned if they do not make enough income. Fifty-six per cent Canadians of those surveyed said they may retire later, versus 59 per cent in the US.

But the reality is that the plan to retire late may not work. It’s concerning that many North Americans plan to work longer because a quarter of North American retirees bailed earlier due to circumstances beyond their control, like health issues and company downsizing. Twenty-three per cent in Canada and 22 per cent in the US were forced to retire early.

“This reinforces the importance of financial planning advice that takes retirement savings into account and incorporates tools like setting up automatic contributions to help ensure you are better prepared for the future”, said Duane Green, president and CEO at Franklin Templeton Investments Canada.

Inflation is probably the core reason why gen-X has no savings. Canadian gen-Xers say they cannot save more for retirement because 47 per cent claim their income is too low and 29 per cent say their expenses are too high, while 24 per cent have prioritized paying down debt. Forty-six per cent have a mortgage and 28 per cent are renting their place.

How did the previous generation save? The baby boomers were saved thanks to the high house market rates and many had pensions as well, said Williams.

A shocking 20 per cent pre-retiree baby boomers haven’t saved a single penny for their retirement.

Gen-X – the generation most concerned about retirement expenses (88 per cent) – has a lot to worry about. High mortgages that they can barely afford if interest rates increase is one of them. Twenty-three per cent are worried about lifestyle expenses in retirement. The second highest concern is medical bills and pharmaceutical expenses, which bothers 21 per cent of those surveyed gen-Xers.

But 59 per cent of them don’t know how they are going to pay for those expenses.

For millennials, lifestyle is a top concern too (27 per cent) and paying off debt follows with 22 per cent.

Not having savings obviously causes stress and anxiety. Sixty-five per cent of Canadians experience it while thinking about investments.

Have you started planning your retirement yet?