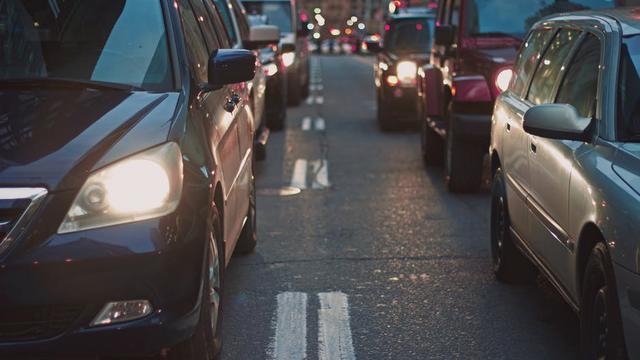 Brampton is the most expensive city for car insurance in all of Ontario, but if you want to have a car, it’s no secret that you need to pay premiums.


Brampton is the most expensive city for car insurance in all of Ontario, but if you want to have a car, it’s no secret that you need to pay premiums. But why is car insurance getting more expensive in Brampton? It could in part be due to insurance fraud in Brampton and beyond.

You have to have car insurance to operate a vehicle in Ontario or anywhere else in Canada, and premiums seem to be going up with no end in sight, especially in Brampton.

Economic downturns and government intervention in areas like minimum wage are just a few possible reasons why auto insurance might be increasing. Another popular belief is that, insurance companies rate people’s premiums based on their geographic location rather than their driving history.

Brampton is a prime example of this trend, but considering stuff like this happens in Canada’s ninth largest city, you might not blame an insurance company for setting high premiums in such perceived high-risk areas.

But another prevalent issue related to high auto insurance rates is the proliferation of insurance fraud. According to a recent report released by the Aviva Insurance Company of Canada, filing fraudulent claims is a contributing factor in why premiums are increasing. Aviva recently conducted a survey on what Canadians think of auto insurance fraud.

Here is the breakdown of those findings:

These are just some statistics that outline what consumers see as problems surrounding auto insurance premiums and the correlation to fraud, but what exactly is fraud and how can you notice when it is being committed? It’s not like perpetrators are making fraud easy to detect in the first place.

Here are some instances of car insurance fraud in Brampton and beyond from Aviva.

A tip was received from a potential customer detailing the sale of auto insurance through the online classified ad service, Kijiji. After attending the seller’s home and paying her $1,200 premium in cash, the tipster realized she had been cheated when she was provided with a handwritten receipt. She immediately alerted Toronto Police Service and the Insurance Bureau of Canada. Following an investigation Aviva and police conducted that identified an additional 12 victims, a Canada-wide warrant was obtained from the Crown Attorney’s office when it was discovered that the suspect had fled to Edmonton.

The suspect was arrested outside of his home where police seized a quantity of blank pink slips (which only licensed insurance companies and brokers are allowed to issue to policyholders). He was charged with 34 counts of fraud, including Fraud over $5,000.

Lying about your actual residence where vehicle resides

A client submitted a claim for vehicle damage and injuries after being involved in a collision in Brampton. The red flag was that the customer’s policy had used a Cornwall, Ontario address as the location of their primary residence, approximately 450 kilometres from Brampton. An investigation was conducted, and a visit to the listed address determined that the customer never lived in Cornwall and was employed in Vaughan. Aviva then voided the policy (as though the policy never existed) and denied the claim.

As part of a wider exposure of a Crash for Cash crime ring, Aviva alerted York Regional Police that a customer allegedly conspired to commit a staged collision for the purpose of defrauding them as part of an alleged crime ring that was being investigated by police. Following the collision, a claim was filed by the insured for over $30,000, at which point Aviva conducted its own investigation into the matter. The insured was arrested on November 22, 2016 and charged with Fraud over $5,000, Conspiracy to Commit Fraud and Public Mischief.

A collision damage claim was submitted to by a towing and recovery supplier along with an invoice for $4,250. An investigation into the matter determined that the towing services being claimed were fictitious as the driver at the time of the collision indicated that he had driven the dump truck to the repair shop himself.

The owner of the shop was charged with False Pretence, Forgery, Uttering a Forged Document and Fraud Under $5,000. The owner pleaded guilty to the latter two charges and received a Conditional Discharge with 12 months of probation and a community service order. He was also ordered to make a $1,000 charitable donation.

Aviva provided Toronto Police Service with video during which a chiropractor, clinic employee and paralegal were seen explaining how to illegally obtain insurance payouts. Charges were laid against each individual involved in this case and formal complaints were made to the Financial Services Commission of Ontario, the College of Chiropractors of Ontario and the Law Society of Upper Canada.

The chiropractor and the clinic employee have been sentenced in this case, both pleading guilty to all charges. The chiropractor received a six-month conditional sentence and 12-month probation order and the clinic employee a conditional discharge, 12 months of probation and a $1,500 freestanding restitution order. The paralegal’s licence was revoked by the Law Society of Upper Canada.

A customer submitted a claim for an accident and the vehicle was towed to an automotive repair shop where appraisers estimate the repair cost at approximately $9,000. An investigation into the matter began when the customer requested reimbursement for new parts he had purchased and repairs he had completed, after the company had already paid an invoice for repairs.

The invoice that was paid was provided by a shop that completed minor repairs to the customer’s vehicle and was found to include repairs to areas of the vehicle that had not been damaged in the collision. In addition, the signed work order that was provided was found to have been forged. In lieu of charges being laid, the auto repair facility agreed to pay all costs to Aviva in February 2017.

While fraudulent insurance claims in Brampton and beyond may not disappear completely, there are ways that the average consumer can be vigilant about these matters that can contribute to preventing fraud from taking place. Aviva has provided some helpful tips on how to determine you’re dealing with a reputable licensed insurance agent, trusting your instincts after an accident, dealing with the right tow truck operators and getting proper treatment.

Some of those tips include:

Of course, another large part of fraud prevention is better and more stringent government oversight. The Marshall Report, recently released by the Ontario government, outlines recommendations for reforming the auto insurance system to prevent fraud.

Perhaps if people collectively can be more aware of how insurance fraud takes place and take steps to prevent such things from happening, we could begin to see insurance premiums come down to more acceptable levels in the future. 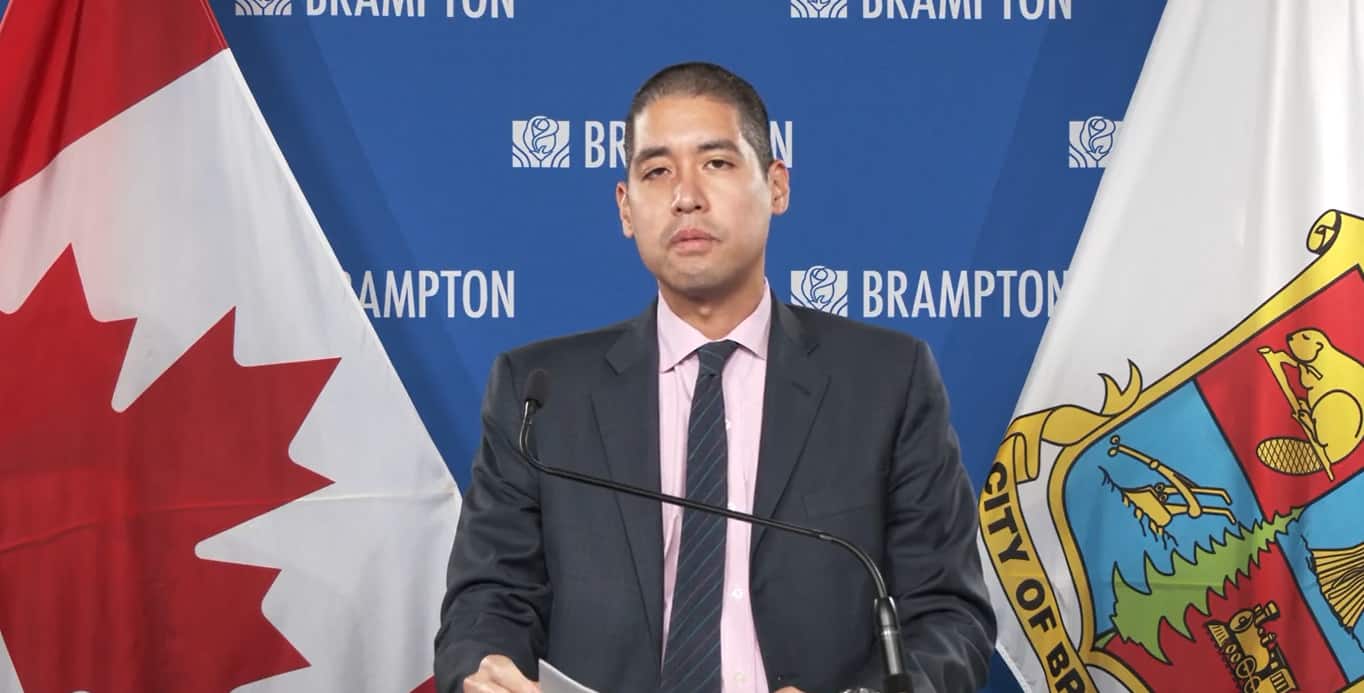 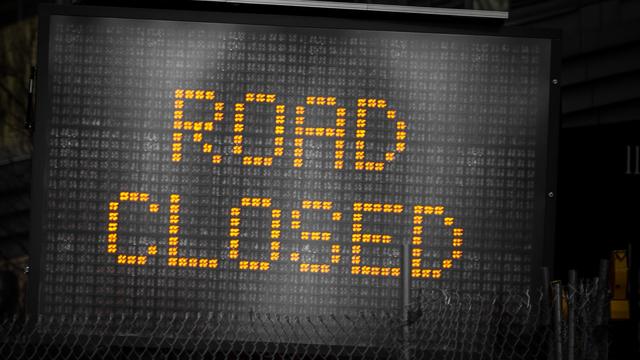