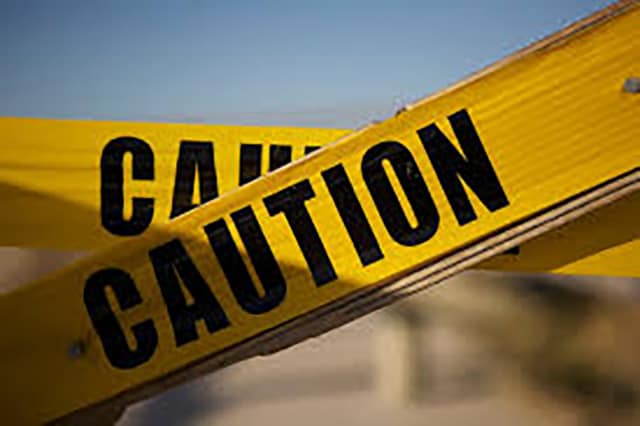 Over the past two years, the climbing violent crime rate in the Region of Peel (which consists of Brampton, Mississauga and Caledon) has made headlines, especially as gun and gang violence has rocked Brampton and Mississauga.

But while crime is up in both cities, Brampton and Mississauga (which have been grouped together) sit at 106 out of 237 urban centres on Maclean’s list of the Most Dangerous Places in Canada 2020.

The rankings, published Tuesday (Nov. 19), take an in-depth look at Canada’s crime data from 2018 and ranks the most dangerous places by crime severity index.

The Crime Severity Index (CSI) is a Statistics Canada measure of all police-reported crime, which takes into consideration both the volume and seriousness of offences.

The data indicates that, in Mississauga and Brampton, homicide, assault and sexual assault rates are up year-over-year. Firearm offences are also on the rise. While Peel boasts a higher robbery rate compared to the rest of Canada, it experiences fewer homicides, assaults, sexual assaults, break and enter incidents, firearm-related crimes and drug-related offences than the Canadian average.

“The national index is considerably lower than it was when the CSI was created in 2006. But it has risen steadily over the past four years,” an explainer outlining the methodology of the rankings says.

“According to Statistics Canada, the most recent increase comes predominantly from a rise in reports of fraud, level 1 sexual assault (meaning without a weapon or evidence of bodily harm) and theft.”

The most dangerous place in Canada, according to the rankings, is Thompson, Manitoba. That city has a population of 14,146 and has a CSI of 366. This is the third year in a row the city has held the dubious distinction of being Canada’s most dangerous.

Brampton and Mississauga have less crime than other well-known Ontario cities, including Toronto, Owen Sound, Orillia, Brantford, Hamilton, Kitchener and Waterloo (and area), Kingston and London.

Thames Centre, an Ontario municipality with a population of 14,165 located just outside London, is ranked the least dangerous with a CSI of 39, which is up from 2013 when it was 28.48 and they ranked 87th on the list.

With files from Amy Kouniakis