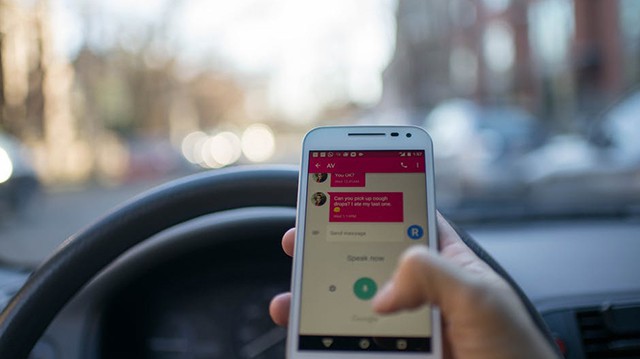 Have you ever wondered if Mississauga is a safe city for drivers?

While the city is well known for having astronomically high insurance rates–a recent Kanetix.ca report revealed that Mississauga drivers pay an average of $2,086 a year for the privilege of insuring a vehicle–a new study suggests it boasts pretty safe roads.

A recently released InsuranceHotline.com report titled Ontario’s Worst Cities for Driving 2019–a report that grades cities across Ontario based on tickets and collisions of its hometown drivers–revealed that Mississauga is one of the safest cities for drivers.

“Your driving record and history has a direct impact on the auto insurance premiums you pay. With tickets and collisions on your record, you can expect to pay more for your auto insurance than if you didn’t. It’s a reality that most drivers know and expect,” the report reads.

“You might also expect, however, that residents in large urban areas, like Toronto, would report having more tickets on their driving record, on average, as well as collisions. It’s a big city after all with more vehicles on the road and drivers, and thus a greater chance for something to happen.”

The study is quick to point out that assumptions about big cities can be unfounded. What cities were deemed the worst? The study also points out that some cities boast higher collision rates than average. The study says that, overall, 8.9 per cent of Ontario drivers admit to having been involved in a collision in the last 10 years.

Do you feel safe driving in Mississauga?