Here’s Where Brampton Stands on the Recycling Scale 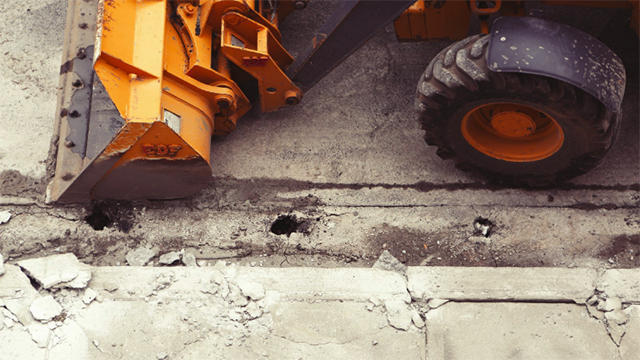 Where does Brampton stand in regards to poor recycling of asphalt and concrete?

Where does Brampton stand in regards to poor recycling of asphalt and concrete?

According to a recent press release, many municipalities in Ontario have policies that prohibit or limit the use of recycled asphalt and concrete in road construction and other public works.

This causes millions of tonnes of this material to be stockpiled in mountains of urban rubble or dumped in a landfill.

“And that’s a terrible waste of a valuable resource,” Rob Bradford, Executive Director of the Toronto and Area Road Builders Association (TARBA), said in a recent press release.

Municipalities with low rates of concrete and asphalt recycling are sacrificing opportunities to help the environment by lowering fuel consumption and greenhouse gases associated with trucking new aggregate, diverting used aggregate from the waste stream, lessening the impact of quarry operations, and building more sustainable infrastructure.

Some areas including Guelph, Vaughan, Oakville, Brantford, and Oshawa, declined to respond to the survey.

This survey was conducted in August of this year.

TARBA plans to continue to monitor the municipalities and make similar reports in the future.

“It is our hope that public awareness of this issue will bring about positive change and improved aggregate recycling in the years ahead,” Bradford said in a recent press release.