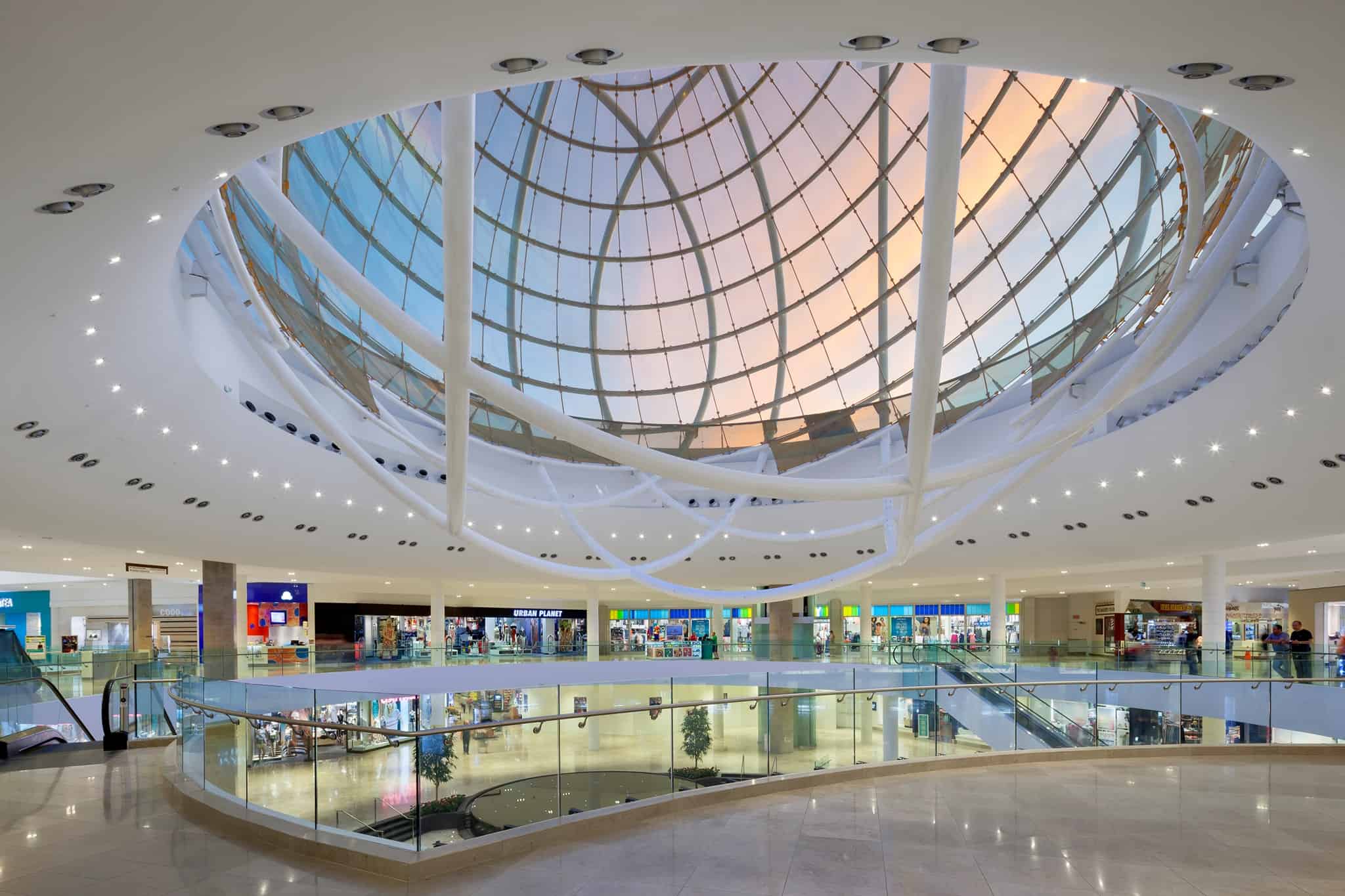 Mississauga might still be in lockdown–and will remain shuttered until at least March 8–but some stores are still opening in some of the city’s most popular shopping centres.

Marshalls, a popular store known for offering brand-name clothing, footwear and accessories at affordable prices, is slated to open early next month.

Residents first learned that the mall, which used to be home to a large Sears location before the department store brand closed all of its Canadian stores, would be welcoming a Marshalls location in 2019.

A little less than two years ago, Ward 9 Councillor Pat Saito took to social media to announce that the old Sears location would be transformed into a movie theatre and entertainment complex. She also said the space would house the upcoming Marshalls store.

Once complete, the 45,000 square foot space will include six auditoriums, a food hall featuring an indoor food truck, amusement gaming, a space for live events (including live music) and an outdoor screen on a rooftop patio. The space will also contain a bar that will serve wine and craft beer.

The brand new complex was targeted to open in late 2020, but COVID-19 has likely delayed its opening.

The new Marshalls location will open on March 2, 2021.