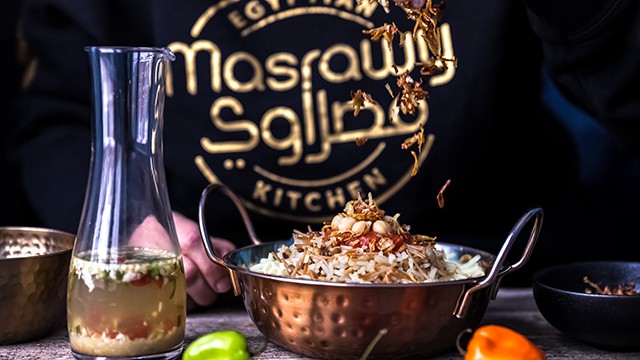 This year has been a good one for food in Mississauga.

And it’s only going to get better.

Anyone who lives, works or plays here knows that Mississauga boasts a uniquely diverse food scene that is—or should be—the envy of any up and coming city looking to brag about its enviable culinary landscape.

And now, it looks like it’s getting closer to to welcoming the first sit-down restaurant helmed by a popular catering company that’s known for its savoury Egyptian dishes. 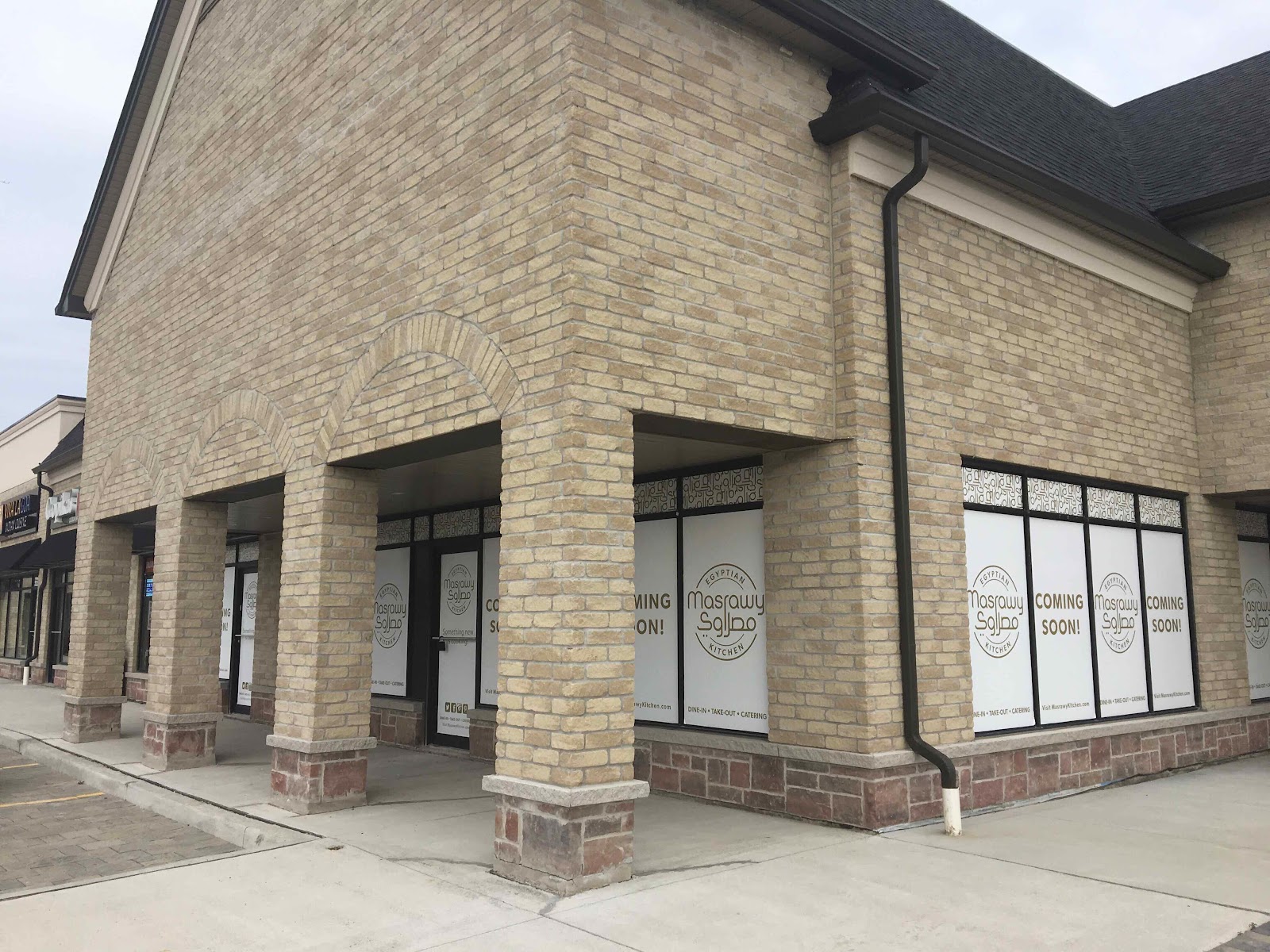 Photo courtesy of BUILD IT By Design

The catering company announced its restaurant back in the fall.

“Can’t wait to share what Masrawy is cooking up next! It is with great excitement and anticipation that Masrawy Catering announces our next project, Masrawy Kitchen,” operators wrote on their official Facebook page.

BUILD IT By Design, the Mississauga-based contracting company that’s currently bringing the space to life, says the restaurant is slated to open in late June or Early July.

The dine-in restaurant will allow the company to offer sit-down and take-out meals for the first time ever, and while the menu isn’t available online just yet, we can assume that operators will offer diners some of the same Egyptian classics they’ve been ordering to their homes and offices on special occasions.