Mississauga has lost something of a one-of-a-kind restaurant just a few short years after it opened to a decent amount of fanfare in 2015.

But fortunately for diners looking to grab a drink—and take in some atmosphere—in the Enfield Place plaza near Square One, a new restaurant and lounge is set to take its place.

As those known to seek out "breastaurants" likely know, the Tilted Kilt—a British-inspired pub that's known for its scantily-clad waitresses (it's not terribly dissimilar from Hooters)—is no longer with us.

According to this sign, a new restaurant is coming to town and it will set up shop in the old Tilted Kilt location. 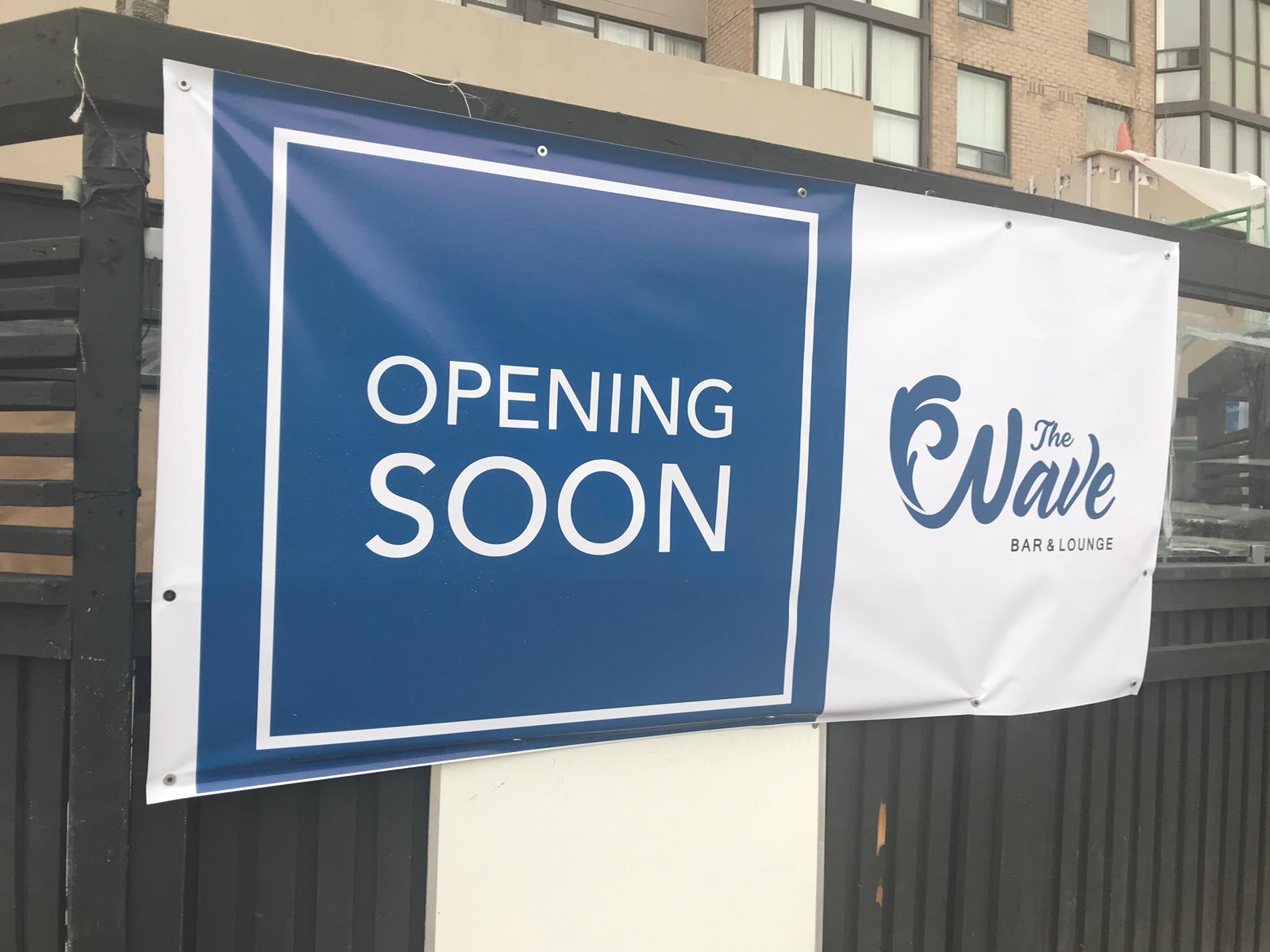 At this point, not much is known about The Wave Bar & Lounge. The restaurant doesn't seem to have a website or much social media presence, but the promise of a new bar is pretty exciting—especially since more and more condos are taking shape in the City Centre area.

With more residents coming into the area, the need for another stylish watering hole is pronounced.

What do we know about The Wave?

That it's an independent restaurant looking for a head chef to helm the kitchen.

As far as Enfield Place goes, the Tilted Kilt is not the first to leave the area.

Recently, residents were shocked when the long-standing Spring Rolls abandoned ship. After it shut down, it was replaced by the short-lived Dine and Chill (sadly, it closed within months of opening). Before that, diners mourned the loss of the once-hopping West 50 (which is about to be replaced by Goodfellas in the not-too-distant-future).

We'll provide more details on The Wave as they become available.

Popular Toronto Thai restaurant opening a location in Mississauga
Mississauga’s newest Thai restaurant, Mo Thai, is coming to Cooksville before the end of May.
END_OF_DOCUMENT_TOKEN_TO_BE_REPLACED