Here’s what’s on the horizon for Canadian space exploration 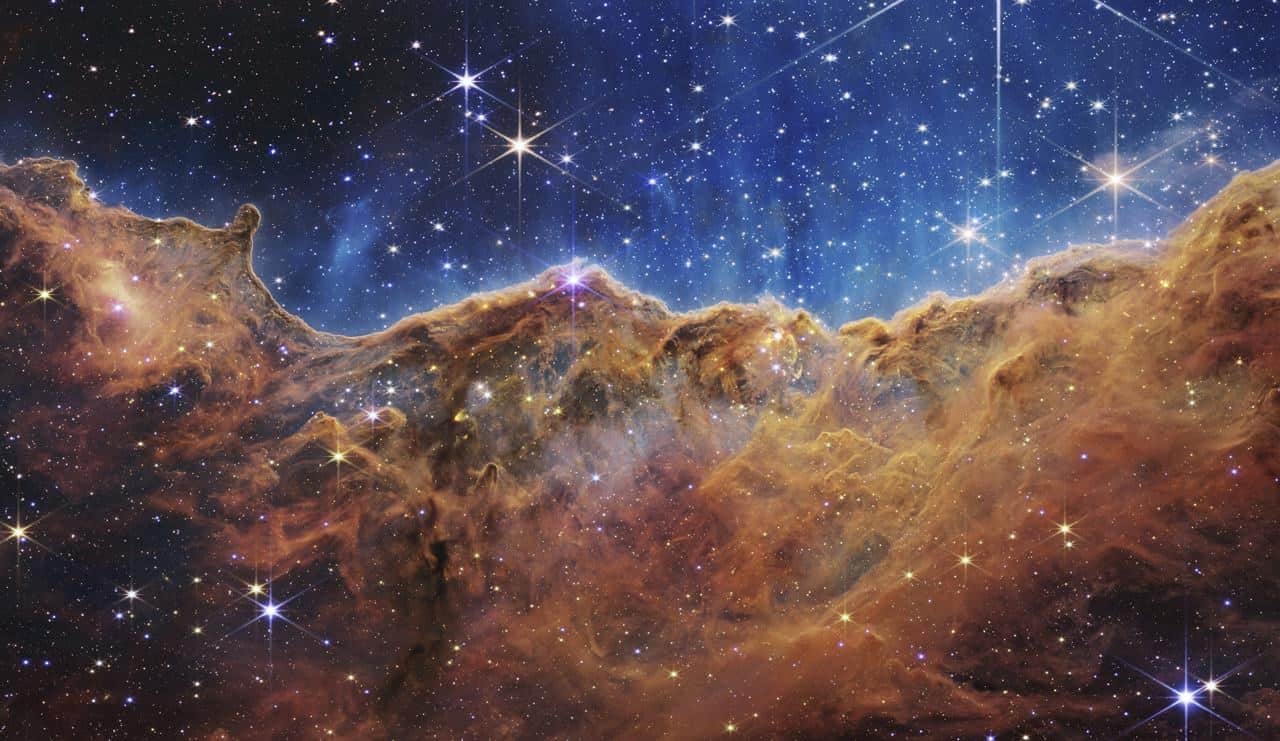 When Nathalie Nguyen-Quoc Ouellette was young, she didn’t see many stars in the bright skies over Montreal. But she would pore over the colourful, otherworldly images taken by the Hubble Space Telescope and dream of becoming an astrophysicist.

“I really fell in love with space and astronomy,” she said. “There’s so much left to discover.”

Today, the deputy director of the Trottier Institute for Research on Exoplanets at the Université de Montréal moonlights as the outreach scientist for the James Webb Space Telescope, a role that sees her connecting its science team with the general public and kids she hopes to inspire.

From the stunning early images produced by the powerful new telescope to the early success of the Artemis moon mission, the world’s fascination with space is going into hyperdrive.

And Canada is playing no small part in some of the headline projects that made aspiring scientists starry-eyed again in 2022, with major milestones yet to come.

But even as Canadian space experts wax poetic about the current landscape, they’re waiting to see if an influx in federal investment will continue despite domestic economic pressures.

For the team behind the James Webb telescope — named after the NASA administrator who led the Apollo program — it’s been a “very, very busy year,” Ouellette said.

The telescope, which sent its first dazzling images back to Earth in July, includes two Canadian components, and Canadian researchers are among those busy parsing its findings.

“In just a few short hours of collecting data it was already blowing previous missions out of the water,” Ouellette said.

She noted that a University of Toronto team discovered some of the oldest-ever globular clusters, or groups of millions of stars held together by gravity. And sometime in the first few months of 2023, researchers at the Université de Montréal are expected to deliver the first analysis of the TRAPPIST-1 system, the home of seven Earth-like planets.

NASA’s Artemis mission, which is planning the first human exploration of the moon since the ’60s, also saw major milestones this year.

The Artemis I flight, which saw the Orion spacecraft slip into a temporary lunar orbit, was expected to return to Earth on Sunday after a successful launch Nov. 16.

Next year, the Canadian Space Agency will announce which Canadian astronaut is joining the crew of Artemis II, which is expected to launch in 2024.

That move will make Canada the second country in the world to have a human go into deep space — or the region of space beyond the dark side of our Moon — said Gordon Osinski, a professor at Western University in London, Ont.

“I still don’t know how Canada pulled it off,” he said, calling it an “incredible coup” that a Canadian astronaut will be on board.

“Some of the images from Artemis I have just blown me away,” he said. “As someone who wasn’t alive during Apollo, seeing these images in real time is amazing. And so I think that’s going to be very inspirational, that mission.”

Canadarm3, the successor to two previous robotic arms engineered in Canada, is expected to launch in 2027, and its design by Canadian company MDA is already underway. It is expected to dock at the Artemis mission’s lunar gateway, an outpost that will orbit the moon.

Meanwhile, Osinski has been named the principal investigator for Canada’s first-ever rover mission, which is expected to land on the south pole of the moon as early as 2026. The design of the rover by Canadensys Aerospace Corporation will get underway in earnest next year, he said.

“People have been talking about this for a long time,” said Osinski. “For the past 10 or 15 years, we’ve been doing study after study. We’ve been paid to think about doing this and develop concepts for it. But we’re actually doing it, which is really amazing.”

Canadian Space Agency President Lisa Campbell said this has been “a really exciting time” for the national space program.

“It’s like a dream factory and an innovation machine,” she said.

Campbell cited myriad ways that Canada is involved with international projects in the public and private sectors that are focused on exploring the moon and beyond. But she also emphasized that Canadian efforts in space do not just go toward exploring its outer reaches, but also have applications at home.

The agency, Natural Resources Canada and Environment and Climate Change Canada were promised $169 million in this year’s federal budget to deliver and operate a new wildfire monitoring satellite, which is expected to launch in 2028.

Canada is also part of an atmosphere observation project with NASA that will collect data to anticipate extreme weather events on Earth.

And in 2022, the agency launched a deep space health care challenge, a competition to develop diagnostic and detection technologies that can be used both on crewed deep-space missions and in remote communities in Canada.

“The challenges of space push us to innovate the things that we need here on Earth,” said Campbell.

Many moon-related projects, including the rover mission, have received funding from the Lunar Exploration Accelerator Program, a five-year $150-million fund that scientists such as Osinski are hoping will be renewed.

“I would hate us to have all of these missions to the moon in the next two, three years and that be it, and then kind of be back to square one,” Osinski said. “The CSA needs to convince the government that this is a worthwhile endeavour.”

While Campbell said the program has been “highly popular,” she wouldn’t say whether the federal government has committed to funding another term.

The federal Liberals’ space strategy, released in 2019, committed Canada to remaining a space-faring nation and recognized “the importance of space as a strategic national asset.”

This report by The Canadian Press was first published Dec. 11, 2022.