Here’s What’s Happening With the Housing Shortage in Halton 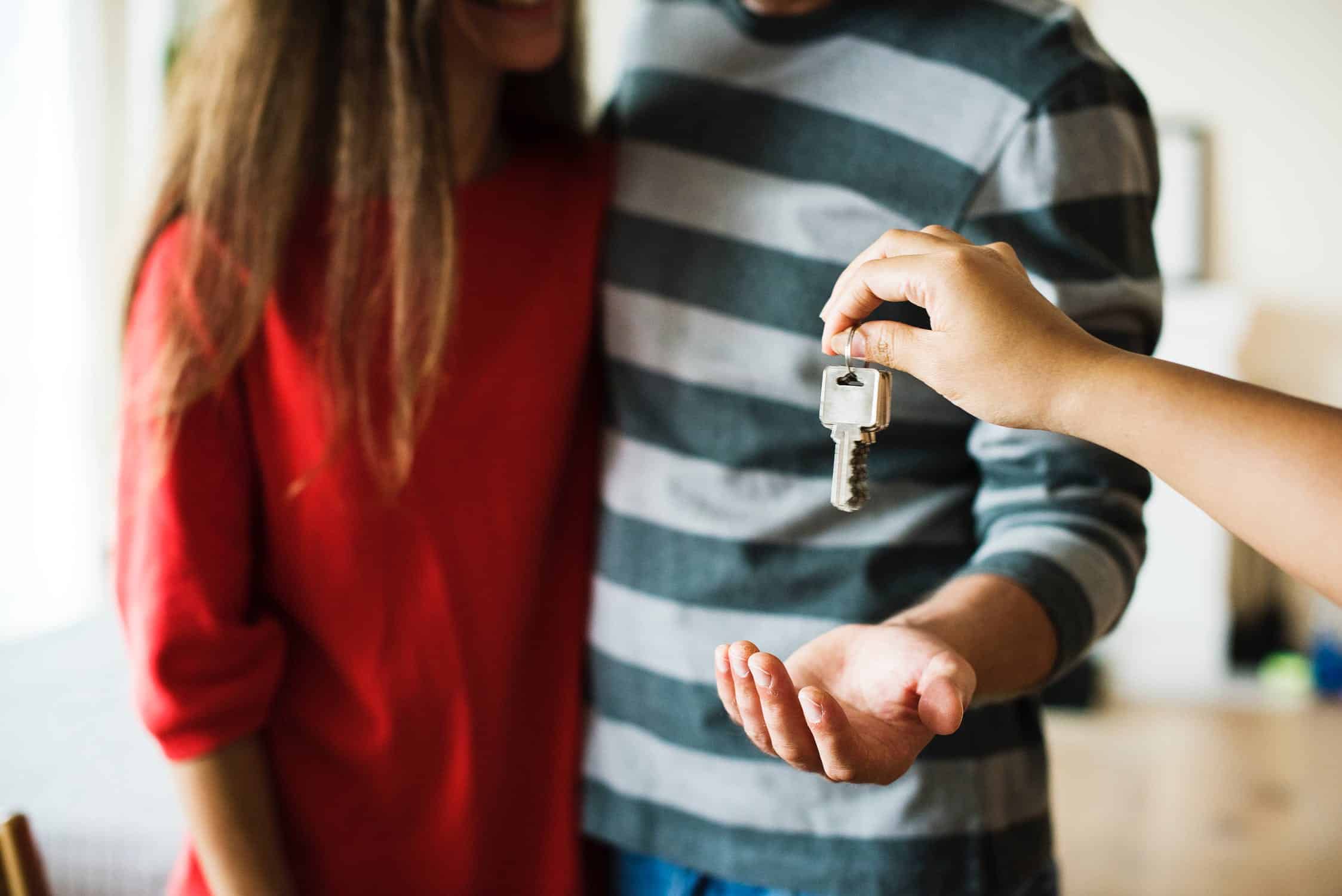 It’s no secret that housing is expensive and affordable rentals are hard to come by in not only Oakville, Burlington and Milton, but most major municipalities across Ontario.

It’s no secret that housing is expensive and affordable rentals are hard to come by in not only Oakville, Burlington and Milton, but most major municipalities across Ontario.

One reason rental rates are so high?

According to the province, Ontario has Canada’s second-highest average rental costs, just behind British Columbia.

The newly-elected PC government has pledged to incentivize the construction of more rental housing, but its move to cut rent control for some tenants in the process has sparked controversy.

How has the government proposed to attract more rental buildings to the province?

By making new rental units exempt from rent control, which the government says will incentivize developers to build more rental stock in Ontario.

“It’s almost never been more difficult or expensive to find a home to rent in Ontario,” said Ford. “I promised the people of Ontario that our government would help create more housing — and more housing people can afford. We’re keeping that promise.”

In a recent news release, the government announced that it intends to do the following to spur more housing creation:

The government points out that the demand for housing in Ontario has risen rapidly in recent years, driven by strong population growth and low interest rates.

The government also points out, rightly, that the supply of housing has not kept pace, leading to higher prices and rents–something that the Toronto Real Estate Board has been saying and stressing since real estate prices hit their peak in winter 2017.

But while most people would agree that something needs to be done to increase inventory, critics say rolling back rent controls will only drive prices higher and leave tenants worse off.

In the wake of the announcement, the Ontario NDP released this statement, pointing out that scrapping rent controls will only result in rental rates being driven higher.

“Things were already getting tougher and tougher for so many people just trying to make ends meet and get ahead of the bills,” said NDP Leader Andrea Horwath. “Instead of fixing that, it looks like Doug Ford is hell-bent on making people pay more for the things they need in life.”

The province insists its controversial legislation will not only create more jobs, but also attract more businesses to Ontario.

“In communities all across Ontario, people are struggling to find housing they can afford,” said Steve Clark, Minister of Municipal Affairs and Housing. “We’re taking action to help create more housing faster, give people more choice and bring down housing costs.”

At the conference, Ford announced plans to “cut red tape” to make it easier to build housing needed, as well as shorten the approval times to get shovels in the ground.

And while action is needed to produce more housing, critics remain unconvinced that this move will help residents find affordable homes–including former Toronto mayoral candidate Jennifer Keesmaat, who argued the move will only benefit developers.

Toronto has an affordable housing crisis. Today, following Provincial announcements which included rolling back rent controls, a small group of developers joyous laughter could be heard echoing throughout the halls of Queen's Park. (This isn't a metaphor. This actually happened.)

Do you think the move will create more affordable rentals in Halton?