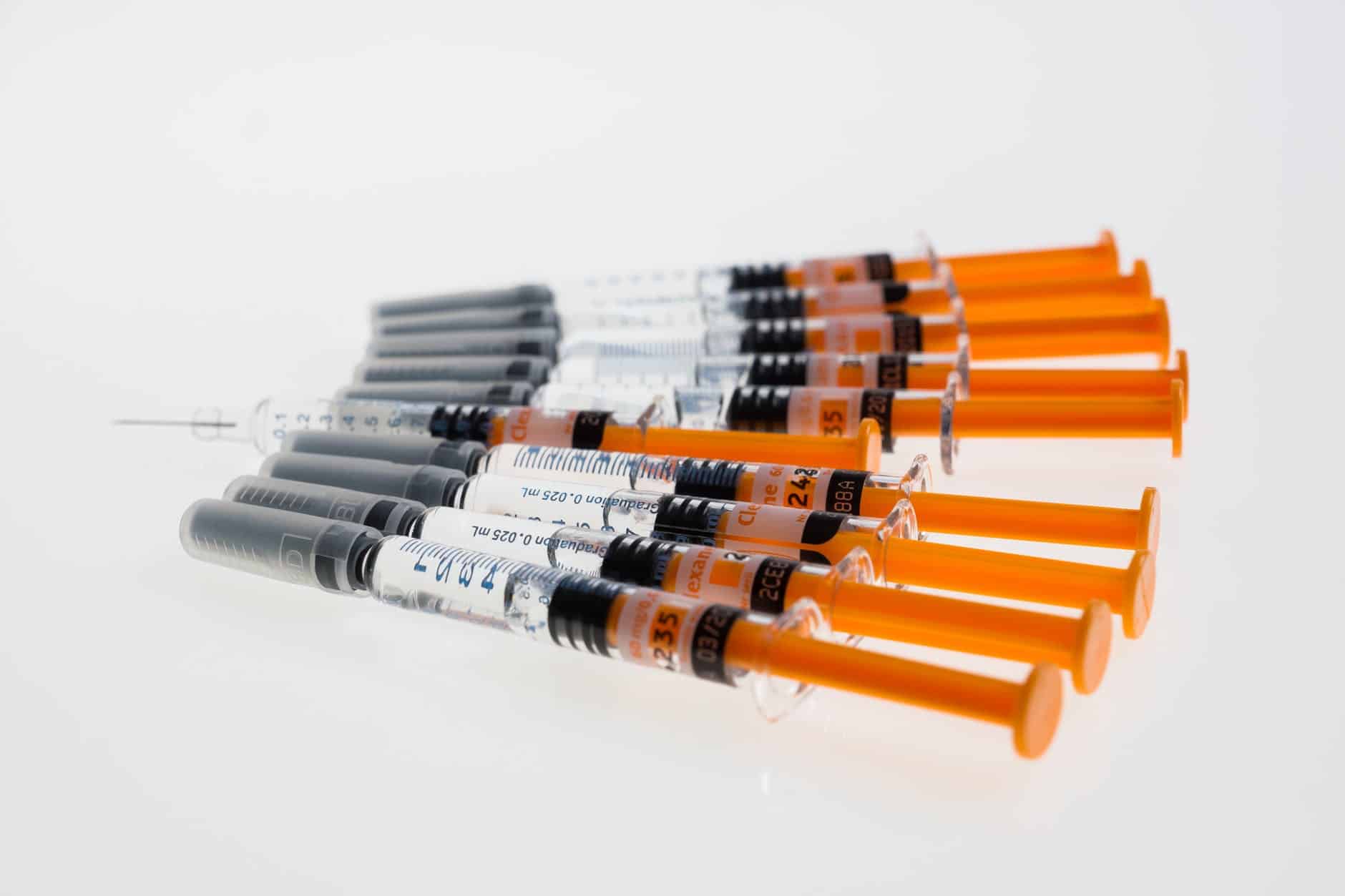 After the Peel HIV/AIDS Network (PHAN) announced in March that a safe injection site was set to open in Brampton, it’s true that some controvery ensued.

After the Peel HIV/AIDS Network (PHAN) announced in March that a safe injection site was set to open in Brampton, it’s true that some controvery ensued. Now that provincial elections have passed, it looks like the project is at a standstill.

Ontario’s Ministry of Health and Long Term Care (MOHLTC) is funding an overdose prevention site – aka. a safe injection site – right here in Brampton. Though the site was set to open on April 3, 2018 on Main Street, PHAN scratched the proposed location and was looking for a different one.

But now, the project is on hold entirely.

“Since the provincial election we’re at a standstill – no new information at this time,” PHAN’s Executive Director, Nilda Patey, said in a statement to inbrampton.com.

“Everything is on hold – we’re confident that the Minister is being briefed and news will follow. We know that our colleagues in other cities are concerned about their contracts coming to an end and uncertainty looms.”

A location at 257 Main St. N. was initially proposed as the best spot for the overdose prevention site.

That was until Councillor Elaine Moore and some concerned Brampton residents spoke up about the potential location.

“I have been both impressed and appreciative of PHAN’s recognition that their proposed location, while meeting an urgent need to respond to opioid overdoses in Brampton, needs to be balanced against neighbourhood impact,” said Councillor  Moore in a statement.

“To this end we will work together to protect their funding agreement with the MOHLTC at a location that ensures the best outcome for our community members impacted by the overdose crisis and the community as a whole.”

As of March 2018, the site was set to have funding from the province for six months after it opened. According to PHAN, the site will include services such as drug testing, distribution of sterile drug use equipment and naloxone, self-administered drug use stations under supervision, and critical life-saving assistance in the event of an overdose.

It’s true that the province is in the middle of an opioid crisis. According to PHAN, between January and October 2017, there were 1,053 opioid-related deaths across the province. That’s four times higher than the 258 car crash fatalities that happened on OPP-patrolled roads during the same timeframe – opioids can prove more deadly than car crashes.

Here in Peel, in 2016, there were 46 deaths involving opioids, up significantly from 21 deaths in 2013. In the three-month period between May and July 2017 alone, Peel had 23 opioid-related deaths.

According to PHAN, the safe injection site is absolutely necessary.

In fact, PHAN has confirmed that more people died of opioid-related deaths in Peel over three months in summer 2017 than in all of 2013.

The province was funding a total of four overdose prevention sites as of March 2018.

As for Brampton’s site, PHAN was working with residents and Councillor Moore to select a location that everyone can be satisfied with.

This is part of the Peel Integrated Drug Strategy to unite stakeholders in Peel “to develop collaborative solutions to minimize the harms related to substance use, and strive for policies, laws and programs that reflect the values of public health and human rights,” reads a recent statement from PHAN.

That includes involving Persons with Lived Experience (PwLE) to participate in the panel and help develop strategies and ultimately champion causes relevant to drug users in Peel.