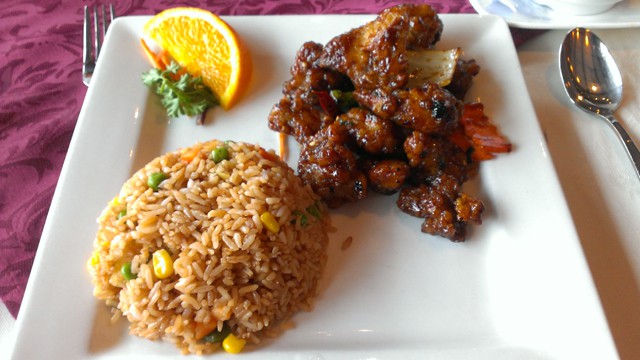 In Oct. 2017, a serious fire erupted in one of Mississauga’s best-known all-you-can-eat sushi restaurants.

While Heart Sushi–”ground zero” of the blaze, as it were–was completely gutted by the fire, it wasn’t the only restaurant affected in the bustling Hurontario and Bristol Rd. plaza. 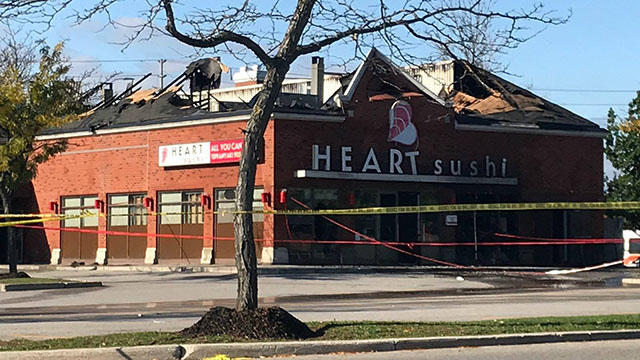 But fortunately for Bombay Chopsticks fans, the brand is going reemerge in some fashion very soon.

I reached out to the resto’s operators to see if there are any plans in store for Bombay Chopsticks, and found out–much to my delight (and hopefully yours as well)–that the owners are currently in the process of re-opening a takeout concept.

While there aren’t too many other details available just yet (other than that the new resto will also be located in Mississauga), we’re happy to hear that Bombay Chopsticks will emerge from the ashes (pun intended) as something fresh, new and, above all else, tasty.