VIDEO: Canada Post truck rollover leads to major delays on 401 in Mississauga
Frost advisory in effect for Mississauga, Brampton, Hamilton and Milton
Brief foot pursuit leads to arrest of Mississauga man after a pair of pharmacy robberies
$100,000 prize for Brampton winner of Big Brother Canada
18 plus in Mississauga and Brampton can book a vaccine in some pharmacies

Mississauga is no stranger to ambitious redevelopment plans and has been actively tackling a plethora of them, namely the high-profile Inspiration Port Credit, Inspiration Lakeview and Dundas Connects initiatives.

But while the three aforementioned projects have generated substantial buzz, they aren’t the only initiatives piquing interest in the city.

In fact, many have wondered what the city intends to do with the Ninth Line Lands—a neighbourhood located on the western boundary of Mississauga that’s comprised of about 350 hectares (865 acres). 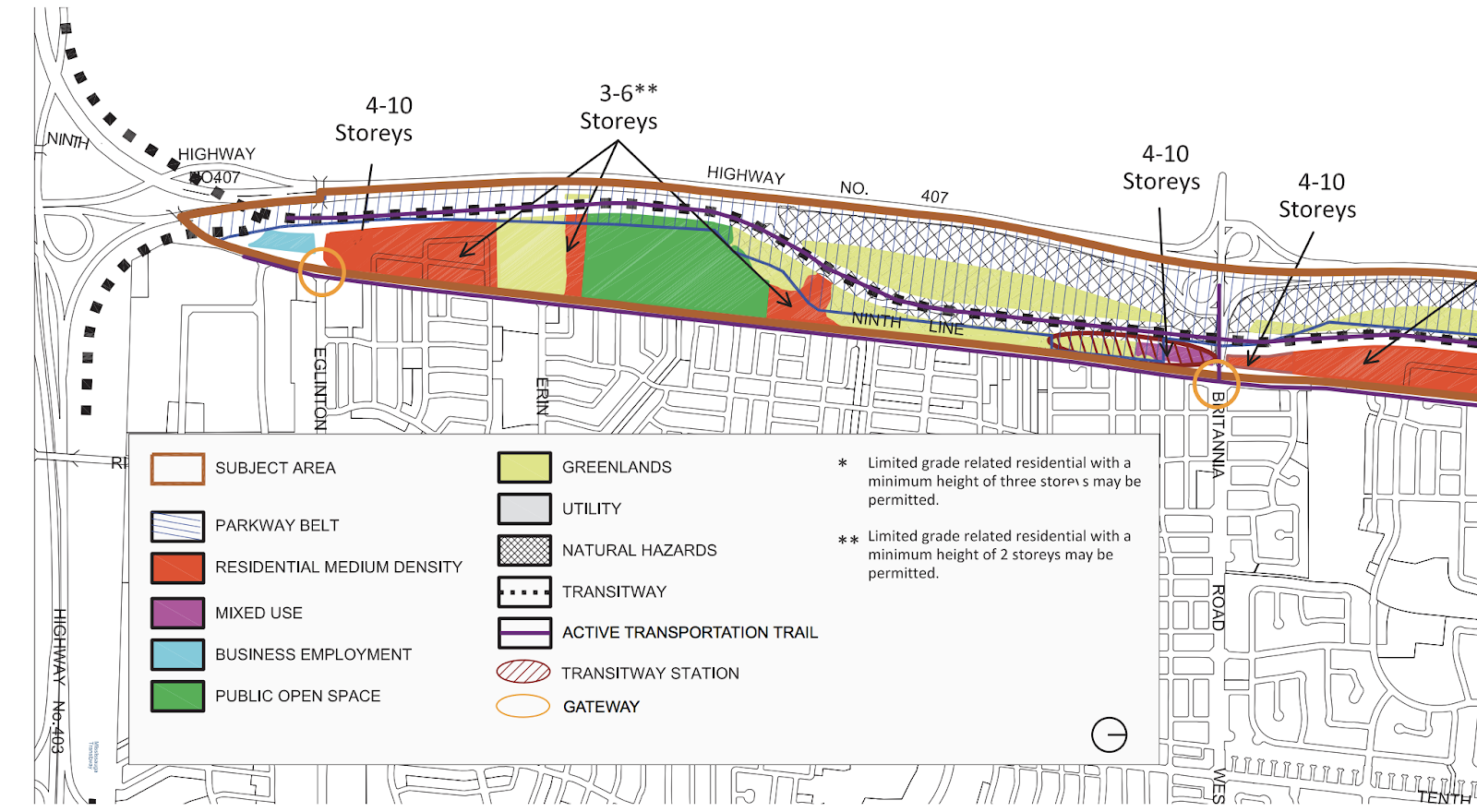 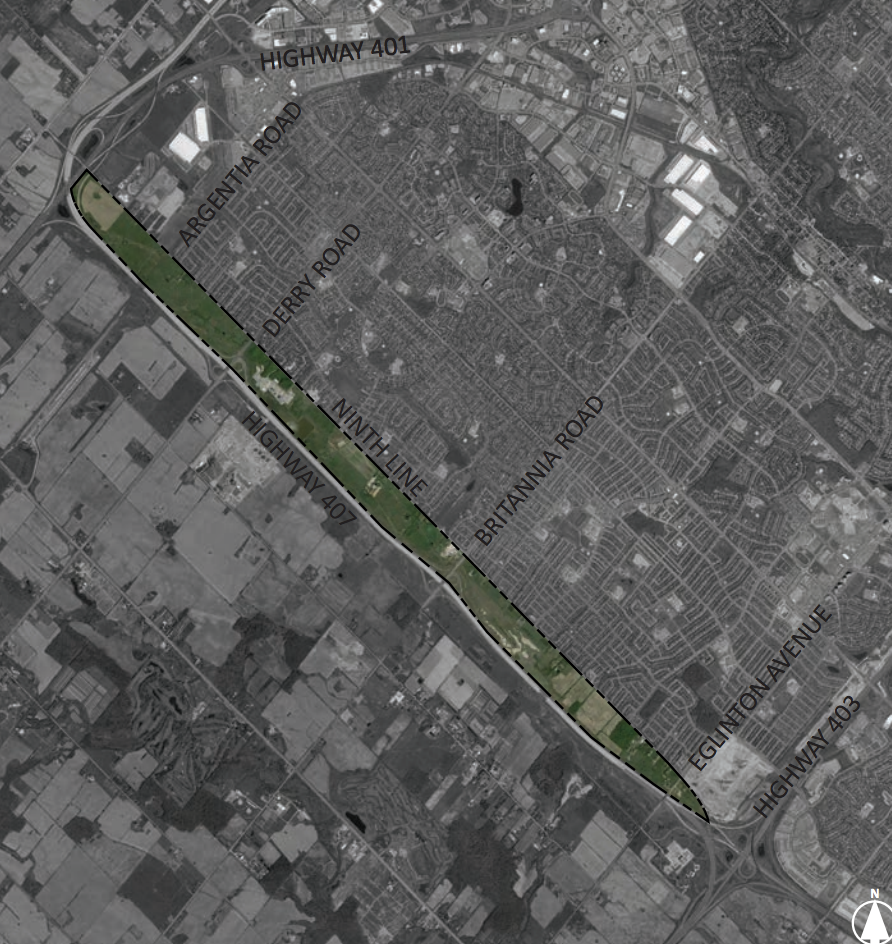 Recently, the city’s Planning and Development Committee endorsed the land use plan, policies and basic zoning for the development of the Ninth Line Lands.

According to the city, the plan and policies will help “guide the future vision of the Ninth Line neighbourhood, support transit and enhance the area’s natural environment to create a healthy and complete community.”

“The Ninth Line neighbourhood is the last remaining greenfield in Mississauga and will be a model for sustainable development and a gateway into the city,” said Andrew Whittemore, commissioner, planning and building.

“We want to ensure that this development is built to achieve the right density to support transit and walkable communities. Together with residents and the Region of Peel, the City has a vision to transform the Ninth Line Lands that will connect neighbourhoods and enhance communities.”

Discussions regarding the future of the lands have been ongoing. In fact, residents met with planners at both municipal levels at Churchill Meadows Library and Activity Centre late last fall to discuss the plans for its development.

Back in October 2017, the municipal and regional teams working on the Ninth Line lands development project said the new neighborhood will reflect the province’s goal of building mixed-use communities. 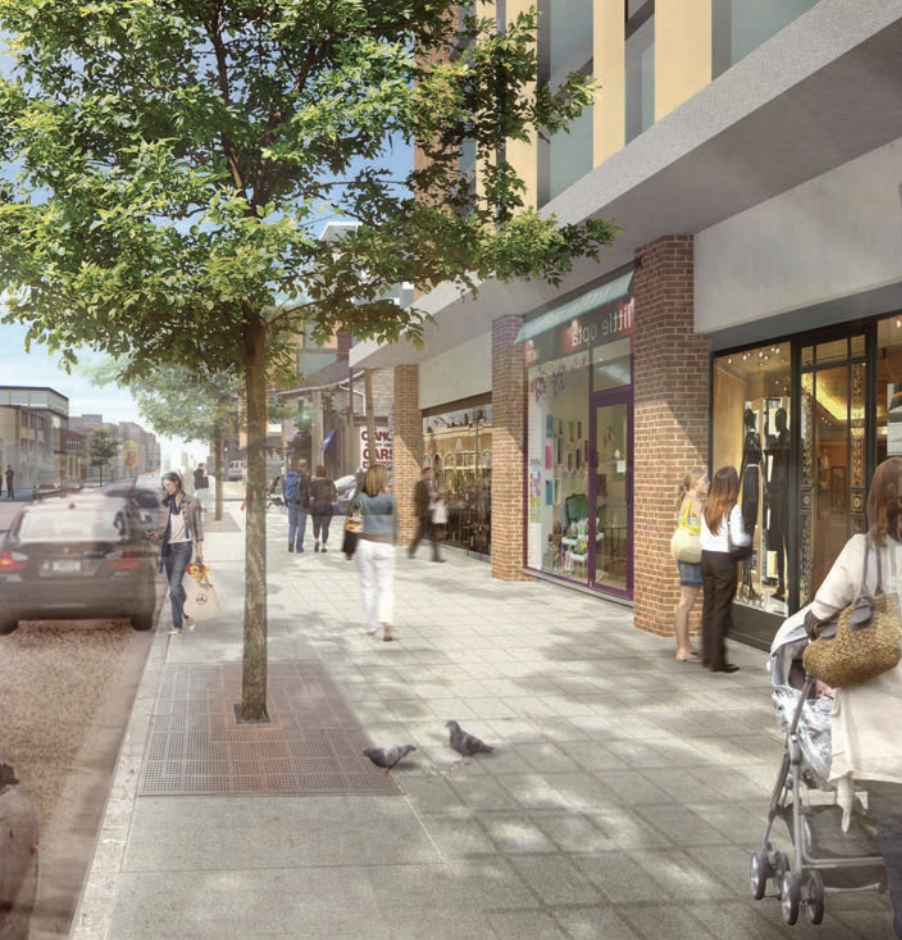 “The Ninth Line neighbourhood will include a mix of residential, commercial and employment uses, with a range of housing choices,” staff said at the time. “The Shaping Ninth Line vision promotes community access to multi-use trails, parks and open spaces, and transit-supportive development that will contribute towards building a healthy, complete community.”

As of now, most of the study area land is publicly owned and currently vacant, with the exception of 20 single detached dwellings, a few small commercial uses, St. Peter’s Mission Church, and the Enbridge/Union Gas/TransCanada Joint Operating Facility, a natural gas transmission and distribution pumping station south of Derry Road West.

“The Neighbourhood will be designed with a focus on the importance of the natural environment, and the creation of a healthy, complete community with a sense of place. Current and future Ninth Line, Lisgar and Churchill Meadows residents will have access to a linked natural heritage system, multi-use trails, parks and open spaces. Higher-order transit, community uses and facilities and a variety of housing choices and employment opportunities will be provided to
meet their needs.” 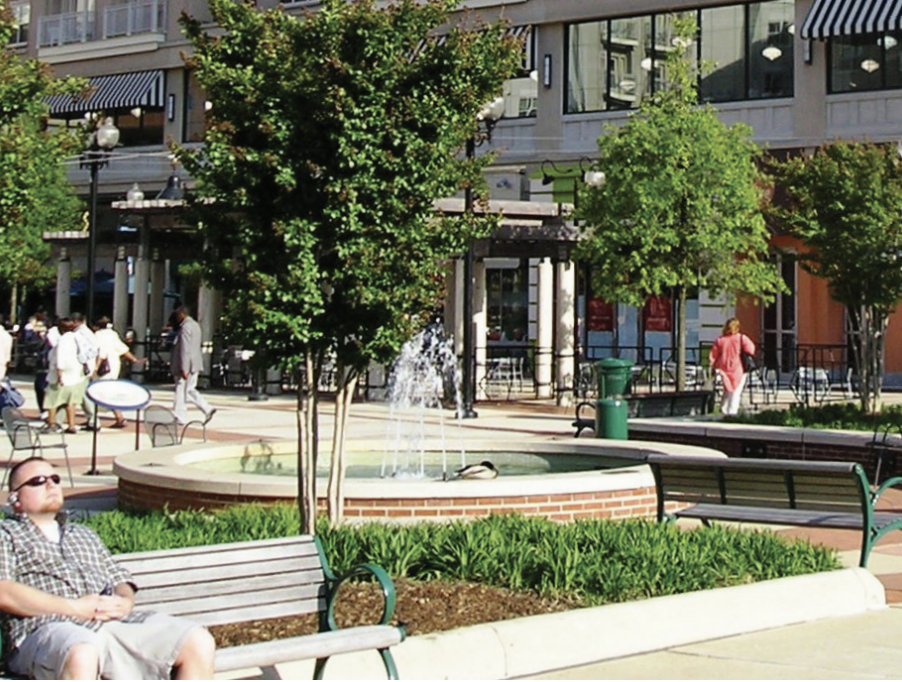 The city says it engaged in multiple consultations and studies that helped guide development of the Ninth Line land use plan and policies.

So, what are some major highlights of the plan?

The city says the lands will provide a mix of housing, including affordable housing (something the city has been proactive about including in Mississauga as the city grows and housing remains generally unaffordable for low and middle-income earners); connecting neighbourhoods through a network of trails that link to open spaces and key destinations; integrating cycling lanes and multi-use trails along Ninth Line and other major roads; providing a variety of parks and open spaces close to neighbourhoods and employment areas; supporting higher-order transit and active transportation and recognizing the significance of cultural heritage sites and landscapes. 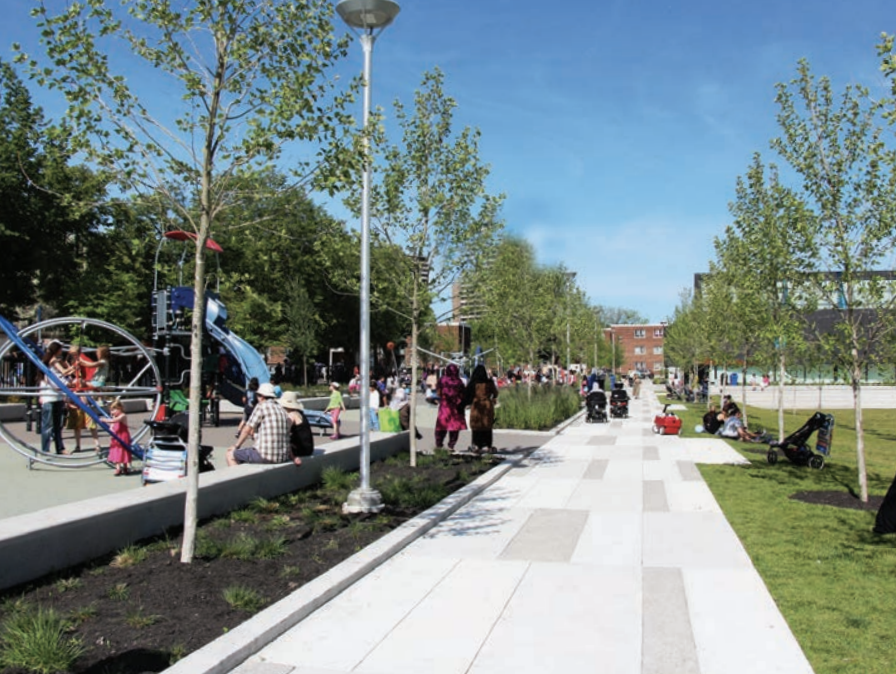 According to a recent corporate report, the area could also become home to new schools.

The document notes that the Peel District School Board has identified the need for two school sites and the French Catholic School Board the need for one school site. The city says a policy has been added to address both Boards’ needs and that the exact location of future schools will be determined through the review of development applications

Other topics that came to light during consultations with residents included pedestrian and bicycle safety, which the city says will be addressed by a network of multi-use trails for both pedestrians and cyclists that will be separated from vehicular traffic, and concerns regarding density and building heights.

The city says the Ninth Line Lands have been planned to meet minimum Provincial Growth Plan (2017) density targets and support the proposed 407 Transitway, so greater densities and heights will, ideally, be concentrated around the transit stations.

The city says that while the 407 Transitway alignment not yet finalized, the final alignment resulting from the environment assessment is not anticipated to significantly deviate from the result of the study.

The Ninth Line land use plan and policies will go to council for approval on July 4.

All photos and graphics courtesy of the City of Mississauga