Here’s What’s Happening with a Major Bridge in Mississauga 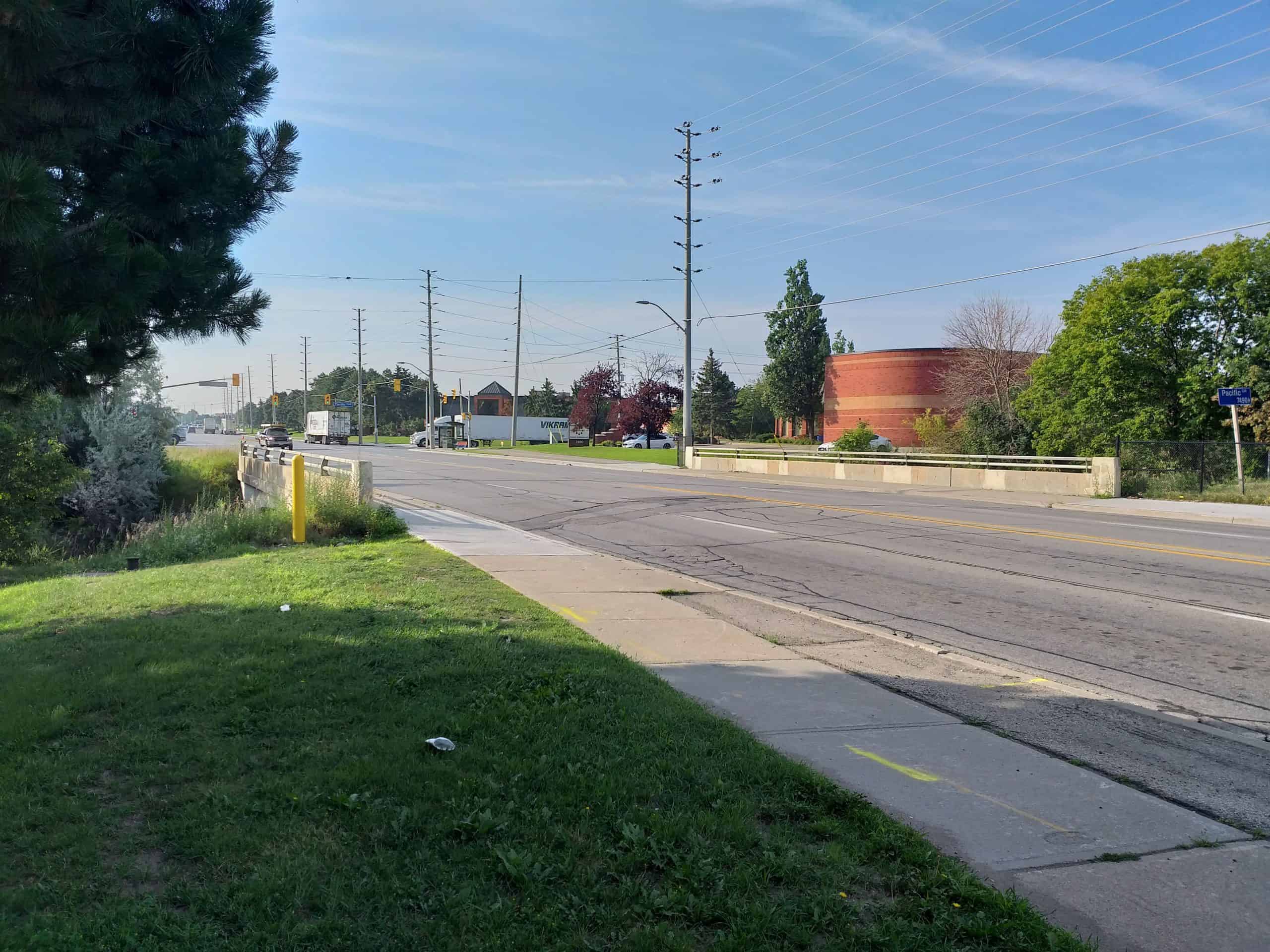 When it comes to infrastructure, it’s not always these so-called “sexy” projects that get people’s attention, like the LRT along Hurontario or the BRT that opened last year.

Mississauga, like any other city, has numerous construction projects, such as those dedicated to maintaining or upgrading existing infrastructure, especially during the summer season when it’s easier to do construction. They usually don’t come along with some fancy ribbon cutting ceremony.

Case in point, the city will soon being work on an existing bridge over Tomken Road, north of Courtney Park Drive. This area is primarily a commercial / industrial area close to Pearson International Airport that’s dominated by small businesses and light manufacturing.

The City of Mississauga will be rehabilitating the Tomken Road Bridge over the West Branch of the Etobicoke Creek Tributary. A map of the work area is shown below: 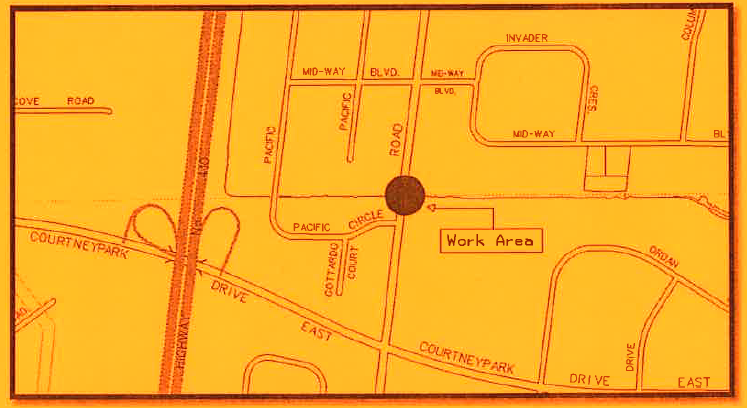 Construction will take place over a four month period from July 30 to November 30. Below is a pictures of the bridge itself. 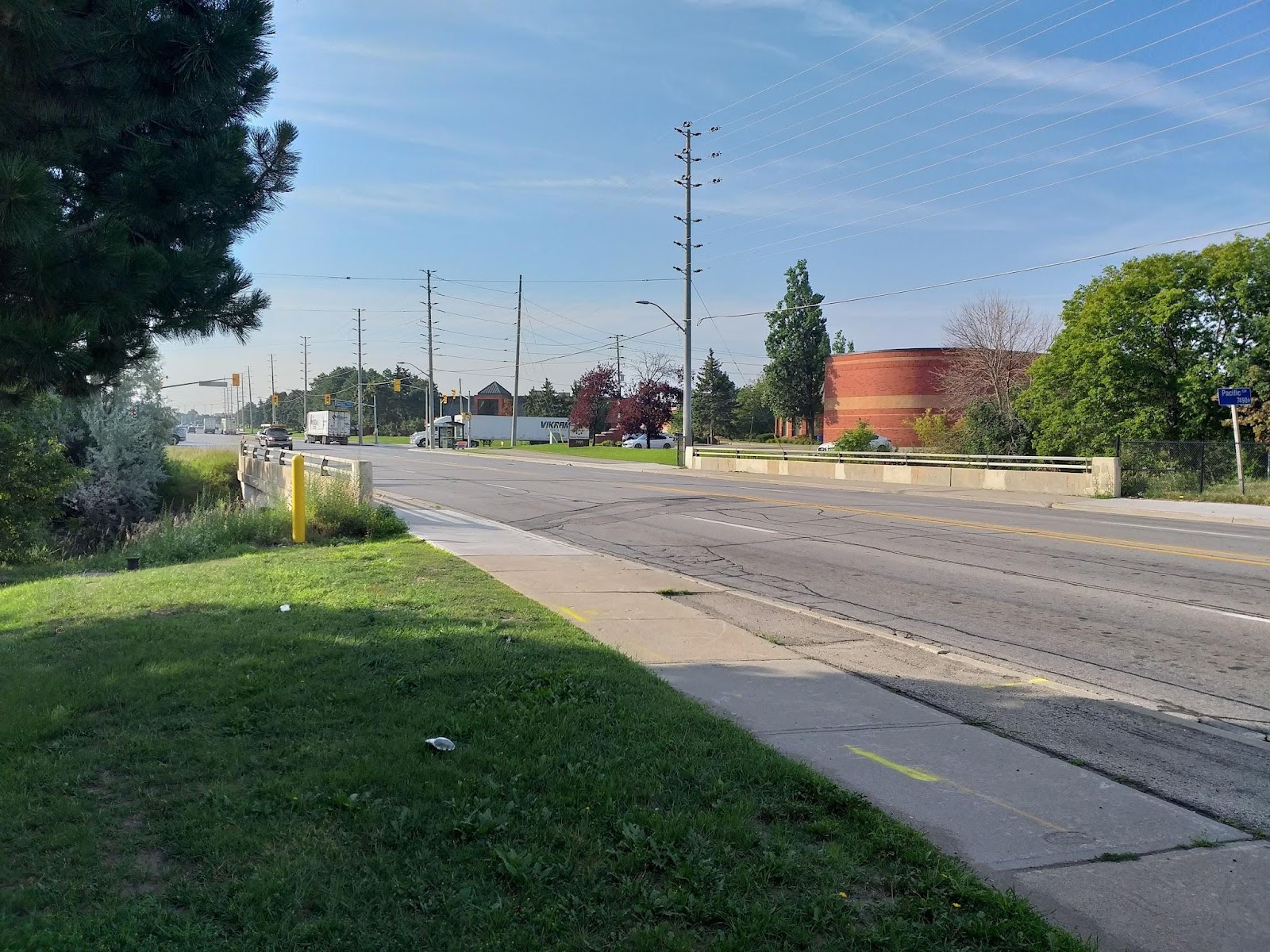 Why is the city doing this project? The purpose is to incorporate a multi-use trail on the west side of the bridge and rehabilitate its various components, such as resurfacing the road.

The project will have road and sidewalk restrictions within the construction work area; however, one traffic lane in each direction will remain open along Tomken.

So if you happen to venture into that part of Mississauga in your daily commute, plan ahead for the pending construction on Tomken.

The full construction notice from the city can be seen here: