Here’s what’s coming to Netflix Canada in May 2021 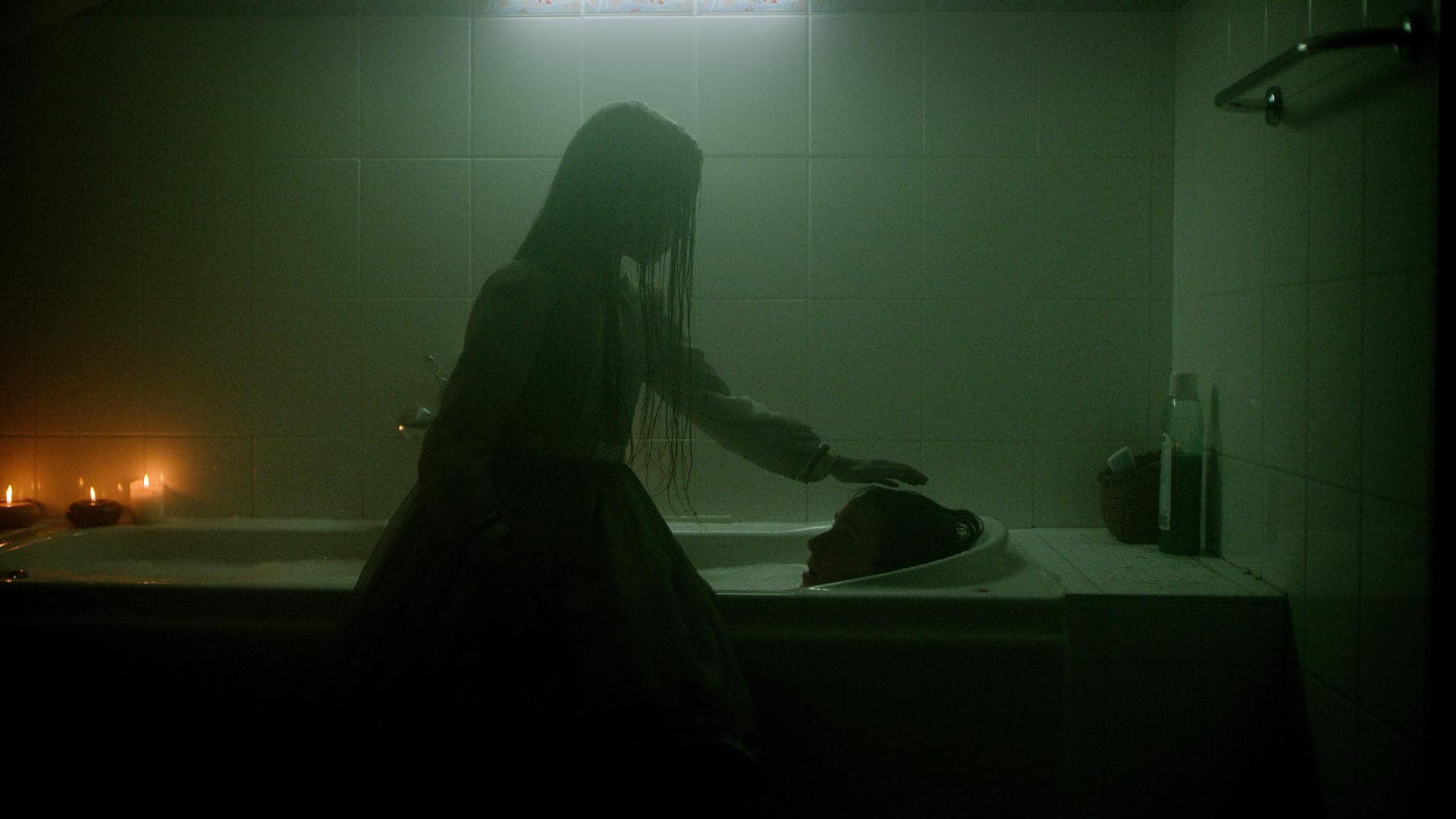 With the current stay-at-home order extended through April and into May, you’re probably going to find yourself looking for things to watch, with little else in the way of options when it comes to things to do.

Fortunately, Netflix has you covered.

This is everything coming to and leaving Netflix Canada in May 2021.

On the Basis of Sex

Total Drama: Revenge of the Island

As Selena’s career gains momentum, the singer fights to remain true to herself, spend quality time with her family and expand her businesses.

Hank, Trash Truck and animal pals Walter, Donny and Ms. Mona let their imaginations take them on heartwarming adventures in their backyard and beyond!

The Sons of Sam: A Descent into Darkness — NETFLIX DOCUMENTARY

The Son of Sam case grew into a lifelong obsession for journalist Maury Terry, who became convinced that the murders were linked to a satanic cult.

The Legend of Sleepy Hollow

Nanno is back, doling karmic retribution to more students and faculty in a new season of this anthology series — and this time, she’s not alone.

They’re the first generation of superheroes. But as they pass the torch to their children, tensions are rising — and the old rules no longer apply.

Recently marking 500,000 kilometers on the road, a newly bereaved trucker faces the threat of losing the job that has come to define him to a new intern.

A talented teen implicated in a robbery-turned-murder fights for his innocence and integrity against a criminal justice system that’s already judged him.

Encaged in a gold-clad life of secrets and lies, two women in a conglomerate family seek to topple all that stands in their way of finding true joy.

We spend it, borrow it and save it. Now let’s talk about money and its many minefields, from credit cards to casinos, scammers to student loans.

Dance of the Forty One — NETFLIX FILM

A gay congressman marries the Mexican president’s daughter but cavorts with a young man at a secret club. And then scandal hits. Based on a true story.

A woman wakes up in a cryogenic unit with no memory. Quickly running out of oxygen, she must find a way to remember who she is in order to survive.

A working-class Black family in Indiana strives for a better life and a happy home while juggling everyday struggles in this comedy series.

Before he built a drug empire, Ferry Bouman returns to his hometown on a revenge mission that finds his loyalty tested — and a love that alters his life.

A menacing mansion. A haunting melody. A demonic cat. More real people share scary stories from their past — and the truth is terrifying.

I Am All Girls — NETFLIX FILM

When a lost and lonely alien crash-lands on Earth, his new crew of talking animal friends helps him get back home — and try to save the world!

From wild adventures on far-flung planets to unsettling encounters close to home: The Emmy-winning anthology returns with a crop of provocative tales.

Finding life in all that’s left behind, a trauma cleaner with Asperger’s and his ex-con uncle deliver the untold stories of the departed to loved ones.

When a big-city family moves to a remote town, two young brothers and their new friends try to solve the menacing mystery that haunts their new home.

The Woman in the Window — NETFLIX FILM

Confined to her home by agoraphobia, a psychologist becomes obsessed with her new neighbors — and solving a brutal crime she witnesses from her window.

A devoted grandson’s mission to reunite his ailing grandmother with her ancestral home turns into a complicated, comic cross-border affair.

To exact his revenge, Álex will have to bring to light his sister’s darker side – and come to terms with the fact that he never knew the real Sara.

Now semi-estranged from his mother, Ryan continues exploring the world on his own, with all the complex ups and downs life and love have to offer.

Army of the Dead — NETFLIX FILM

After a zombie outbreak in Las Vegas, a group of mercenaries takes the ultimate gamble by venturing into the quarantine zone for the greatest heist ever.

The teen campers on Isla Nublar return for another season of working together to escape from the island of free-roaming dinosaurs.

Just when Javi thinks he’s conquered being Earth’s superhero, challenges arise from an unlikely competitor … and some extraterrestrial visitors.

A chronicle of the 22-year career of soccer star Roberto Baggio, including his difficult debut as a player and his deep rifts with some of his coaches.

Food writer Stephen Satterfield embarks on a vibrant and powerful culinary journey that celebrates the courage, artistry, and resourcefulness of the African American people.

This documentary tells the story of the 1999 London bombings that targeted minorities, and the race to find the far-right extremist behind them.

A rogue detective with unorthodox means leads an investigation into a massacre committed by unicorn mask-wearing assassins at an Israeli high school.

The incredible true story of Casa Hogar, the Mexican boys home that entered the world’s biggest fishing tournament to save their orphanage.

The delightful Argentine comic Agustín Aristarán (aka Soy Rada) is back, this time putting the spotlight on family and parenting, magic and music.

The privileged existence of a pampered pooch named Trouble is turned upside down when he gets lost and must learn to survive on the big city streets.

In Part B of the stunning fifth season of Lucifer, God himself comes to Earth. Secrets will be revealed, heroic sacrifices will be made, and the world will never be the same.

A new chapter unfolds for Sandy as he deals with a difficult loss, a daunting financial obligation, an important reunion and a major career boost.

This unscripted series follows the members of the Kretz family of Paris and their luxury real estate business.