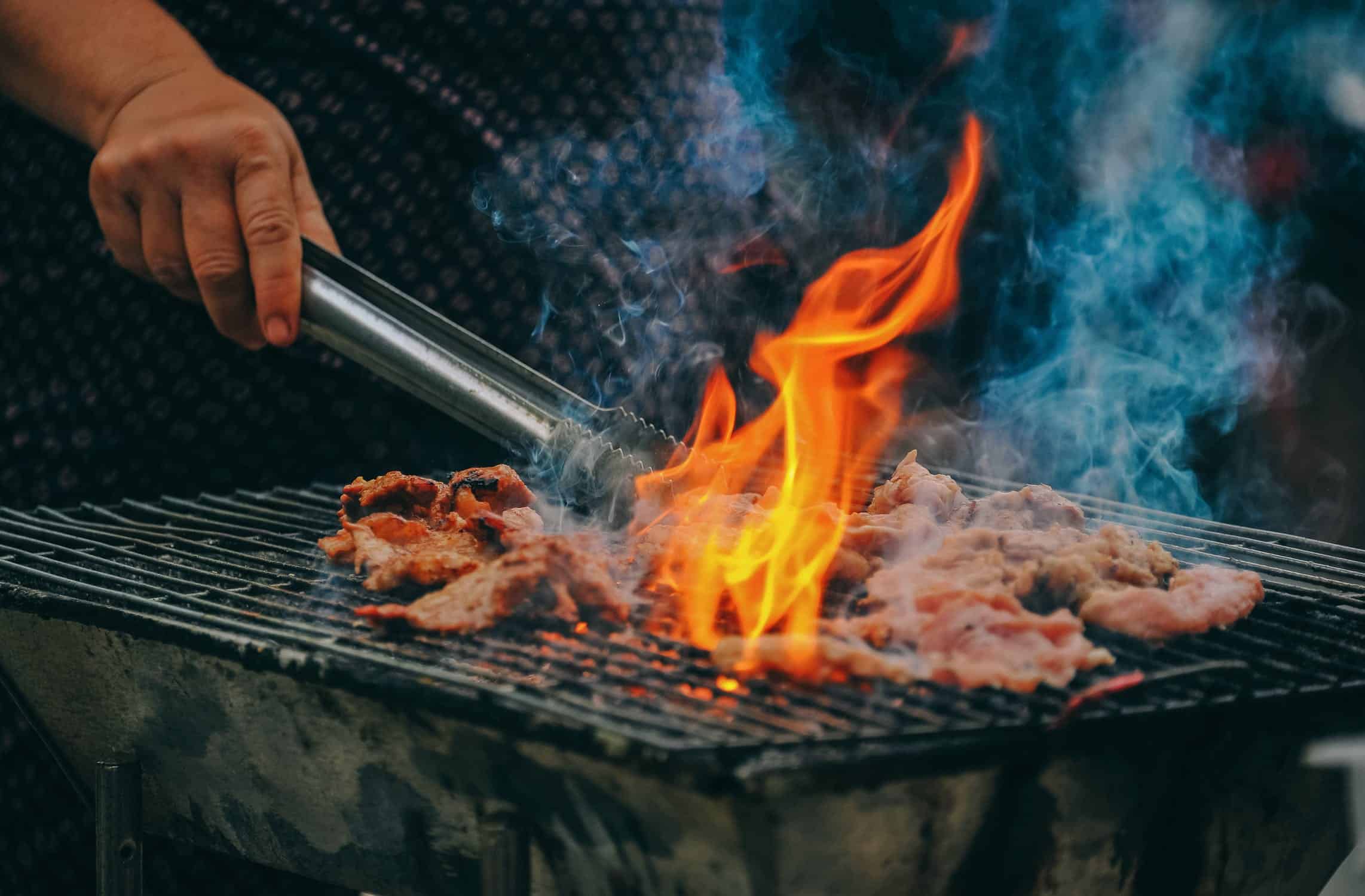 Well, you won’t have to wait long for this festival to arrive.

Damerla made the announcement at the Pho Do Thi Vietnamese restaurant at the corner of Hurontario and Dundas Street, and it looks like the Taste of Cooksville Food Festival will happen on Sunday, September 22 between 11 am to 4 pm.

The section of Dundas Street between Hurontario and Camilla Road will be closed off for Taste of Cooksville. 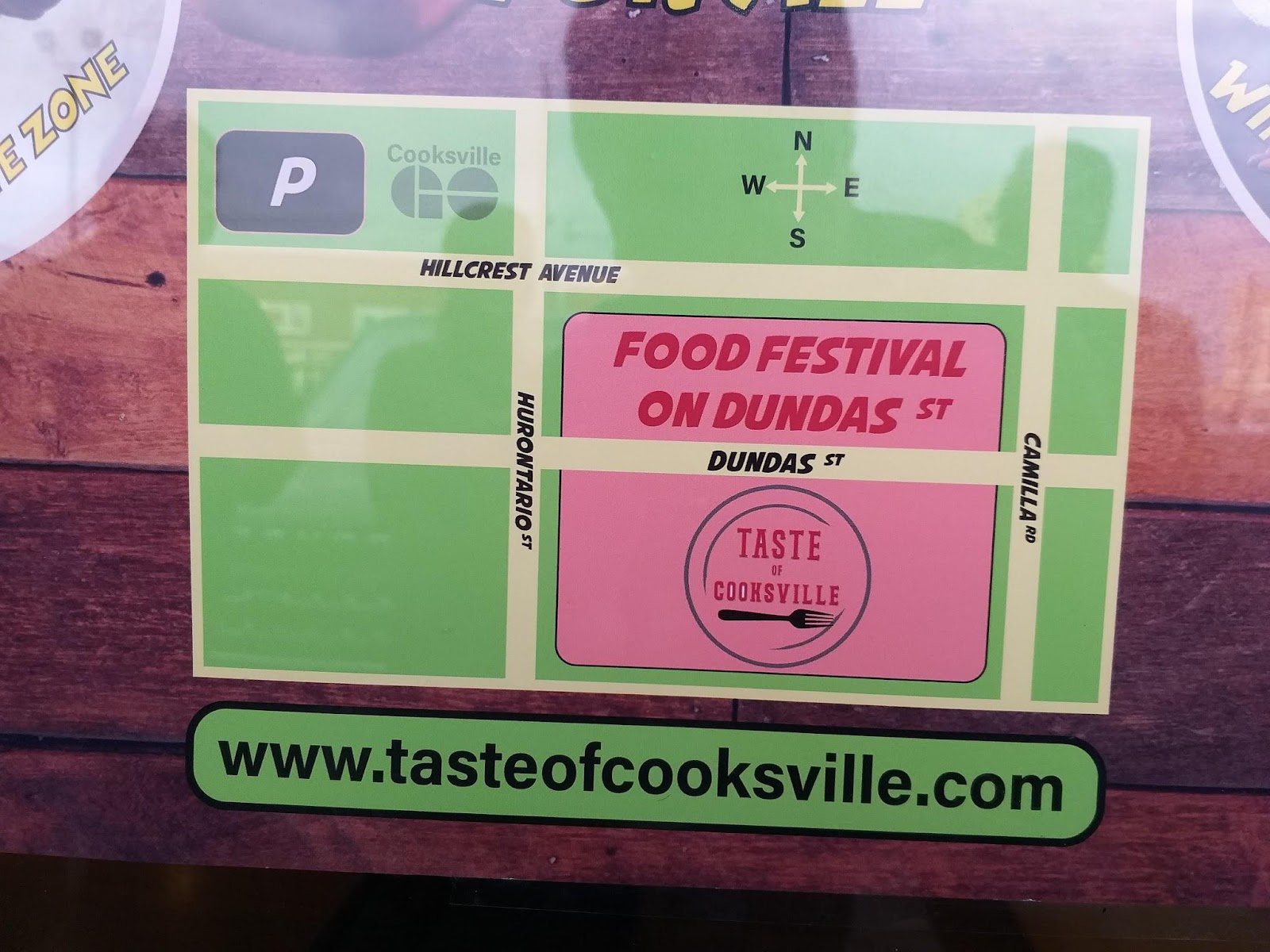 “Cooksville is really a foodie’s dream come true and it’s time that people know some of the best food is in the GTA; this area is slowly becoming known as the food capital of the GTA,” Damerla said, adding that this ‘historic part of Mississauga should have something to celebrate’, like other parts of the city such as Port Credit and Streetsville.

Damerla added that this will be the first time ever that Dundas Street (at least this portion) will be closed to vehicular traffic as the street will be ‘transformed’ into a pedestrian ‘town square’ with live music, a bouncy castle, buskers as well as many other activities for families and children. 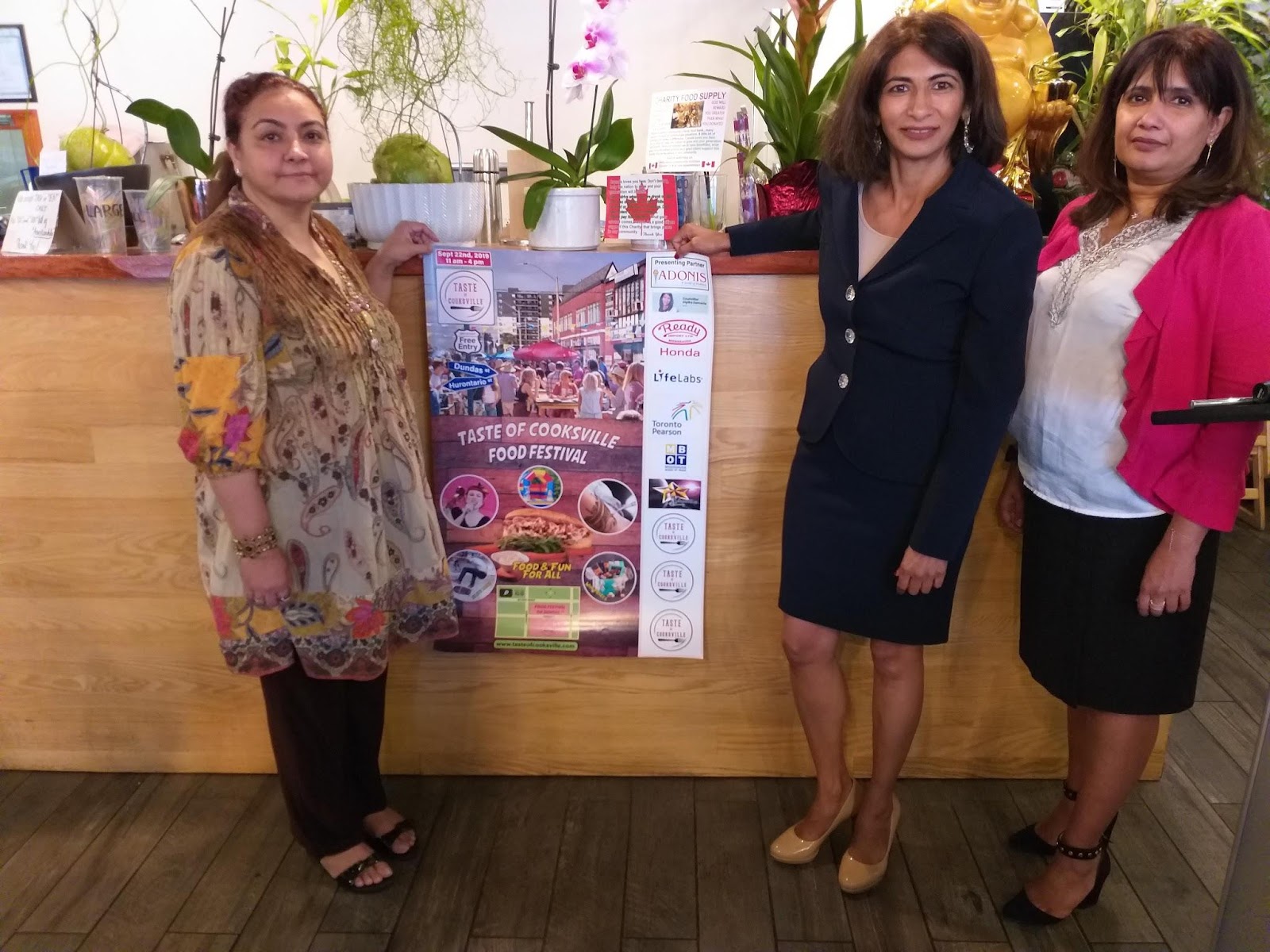 Various vendors will be serving food available from local restaurants at a fixed price menu of $5 so people “get the real Taste of Cooksville”. Some of the participating restaurants include EuroMax Bakery, WOW Korean Restaurant, My Empanada, Potluck Restaurant, Pho Do Thi, The Village, Yumy’s Chicken and Master Biryani and Grill.

The event is organized by volunteers and sponsored by Adonis, Ready Honda, LifeLabs, Xtremeties Tattoo, CIBC, the Greater Toronto Airport Authority and the Mississauga Board of Trade.

Damerla also promised what she called “a surprise”, the details of which she could not disclose during her press conference but she said she was finalizing the permits.

For more information on the event click here, where you can sign up as a volunteer, participating sponsor or restaurant.

Will you be attending the first ever Taste of Cooksville in Mississauga?

Some historical facts about Cooksville: