Here’s What the Government is Doing to Help Drug Addicts 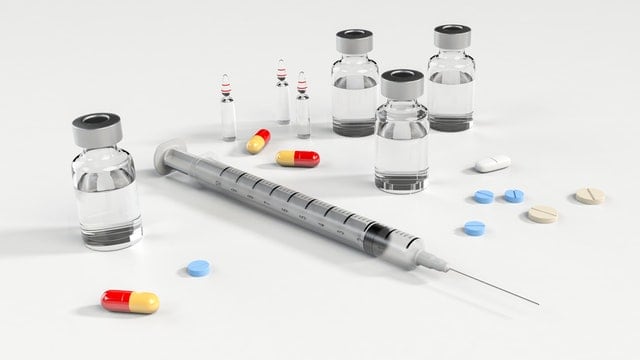 With frightening reports emerging about opioid overdoses and other harms associated with addiction (such as higher rates of contracting HIV and hepatitus C), the government is stepping in with its new Harm Reduction Fund.

The Public Health Agency of Canada is investing $30 million over five years to prevent the spread of HIV and hepatitis C among people sharing drug-use equipment, such as needles and pipes.

“Evidence shows that harm reduction is a vital part of a comprehensive, compassionate and collaborative public health approach to prevent the transmission of infectious diseases that result from the sharing of drug-use equipment,” said Theresa Tam, Chief Public Health Officer of Canada. “The Harm Reduction Fund will help Canadians who use drugs to adopt safer behaviours, and will reduce the rate of preventable diseases like HIV and hepatitis C.”

Minister of Health Ginette Petitpas Taylor launched an open call recently for proposals to support community projects that will reduce the rate of infections of HIV and hepatitis C.

Additional calls for project proposals are planned for spring 2019 and 2020.

People who share drug-use equipment continue to be over-represented among those contracting HIV and hepatitis C in Canada.

68% of people who inject drugs and who were surveyed between 2010 and 2012 indicated that they had at one point been infected with hepatitis C.