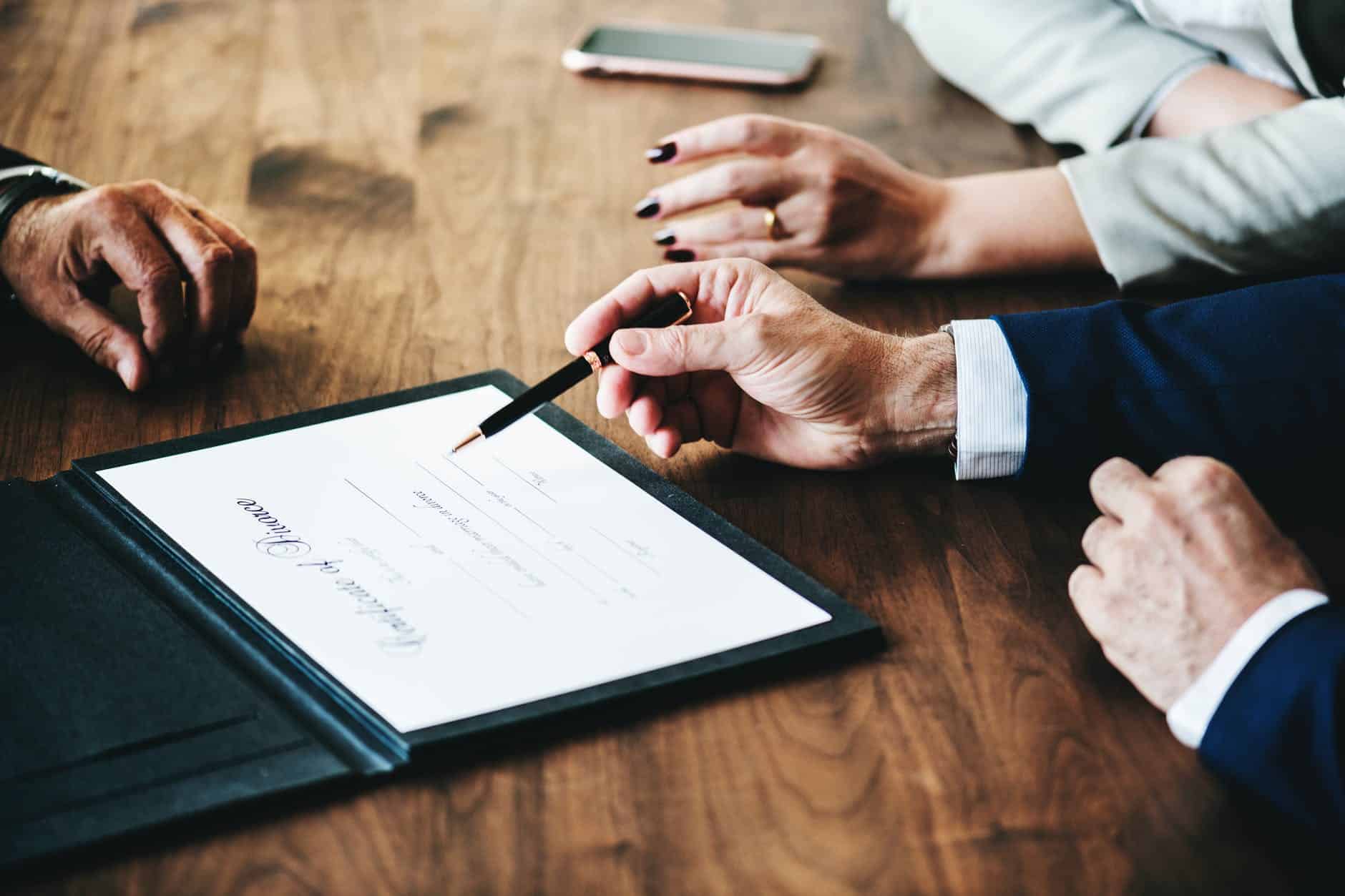 During this past year, the plethora of funding cuts from Doug Ford’s government has been well documented. From autism funding, health care and education to the environment, it seems no sector of society has been unaffected.

One of those areas of concern is access to legal aid, recently documented by lawyers Deepa Tailor and Eren Erinc.

“Doug Ford and the Ontario Government have slashed the funding for Legal Aid Ontario (LAO). LAO will lose 30 per cent of the funding allocated to it. In this fiscal year, LAO’s budget will have $133 million less than it was anticipating, and next fiscal year its budget will be reduced an additional $33 million,” they said.

Now, we have an idea of specifically what those cuts will affect in legal aid services.

According to LAO, they have made the following changes for their services in criminal law, family law and other areas. Among the highlights:

But by far one of the more controversial changes is the cutting of funding to the Canadian Environmental Law Association (CELA), which typically takes on cases related to environmental degradation and protection. The organization said their LAO funding has been reduced by 17 per cent and by 35 per cent next year.

“We represented the people of Walkerton when their well water was contaminated. We advocate for low-income Ontarians who struggle with affordable energy and helped environmental advocates interpret changes to environmental laws and exercise their legal rights in the protection of the environment. CELA has also contributed to shaping Canada’s and Ontario’s legal and policy landscape to help ensure that Ontarians have the protections they need and deserve with respect to a healthy environment,” CELA cited in their press release.

Here is how some in the legal community have reacted to the announcement of cuts for Legal Aid Ontario:

About 15 minutes ago, as a result of @fordnation cuts, all defence lawyers in Ontario were told that Legal Aid will not pay lawyers to do bail hearings for most accused. This is significant, as bail often determines EVERYTHING in a person's case.

I just received an email. Legal Aid Ontario will no longer pay for the cost of bail hearings effective IMMEDIATELY. Thanks Doug. People will languish behind bars without a lawyer. Do you see now why our community can’t afford to NOT vote? https://t.co/eGQZZLVdT0

Goldkind’s tweet got this response from one of Ford’s staffers:

Of course, being the premier’s direction of communications means it’s her job to spin this latest measure in the most positive light possible for her government, so until the LAO modifications are made public it’s hard to know the full details.

But if you happen to be in the legal profession, do you think these funding reductions will hurt or are they justified? We would love to hear from you.