Here’s What Just Replaced a Beloved Chinese Restaurant in Mississauga 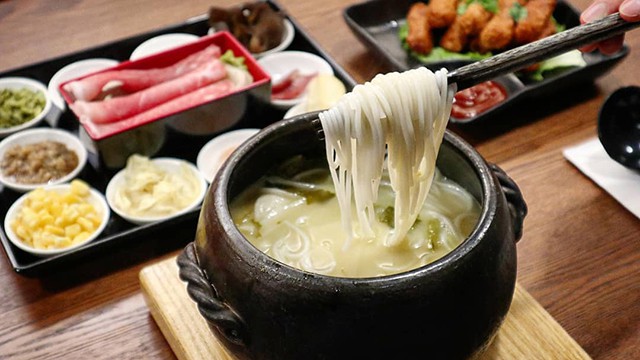 While Mississauga boasts a ton of commendable Chinese restaurants, most residents know that there’s always room for one more.

Especially when a new Chinese resto is filling a void left by a departing one.

Earlier this year, diners were shocked to learn that beloved Chinese restaurant Macey’s–which occupied a busy spot on Burnhamthorpe Rd., just down the street from Square One–was officially closing its doors.

It served diners for 25 years, which is basically a lifetime in the rough and tumble restaurant industry.

While the restaurant managed to stay open for a little longer than expected after news of its impending closure hit social media, the resurrection didn’t last. Fortunately for Macey’s fans, however, a new restaurant has taken over the prime location.

Anyone who has been in the area recently might have noticed that Yunshang Rice Noodle, a restaurant specializing in northern Chinese cuisine, is enjoying a soft opening. 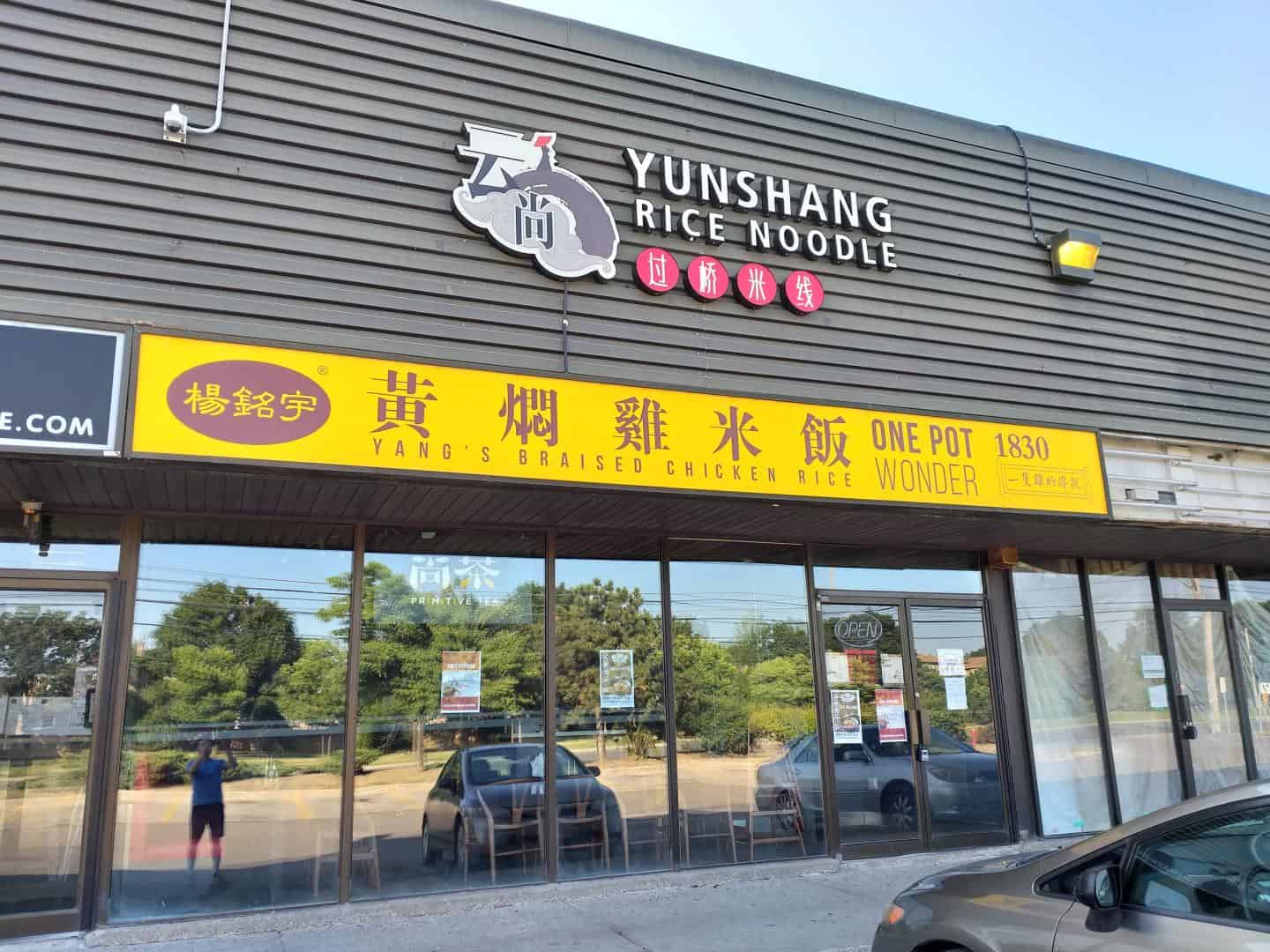 The restaurant, which calls itself the largest Chinese rice noodle chain in North America, says it specializes in “crossing the bridge” rice noodles.

According to the brand’s website, the term “crossing the bridge” comes from a fable about the wife of a scholar who had to cross a bridge to bring her husband lunch. Legend has it that, in order to keep the rice noodles, meat and vegetables from becoming soggy, the woman brought each component separately and mixed them together when her husband was ready to eat.

While we can assume that the ingredients aren’t being carried over a bridge to the tables in such an exhausting and piecemeal fashion (as the old meme goes, ain’t nobody got time for that), we can point out that the menu looks quite good.

According to the restaurant’s website, the brand was founded in Toronto in 2016 and has since expanded to Vancouver, Montreal and New York.

The new location is the first in Mississauga.