Here’s What Counts as Distracted Driving in Mississauga 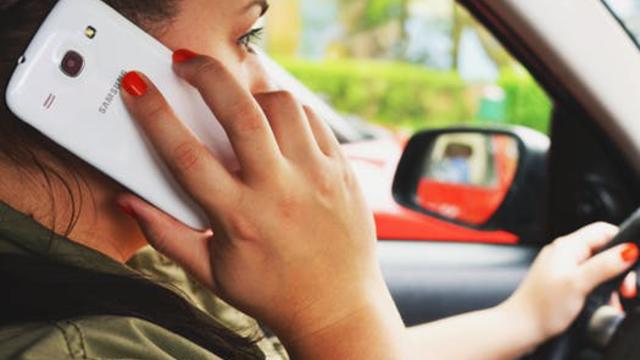 Put down your phone and stop eating behind the wheel – Ontario’s new distracted driving laws have gotten tougher, and you could be penalized if you’re doing any of these things.

As of August 2017, the province has implemented new rules for distracted driving that will penalize you for any manner of being distracted or careless while you’re driving.

Here’s what counts as distracted driving across the province:

“It doesn’t matter if you’re on a highway or stopped at a red light – distracted driving could cost you,” says the province.

Ultimately, you should put away your phone and pay attention to the road to avoid getting a penalty.

According to the province, you can use:

Your penalty for distracted driving depends on your licence and experience on the road.

It’s a lot to pay for not putting your phone away.

And if you endager other people on the roads because you’re distracted, that counts as careless driving, and the penalties are even worse.

For careless driving, you could get six demerit points, up to $2,000 in fines, a jail term of six months, or even a licence suspension for up to two years.

“You could even be charged with dangerous driving – a criminal offence that carries heavier penalties, including jail terms of up to 10 years for causing bodily harm or up to 14 years for causing death,” says the province.

According to the province, crashes caused by distracted driving in Ontario have doubled since 2000.