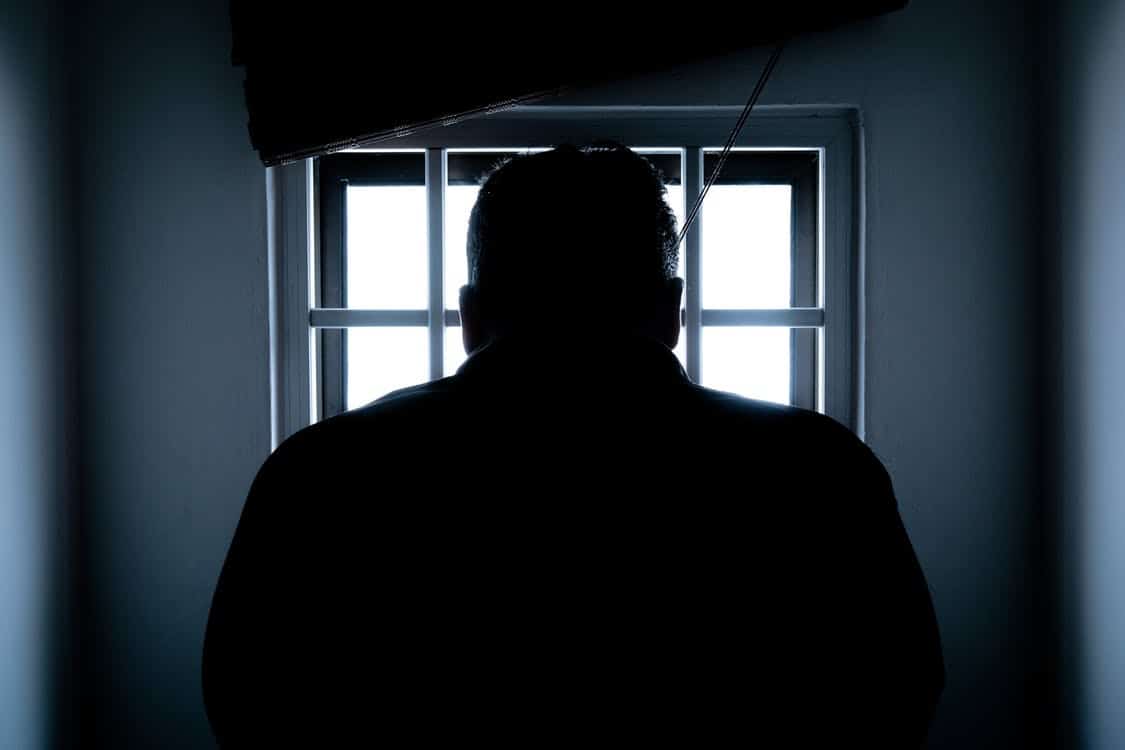 While Canada is and remains one of the world’s safest countries, it’s not free of violent crime–and some crimes seem to be increasing (while others are decreasing).

Here’s a look at how much crime was reported to police across the country in 2018.

According to a recent report from Statistics Canada, crimes reported to police increased by two per cent in 2018.

This is the fourth consecutive year that crime has increased in the country.

Majority of the reported crimes consisted of:

Ontario was one of several provinces to see an increase in crime rates last year. Others included Manitoba, Prince Edward Island, and New Brunswick. Some saw a slight decrease, including Quebec, while others like B.C. and Alberta saw no noticeable change.

Fraud related crime was the primary cause of the increase according to the report. This was primarily due to the rise in scams, both online and over the phone, as well as an increase in robocalls.

The number of reported sexual assaults also increased last year. Over 28,700 cases were reported in 2018.

The statistics gathered in the report are based on crimes reported to the police. The increase of reported crimes may be due to better resources available for people to use. While it is a good thing that more people are comfortable reporting crimes, police state that the real numbers may be higher due to unreported crimes.

On a positive note, the amount of homicide and hate crimes decreased over the year.

The homicide rate decreased by 4 per cent, which is still noted to be higher than previous rates a decade ago.

The number of hate crimes decreased by 13 per cent compared to 2017, which had the highest rate since 2009. While the decrease in hate crimes is good for the country, the rate still the second-highest for a year since 2009.

Hate crimes based on a demographic went down by differing percentages:

According to the report, the decline of hate crimes came mostly from Ontario, which had notably less reported in 2018 than in 2017.

What do you think of these statistics?