Here’s what a living wage is in Hamilton, according to latest Ontario report 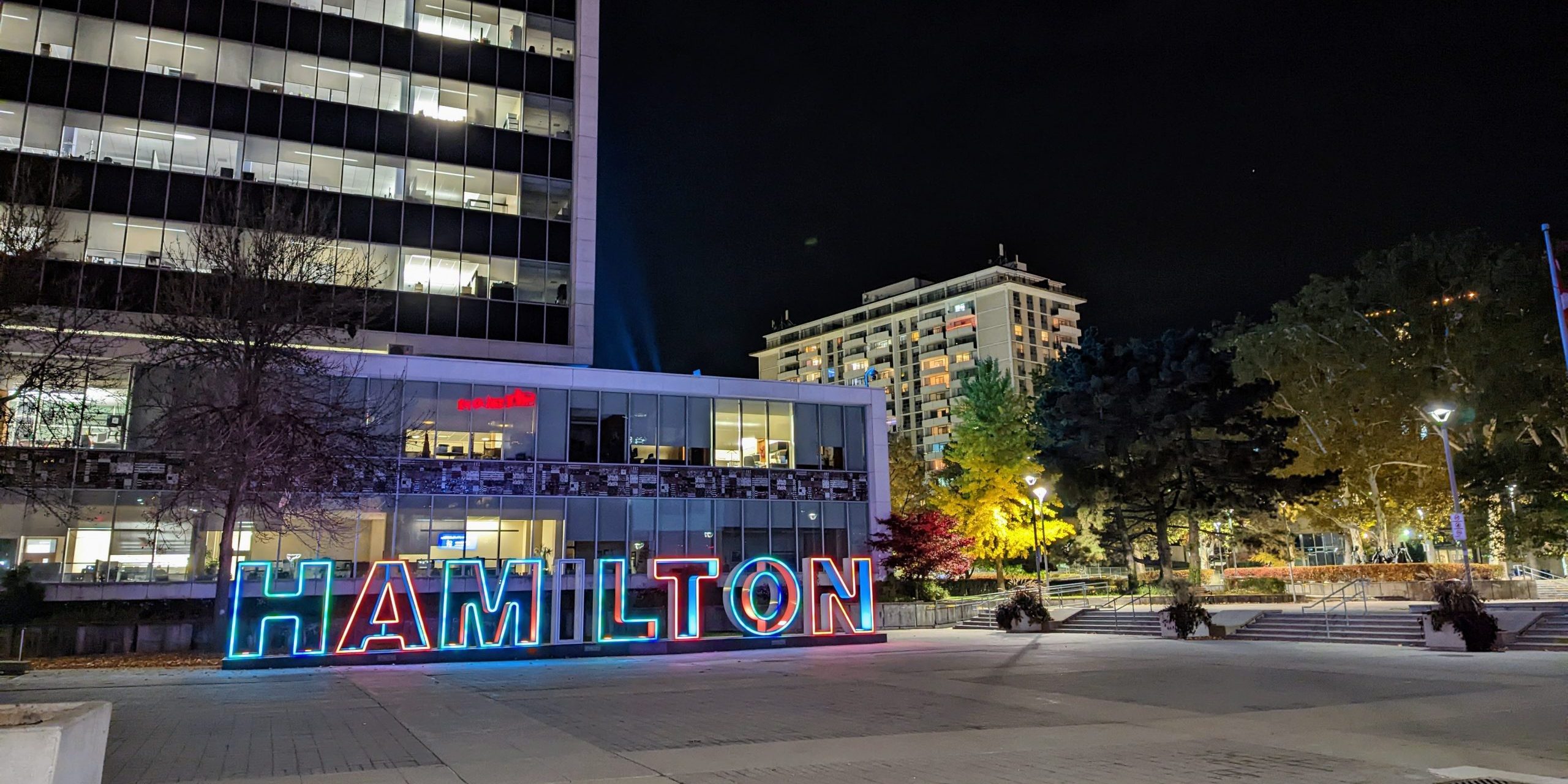 How much money do you need to earn to live in Hamilton? In its updated report released Monday, the Ontario Living Wage Network (OLWN) says Hamilton residents need to earn a minimum of $19.05 to cover their cost of living. That amounts to a yearly salary of just over $34,000 before taxes. 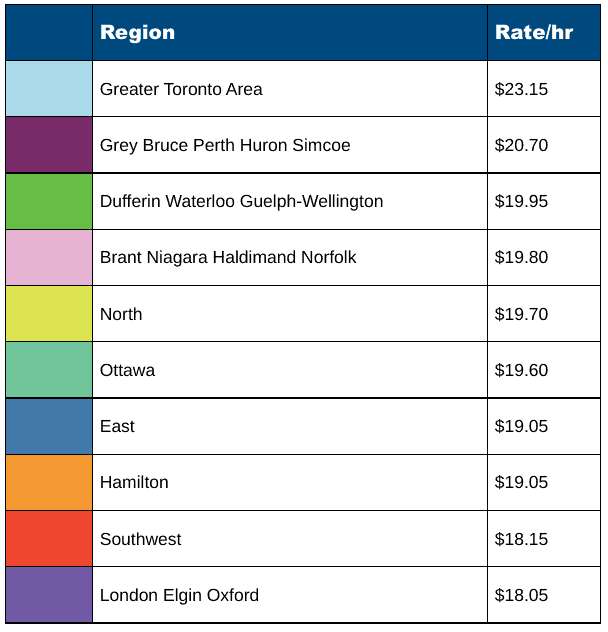 “To calculate the living wage, we determine the after-tax income each adult would need to have to cover the expenses included in the basket for their family type,” says OLWN. “For the wage calculation, we consider government transfers the family may receive (like the Canada Child Benefit, the Ontario CARE benefit) and the payroll and income taxes the adults may pay.”

Between April 2021 and April 2022, the price of food increased by 9.7 per cent in Canada, making it one of the highest costs included in the calculation.

According to the report, a family of four in Hamilton pays an average of $900 per month for food, while a single parent would pay about half that amount, and a single adult will spend just under $400.

Meanwhile, a conservative estimate for rent is sourced through the Canadian Mortgage and Housing Corporation (CMHC).

Transit costs have a big impact on the living wage rate, according to OLWN.

For a single adult, the cost of one adult transit pass was used, while it’s assumed a single parent will need a car to get to and from work and to pick up their child from school and activities.

A single adult in Hamilton will spend about $1,774 on transportation in one year, and a family of four will spend $8,784, according to the report.

The full report can be viewed online.

The Ontario Living Wage Network says it has two primary roles within the living wage movement; calculate standardized living wage rates with consistency across regions and certify employers who pay it.

A few dozen Hamilton employers are certified by OLWN. The directory can be viewed here.