It doesn't matter that summer weather is here—it's never too hot for a savoury food that's served hot.

And not just any trendy restaurant--a restaurant that we had been hoping for for quite some time.

Now, we know for sure that the restaurant will be opening its doors on June 1. 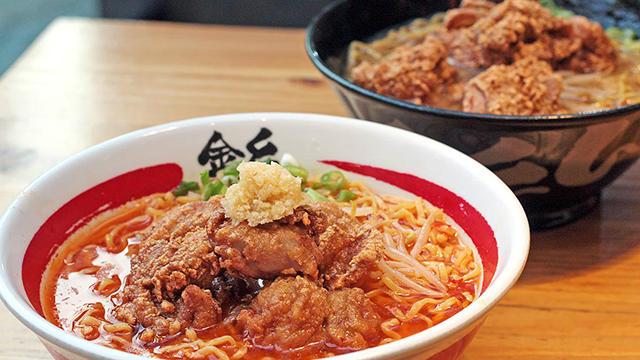 The upcoming restaurant will be a welcome addition to Mississauga's modest but growing ramen scene (Sansotei Ramen is opening in Square One in the not-too-distant future) and will give the nearby Kenzo Ramen a little run for its money (or provide some relief in the form of less long lineups on Friday nights).