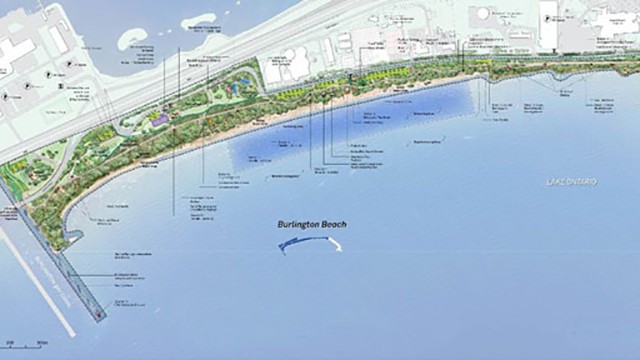 It’s been in the works for at least a decade now and progress is being made on an enormous plan to transform Burlington into a premier beach destination.

It’s been in the works for at least a decade now and progress is being made on an enormous plan to transform Burlington into a premier beach destination.

“There are plans to do some minor work to the Burlington Beach Waterfront this summer,” said Halton Region spokesperson Rachel Gardner.

“To ensure the Burlington Beach Waterfront is sustainable for generations to come, several detailed studies are being carried out to further define measures to protect and enhance environmentally sensitive areas of the park.”

The park is approximately 35 hectares.

Once these studies are complete, “we will be preparing detailed design drawings for the next phase of the Burlington Beach Waterfront master plan,” Gardner said.

In total, the new beach will stretch roughly three kilometres from Spencer Smith Park to the Burlington Canal.

The investment required to implement the waterfront park was approved by Regional Council as part of the 2016 Budget, and is planned to be $51.8 million between 2015 and 2035.

There’s a proposed shuttle service (during peak times) on Lakeshore Rd. to provide access between these public parking areas and all major destinations within Burlington Beach and the downtown areas near Spencer Smith Park.

For visitors looking to park on-site, limited parking will be provided through the development of flexible and well landscaped green parking areas dispersed throughout the park.

Enhancements go back to spring 2017, when Halton Region and the City of Burlington implemented Phase 2 of the Burlington Beach Regional Waterfront Park Master Plan.

It included improvements along the waterfront promenade via a Canada 150 grant to help fund the park upgrades.

Phase 1 was also completed 2017 and included an upgraded gazebo, concrete walkway, pedestrian lighting and benches, and tree and perennial planting.

Speaking of walkways and trees, there’s been a strong response from beach residents who are willing to sell their properties to the Region following the approval of an acquisition implementation strategy report by Regional Council in 2015.

At least 14 properties have been acquired over the last three years.

Staff from the region and city staff have been working with Hydro One to establish the parameters of a study that will assess a series of realignment options for the hydro towers located along Burlington Beach.

The existing transmission lines are comprised of several four-circuit structures carrying 230kV 115kV circuits. These lines are critical components of the electricity transmission grid serving the western Greater Toronto, Hamilton and Golden Horseshoe areas and are needed to meet the electricity needs of the City of Burlington and surrounding communities.

Hydro lines date back to 1909 when first erected. Since then, although they’ve been replaced and updated, the type of structure used to carry the lines are commonly referred to as a lattice type tower and are considered unattractive and incompatible with the approved plans for the Regional Park

The initial work on the Burlington Beach Regional Waterfront Park (Phase I and II) was completed in December 2017. 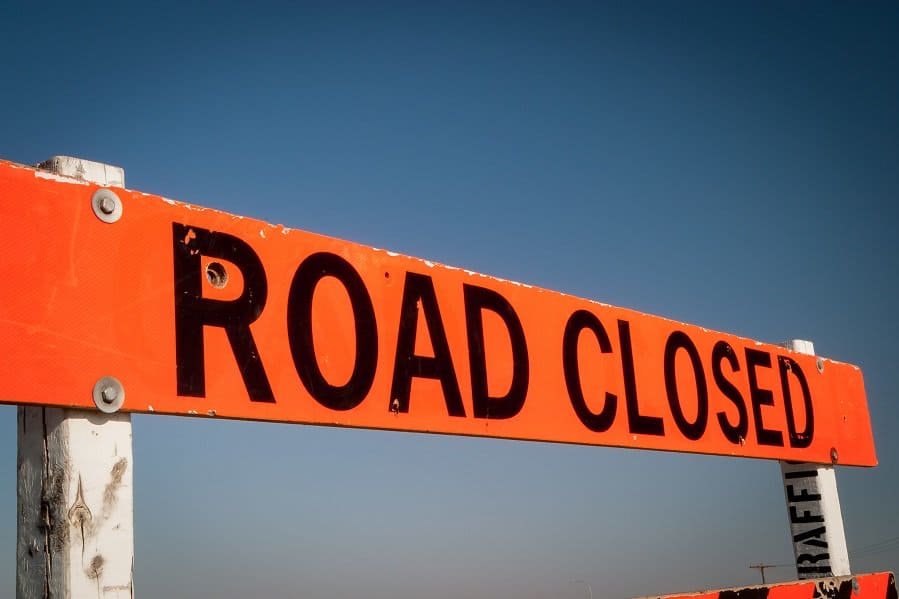 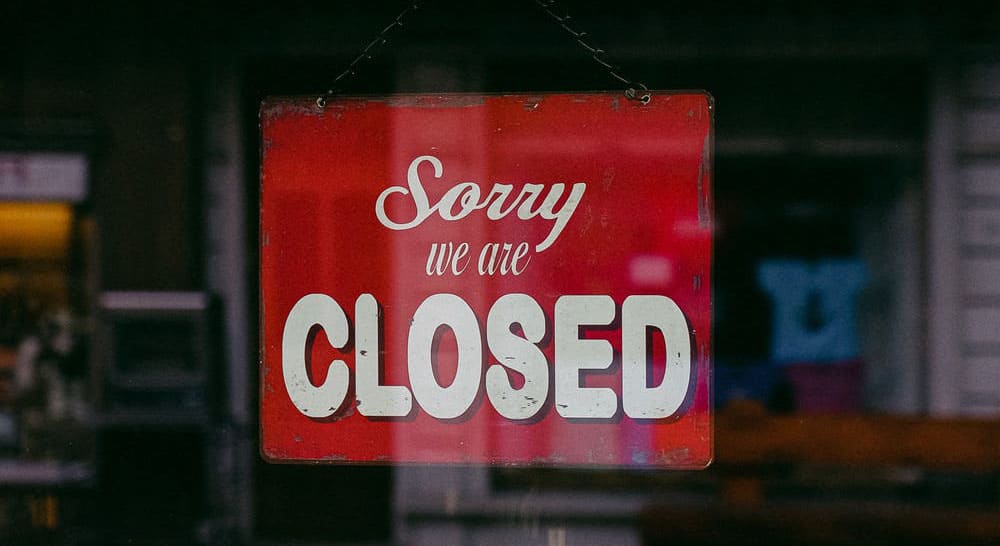