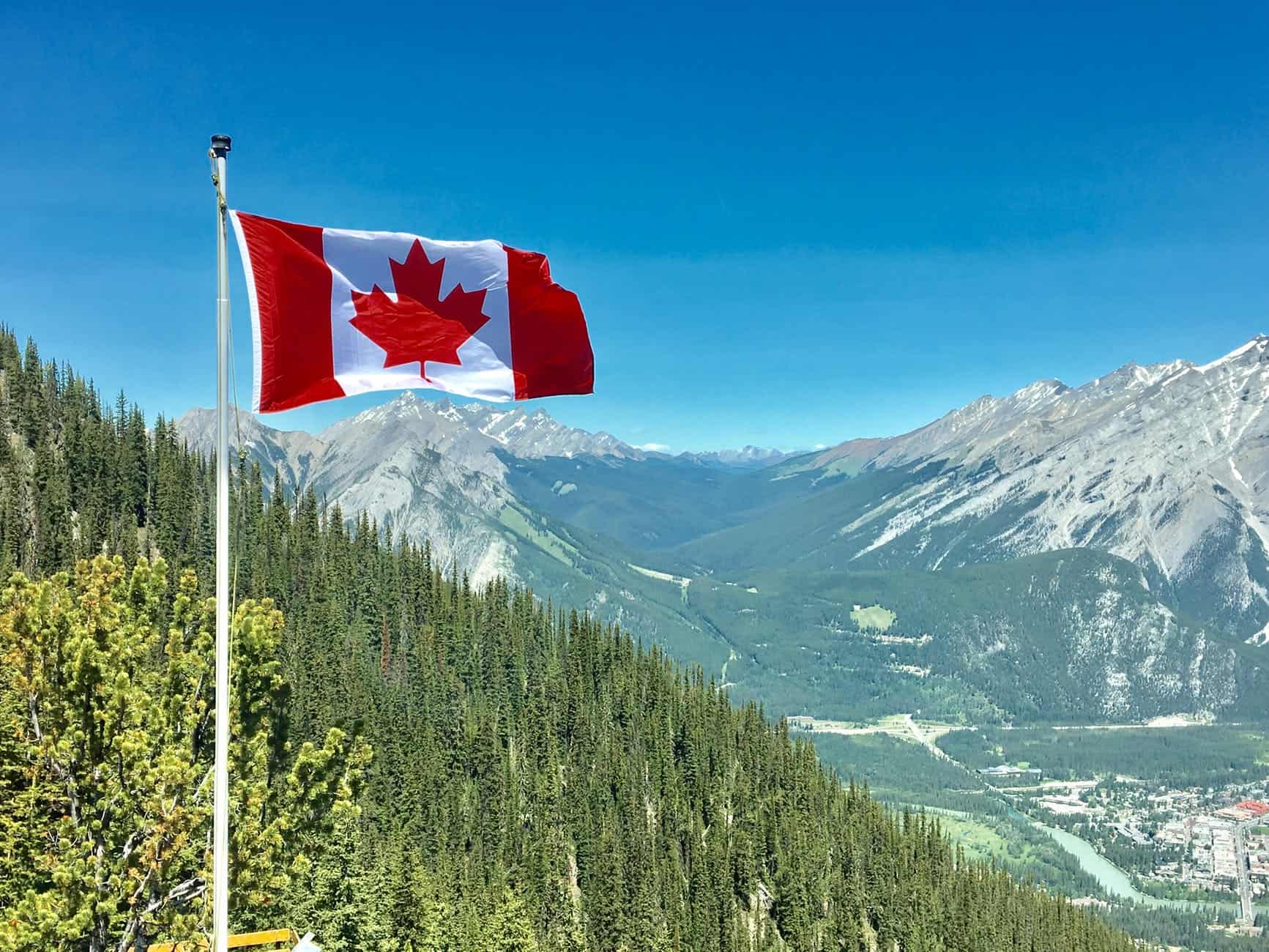 Have you ever wanted to travel coast-to-coast across Canada, but you just haven’t been able to justify the cost or the time spent planning?

It’s true that taking a train across Canada is an expensive prospect. It’s also true that trains are an exciting way to travel, and a scenic and charming alternative to flying from one destination to the next.

If you’ve ever wanted to ride a train across Canada and see all of our country’s majestic beauty, you’re in luck – VIA Rail is giving away free coast-to-coast tickets to take a train across the country, or to any VIA Rail destination across their network.

No, it’s not too good to be true, but there are a few details in the fine print.

This is all part of VIA Rail’s 40th anniversary, so the rail network giant is giving away just 40 free anniversary prizes for a panoramic train ride.

And you won’t have to travel solo – 40 prizes are being offered, each consisting of round-trip train fare for two people to the destination of their choice on VIA Rail’s network, according to the anniversary contest’s rules.

And the tickets are epic, too.

“This anniversary ticket is made of upcycled wrought steel from a retired train truck that has travelled over 6 million kilometres which represents more than 1,000 trips across Canada in the last 40 years,” reads the website.

VIA Rail melted down a retired train to create these special tickets.

How can you snag one of the 40 prizes?

You’ll have to enter VIA Rail’s contest.

It’s quite simple, you just have to enter your full name, email address, phone number, agree to the contest rules, and hit submit!