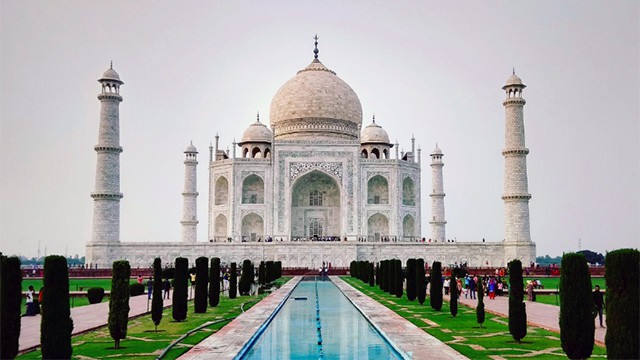 If you want to go to India but you’re on a budget, you can get a really cheap ticket right now.

WOW Air is offering flights to India starting from $299.

You read that right – flights from Toronto to New Delhi are starting at $299 for January-March 2019. The designated UNESCO Heritage City has a lot to offer.

You can check out the Republic Day parade in January. February and March are also good times of the year to visit, since it’s not too hot or too cold in New Delhi around then.

And there’s Holi, the annual colourful festival of love, which begins March 20. Holi is actually considered one of the most celebrated events in India where people throw rainbow-coloured powder at each other.

The Red Ford, Humayun’s Tomb, India Gate and Defence Colony are just a few more awesome sights to put on your list when you get there.

And about two hours away is the Taj Mahal.

It’s true that WOW Air is a low-cost carrier, which means the $299 price comes without all the bells and whistles of flying comfortably. You’ll have to pay extra for certain comforts, like snacks. 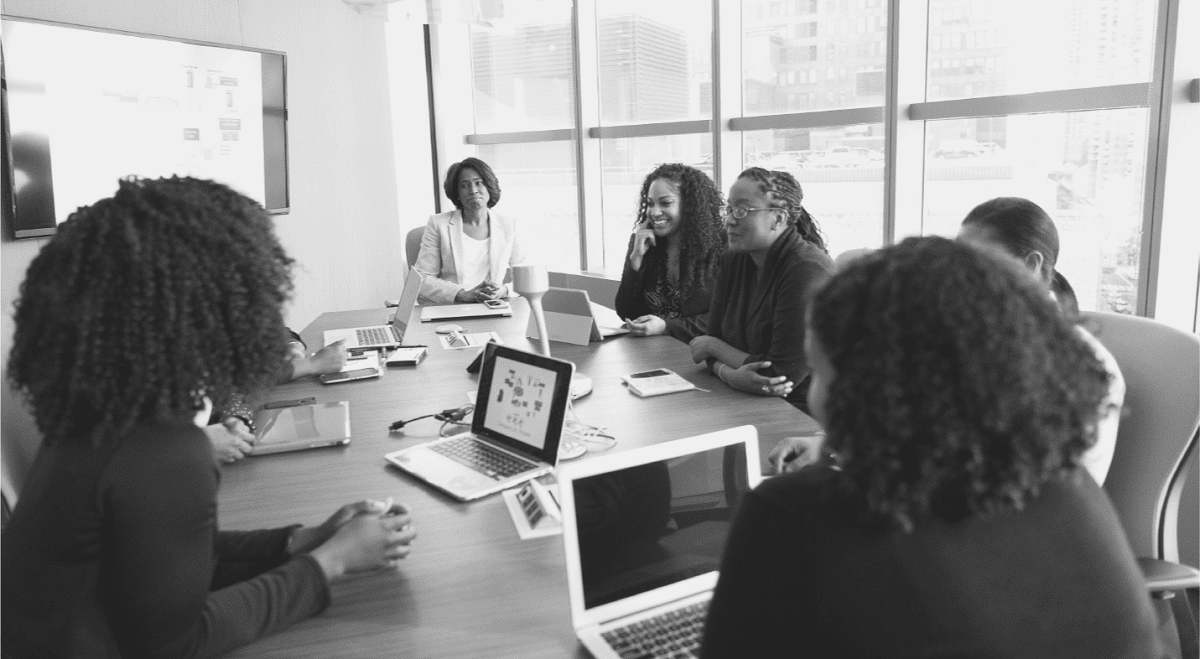