Here's How to Know Your Provincial Election Riding in Mississauga

With the provincial election coming up on June 7, it's important to know which ridings in Mississauga you’re supposed to vote in.

This year, there are 124 electoral districts across Ontario, up from 107, set to elect 124 members to the 42nd Parliament of Ontario.

Mississauga is Canada's sixth largest city, at over 700,000 people according to the latest census data.

So, which riding are you in?

Elections Ontario has released a series of maps where you can find out, and voting cards have already gone out to registered voters in the mail which indicate which riding you live in and your polling station. 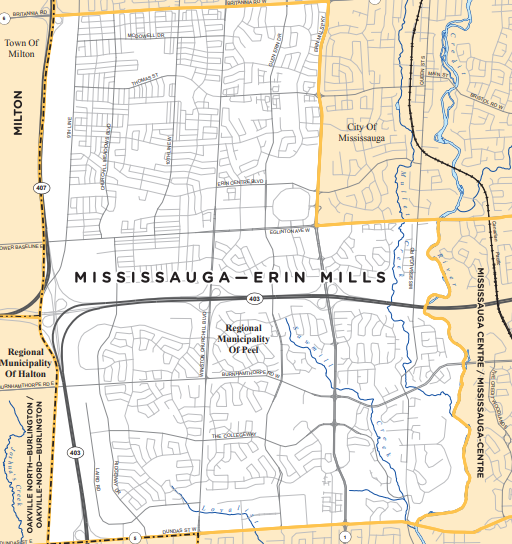 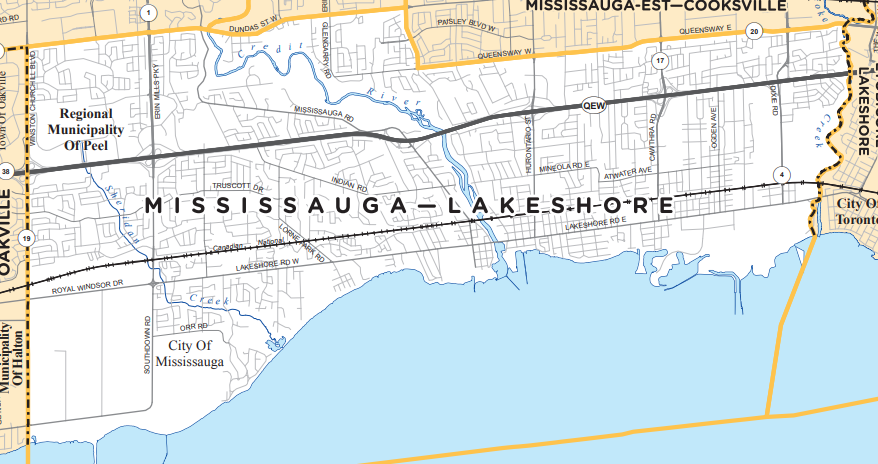 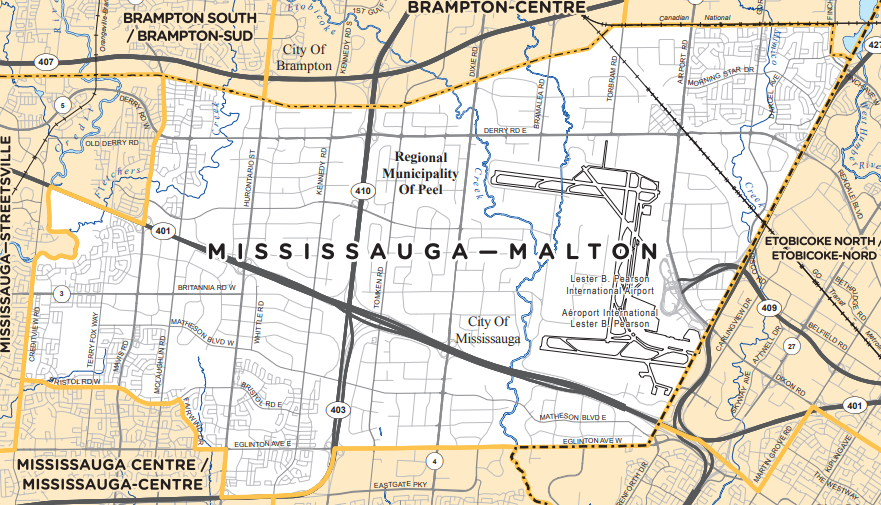 ONTARIO VOTES: Who's Running for MPP in Mississauga? >

5 unbuilt projects that could have changed...
Top 5 Chicken on the Rocks in Mississauga
Five fun things to do this weekend that are...
Top 5 chicken sandwiches in Mississauga
5 fun ways to make the most out of your...
END_OF_DOCUMENT_TOKEN_TO_BE_REPLACED