Here’s How to Avoid Fare Increases in Mississauga

Life in the city is already a little pricey, but there are a few ways to save some money—especially if you're a regular transit user.

If you want to avoid paying more for transit, you might want to consider switching to PRESTO before Jan. 29.

The City of Mississauga says most of MiWay's fares, including PRESTO fares, will be frozen as of January 29, with the exception of cash fares and paper tickets.

"We recognize the need to balance the cost of transit with our goal to increase ridership in our city," said Geoff Marinoff, transit director.  "We encourage riders to join in the movement of using PRESTO. It's so easy to load, tap and ride with PRESTO which makes up 64 per cent of MiWay fares, up four per cent from last year at this time. Freezing PRESTO fares will continue to support PRESTO use and our ultimate goal to eliminate paper tickets."

Marinoff added that in 2018, MiWay will continue to invest in its transit system to allow increases in service levels and frequency of buses. 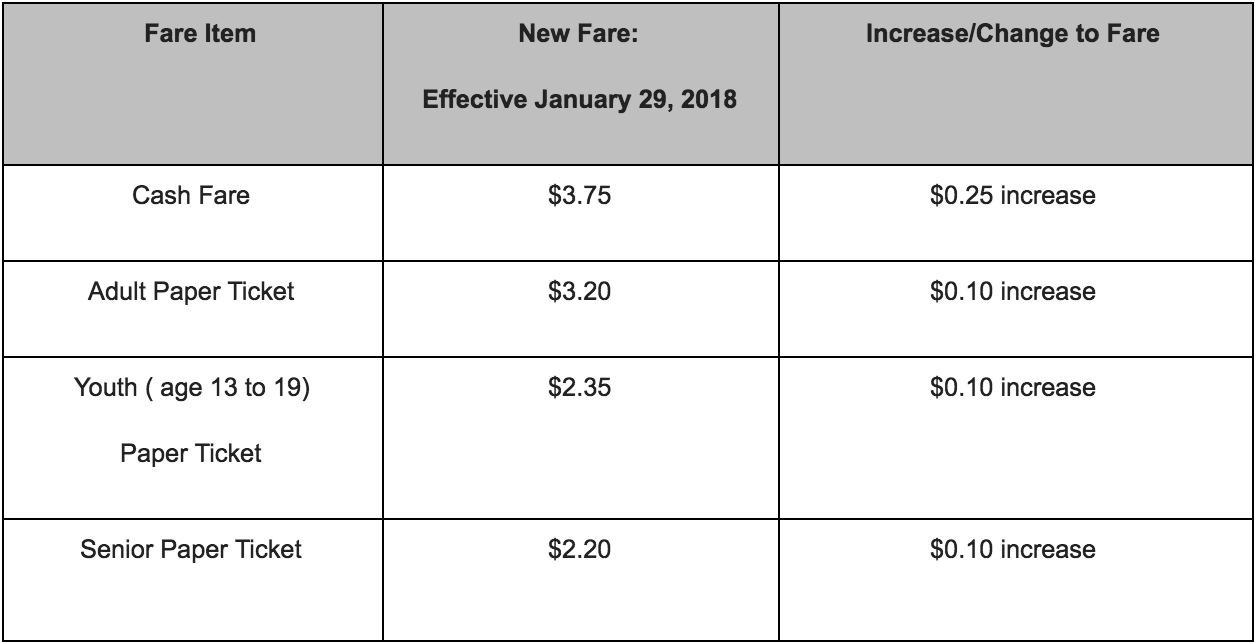 Transit users should note that MiWay paper tickets will no longer be available at the Mississauga eStore, Civic Centre cashiers, community centres and Islington MiWay tickets and passes booth locations.

As of January 29, MiWay paper tickets will only be available for purchase at City Centre Transit Terminal and MiWay ticket agents.