Here’s How The Government Will Stop Smoking 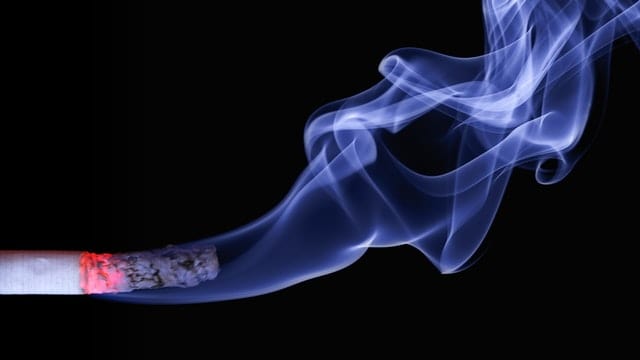 Despite all we know about the negative health effects of tobacco it is estimated that tobacco use still kills 45,000 Canadians each year.

More than 4 million people still smoke in Canada – about 15 per cent of the population.

The goal of the new strategy is to lower the smoking rate in Canada to less than 5 per cent by 2035.

“Our government takes the health of Canadians seriously. That’s why we have significantly increased funding for Canada’s Tobacco Strategy, which will allow us to remain a world leader in reducing overall smoking rates,” said Minister of Health Ginette Petitpas Taylor.

“Through this Strategy and the new Tobacco and Vaping Products Act, we can help people who use tobacco to stop and we can discourage others from starting. We are committed to the next phase of our work, which aims to drive down tobacco use by Canadians to less than 5% by 2035.”

Canada’s Tobacco Strategy will try to help Canadians quit smoking, including groups with the highest rates of tobacco use.

It will also try supporting Canadians who already use tobacco.

The vast majority of smokers begin smoking by adolescence or young adulthood. In Canada, 82 per cent of current adult daily smokers had smoked their first cigarette by the age of 18.

The Strategy is part of the new Tobacco and Vaping Products Act which was recently passed.