Here’s How Private Cannabis Stores Will Function in Mississauga 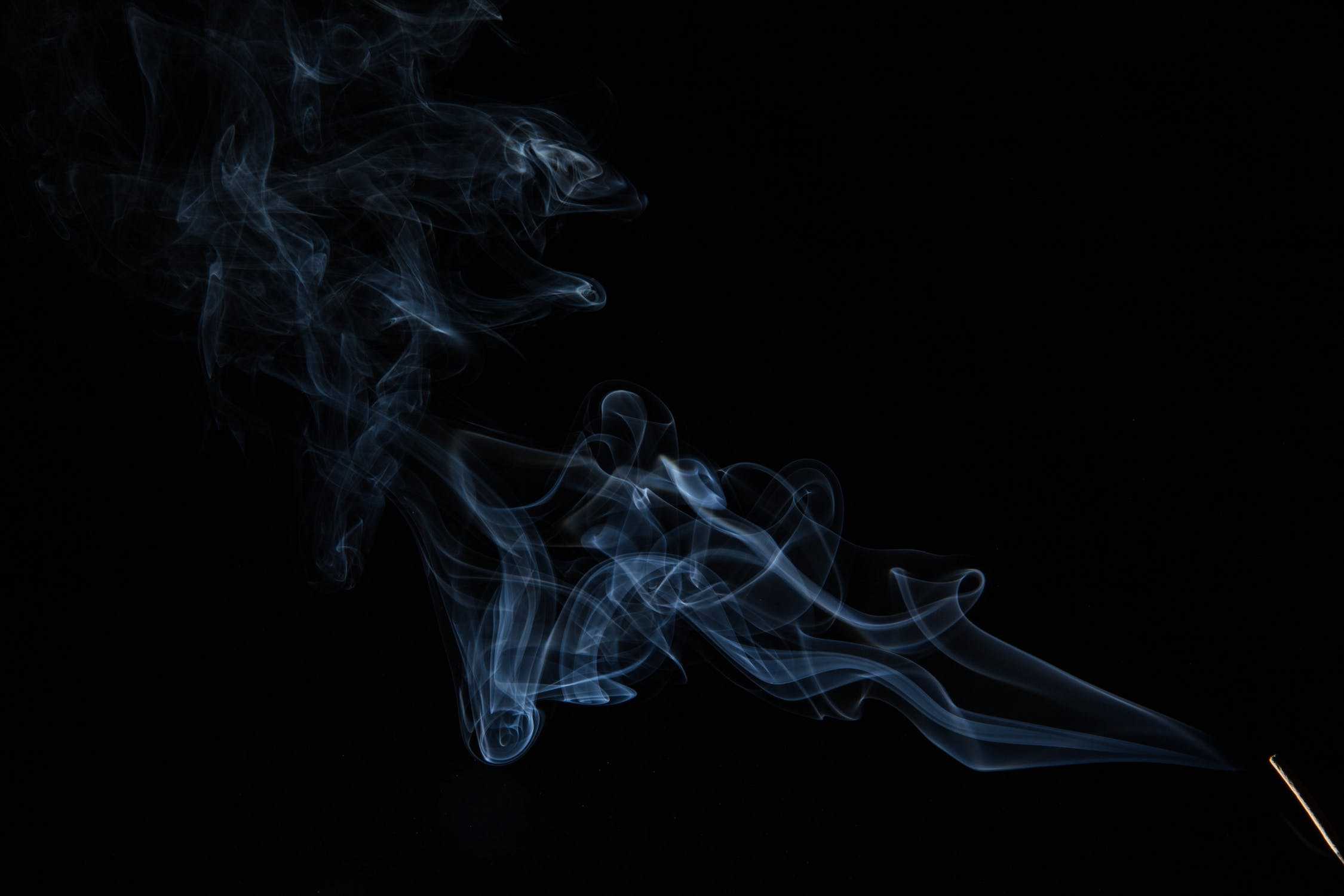 While Ontario residents can only order cannabis online from the Ontario Cannabis Store (OCS) for now, brick and mortar retailers will begin cropping up in spring 2019.

Now, the province is letting residents know how the stores will operate in the new year.

The Ontario government announced that it implemented the latest phase of its planned response to legal cannabis by passing “strict new regulations to protect children and youth, keep communities and roads safe and combat the illegal market.”

The province says these regulations provide clarity for a private recreational cannabis store system that will begin April 1, 2019 under the oversight of the Alcohol and Gaming Commission of Ontario (AGCO).

According to the regulations, cannabis retailers must be located a minimum of 150 metres (approximately 500 feet) from schools, including private and federally-funded First Nation schools off-reserve.

“The purpose of these regulations is to keep kids safe and to ensure all people operating in this tightly-regulated retail system behave with integrity, honesty, and in the public interest,” said Attorney General Caroline Mulroney.

“The application process for private cannabis retail store licences will begin on December 17, 2018, and we will be ready with laws and regulations to protect Ontario’s youth and to combat the criminal market in response to the federal government’s legalization of cannabis.”

Other new regulations established by the Ontario Government include:

The government says it has consulted with municipalities, Indigenous communities, law enforcement, public health advocates, businesses and consumer groups, as well as representatives from other provinces to create these new regulations.

The private retail store model will be tightly-regulated and strictly enforced by the AGCO, establishing a zero-tolerance approach for any retailer who provides cannabis to anyone under the age of 19.

It is anticipated that the AGCO will begin accepting applications on December 17, 2018 and private retailing of cannabis will begin on April 1, 2019.

The government has committed to providing $40 million over two years to help municipalities with the implementation costs of recreational cannabis legalization.

Private retail recreational cannabis stores will be permitted to open between 9:00 a.m. and 11:00 p.m. on any day. These operating hours are consistent with on-site retail stores for alcohol and will provide retailers with the flexibility to respond to local market conditions and consumer demands.

A market concentration limit of 75 stores per operator has been set to prevent a high degree of market consolidation, promote opportunities for small businesses and promote investment in the cannabis retail sector.