Here’s How Much the August Flood Cost 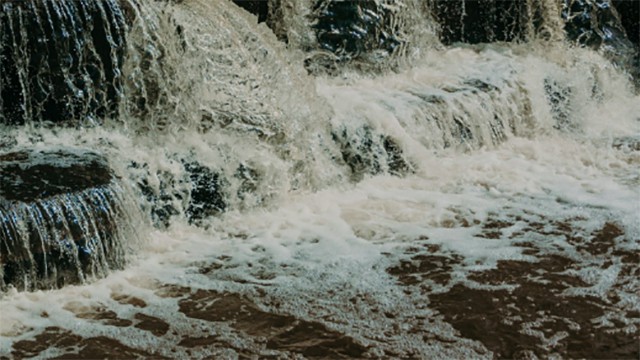 A thunderstorm produced 72 mm of rain over Toronto, with 51 mm falling in just one hour last month.

“The recent Toronto flood is yet another example of an increase in severe weather events across the country,” said Insurance Bureau of Canada’s Ontario VP  Kim Donaldson.

“As a direct result of climate change these flooding events are occurring more frequently and with greater intensity, with escalating costs to both taxpayers and insurers.”

The Aug. 7 rainfall caused extensive flooding across western and central parts of the city and resulted in over $80 million in insured damage.

The August storm resulted in flooding at Toronto’s City Hall, in the Scotiabank Arena during a concert, in parts of Union Station and in the Rogers Centre parking garage, in addition to water seeping through the Rogers Centre roof during a baseball game. Many underground parking garages flooded, and there were numerous reports of submerged vehicles, basement flooding and sewer backups.

Flooding can cause quickly significant damage.

“It is critically important for consumers to know what their policies cover and whether they provide sewer backup or overland flood protection,” said Donaldson.

“Sewer backup coverage is widely available as an add-on to most standard home insurance policies. Overland flood protection is available across the province from several insurers.”

Severe weather across Ontario has caused close to $1 billion in insured damage so far in 2018, according to Catastrophe Indices and Quantification Inc.

A large part of this amount is due to an early-May windstorm that caused more than $500 million in damage.

The most costly insured severe weather event of all time for Ontario remains the 2013 Toronto floods, which caused nearly $1 billion in damage.

Consumers who have insurance questions can also call IBC’s Consumer Information Centre at 1-844-2ask-IBC.
To learn how to protect your property against floods and other disasters, visit IBC’s website.