Here’s How Much the April Ice Storm Cost 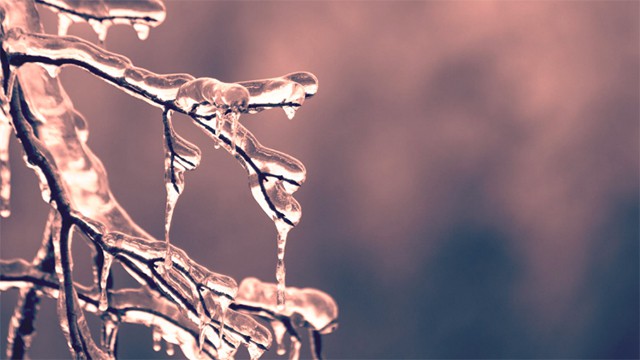 Remember that crazy ice storm in April? Well for 15,000 people in southern Ontario it’s still fresh in their minds.

That’s because they’re dealing with insurance claims made as a result of the $190 million in damage caused by the storm.

Most of the claims were in Ontario including the GTA.

More than 15,000 insurance claims including 1,800 car collisions have been reported due to the storm.

“Insured losses from storms such as this one are increasing rapidly,” said Kim Donaldson, Ontario’s Vice-President of the Insurance Bureau of Canada. “A generation ago, insurers paid out – on average – about $400 million a year in today’s dollars across Canada on weather-related costs. Now that number often tops $1 billion a year, and sometimes it goes much higher.”

This past year in Ontario alone, there has been over $600 million in damage from weather-related events, according to the IBC.

IBC says that because of changing spring weather conditions now, it is important to know if your policies have flood protection, which is a major threat with spring runoff.

IBC is the national association representing Canada’s home, auto and business insurers. It has total premiums of over $52 billion.