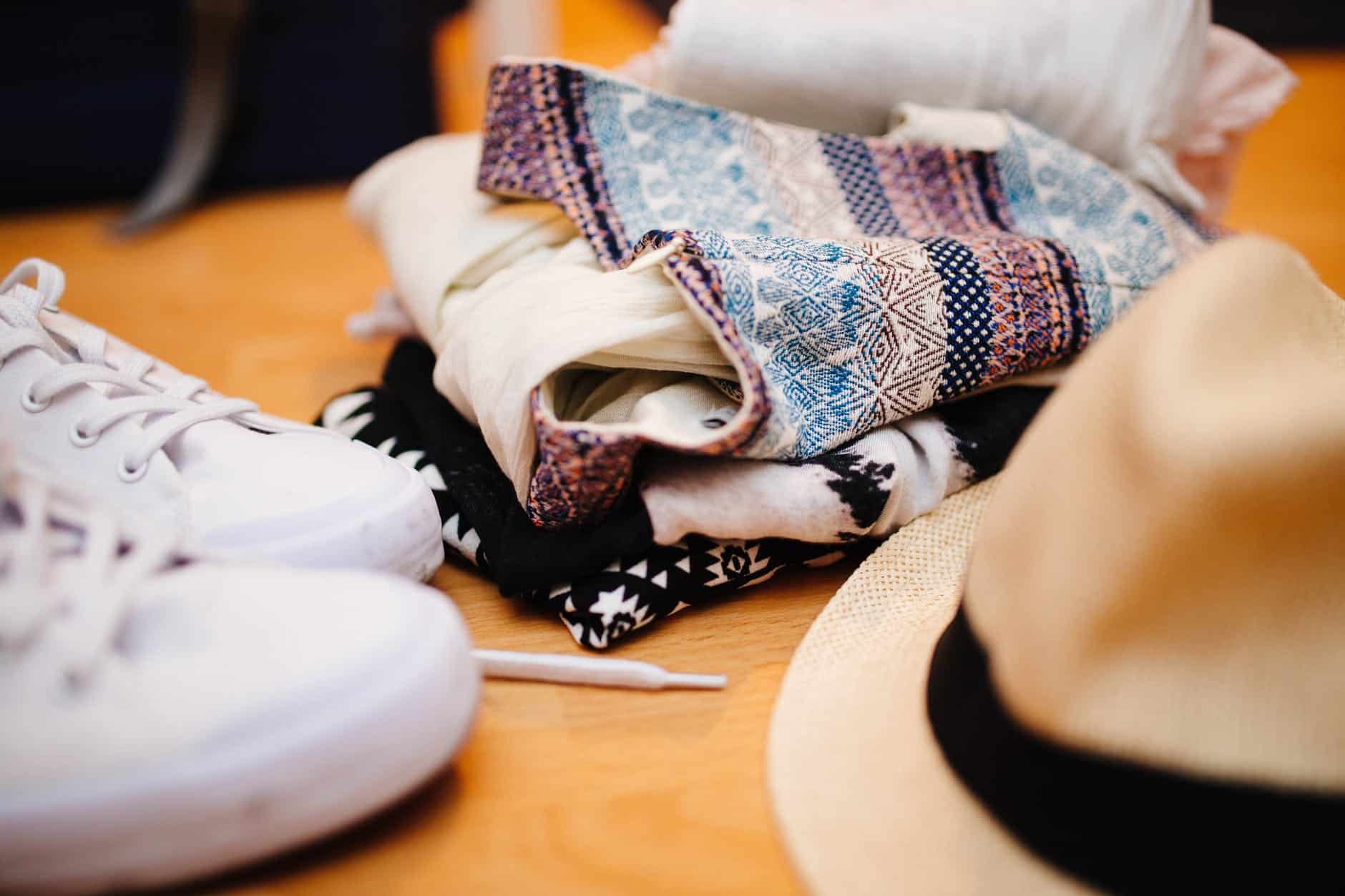 If you’re looking for a side hustle in Mississauga, look no further – you could earn a substantial amount of money per year buying and selling second-hand items online.

It’s true – according to Kijiji’s recently released Second-Hand Economy Index, buying and selling second-hand items using the popular online classifieds can put almost $2,000 in your pocket over the course of a year (actual total $1,959).

That’s more than the average pay raise for full-time employees in Canada per year, which currently sits at $1,729.

Keep in mind that’s no reason to quit your job and take up selling all of your unwanted stuff for a living!

According to the index, some $28.5 billion worth of second-hand items were exchanged in 2017. A whopping 85 per cent of Canadians were involved in buying, selling, swapping, renting, or donating second-hand items last year alone.

As for how many items were involved in this exchanges, 2.3 billion items changed hands through the second-hand economy in 2017, says Kijiji.

What are people exchanging? Here’s what Kijiji has measured as the most exchanged items in Canada:

It’s no secret that buying and selling things online is not only useful, but immensely popular among Canadians as a way to get rid of their stuff and find new stuff. You could call it environmentally friendly. And with several platforms on the market to allow people to buy and sell one another’s things – like LetGo or even eBay – second-hand exchanges don’t seem to be going anywhere.

According to Kijiji, “the value of the second-hand economy has remained consistently above $27 billion since 2014. The 2017 total of $28.5 billion in second-hand transactions is equal to 1.3 per cent of Canada’s total economic output, or more than double the size of Canada’s arts, entertainment and recreation sector ($13.3 billion).”

Buying and selling things online is clearly a lucrative industry, and perhaps if you tap into it properly you’ll be able to make some cash. Just remember that you probably shouldn’t sell all of your things!