How much did the mayor of Mississauga and council members make in 2020? 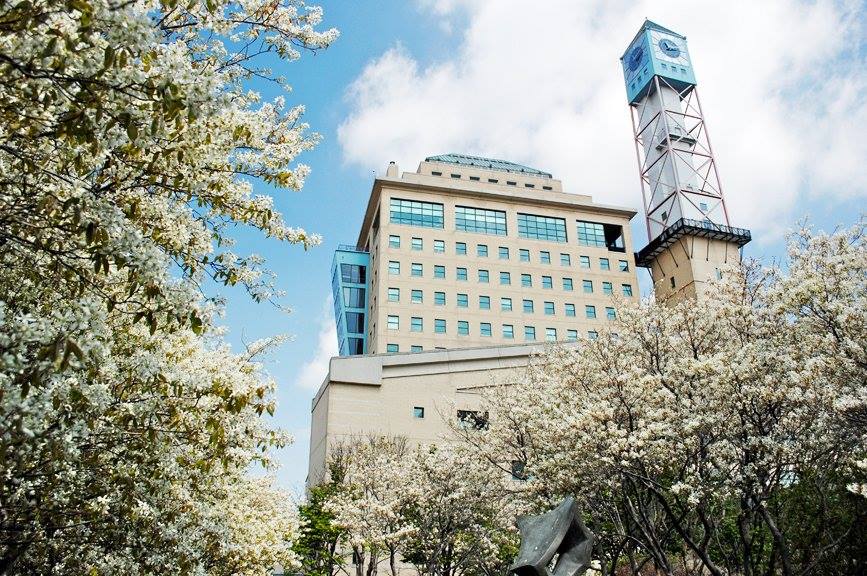 With the recent release of this year’s Sunshine List (an annual document released by the province that lists all public sector salaries of $100,000 or more), you might be wondering how much Mississauga’s mayor and council members earned in 2020.

The city recently released a remuneration of the salaries, benefits and expenses for Mayor Bonnie Crombie and the 11 other council members for 2020 and the document shows that Crombie and council members received a small uptick in earnings over 2019, with all seeing a salary increase of a little over 5 per cent.

Crombie also received $43,333.33 in compensation for sitting on the Alectra Utilities board.

Ward 2 Councillor Karen Ras earned an additional $16,100 in honorariums and meetings per diem as a city-appointed director for Enersource Corporation.

According to the city report, councillors and staff members received 27 pays, including one pay in January 2020 for hours worked in December 2019. This, which occurs once every 11 years, accounts for some of the uptick in salaries.

The city says that 4 per cent of the salary increases relate to the 27th pay. A 1.7 per cent salary raise and 27 pay periods in 2020, instead of the usual 26, were factors in the overall increase in council members’ wages.