Here's How Much Mayor Bonnie Crombie Spent Compared to Other Mayors

One of the things people like to pay attention to when it comes to politicians is how much money they spend for expenses every year. Recently, Mississauga's mayor and councillors 2018 expenses were made available on the city's website. Mississauga councillors are paid a lot of money for serving on the municipal governing body of Canada's sixth largest municipality.

Some have noted the large amount that Mayor Bonnie Crombie spent in 2018. The mayor spent $82,743.85 out of an allotted $104,100.00. The expenditure report also broke down the spending in 2018 of the 11 other ward councillors. Mississauga councillors also get a second salary from serving on Region of Peel Council as well.

But comparing the spending of the mayor to the city councillors is not exactly well balanced, since someone tasked with running an entire city would be expected to do more than the local councillor representing one area in the municipality.

With that in mind, let's compare how much other chief magistrates in other cities in and outside the GTA spent in comparison with Mayor Crombie. Some cities have two names listed on account of changes in mayoral leadership after the last municipal election.

Readers should take note that budgets will vary depending on the size of a city. Therefore, the amount of money that other mayors and councillors spend will fluctuate depending on their budget. 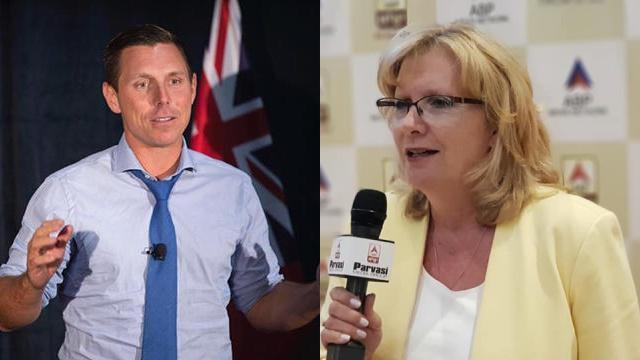 While Jeffrey was defeated by Brown in the last election she was mayor for four years so most of the expenses in the Brampton mayor's office come from her. According to this summarized expense statement, Jeffrey's office totalled only around $3,100 for 2018. In previous full years when she was mayor, her expenses averaged around close to $15,000.

Here is a more detailed account of Jeffrey's spending in her one term as mayor, which ran from December 1, 2014 to November 30, 2018. If you're a fan of an elected official not spending money frivolously, then Jeffrey mostly adhered to that notion. Her office expenses were barely evident, but community involvement was rather low as well; perhaps that contributed to her loss.

As for Patrick Brown, his expenses only range from when he took office on December 1 last year up until April 30, 2019. He did spend close to $4,000 on 'community development and sponsorship', and if you follow Mayor Brown on his social media platforms you will know that he literally goes to any event whatsoever.

A more clearer contrast between Brown and Jeffrey's expenses for 2018 can be found here, under Appendix A and B. 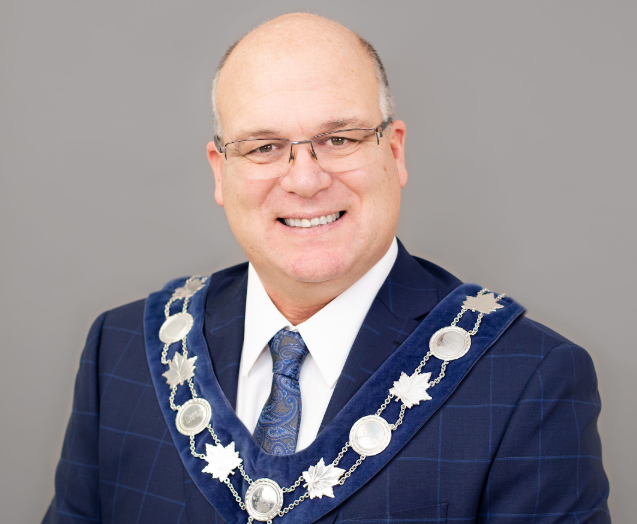 The man with monorail on his mind really didn't spend that much; in fact the combined expenses filed by the entire Town of Caledon council was only around $20,000. But that's what is expected for someone running a municipality of just 70,000 residents.

For just Mayor Thompson, his total spending was $7,065.14, with the bulk of that going to training, development and attending seminars. Around $660 each was spent on phones and office supplies (such as printing and newsletters). 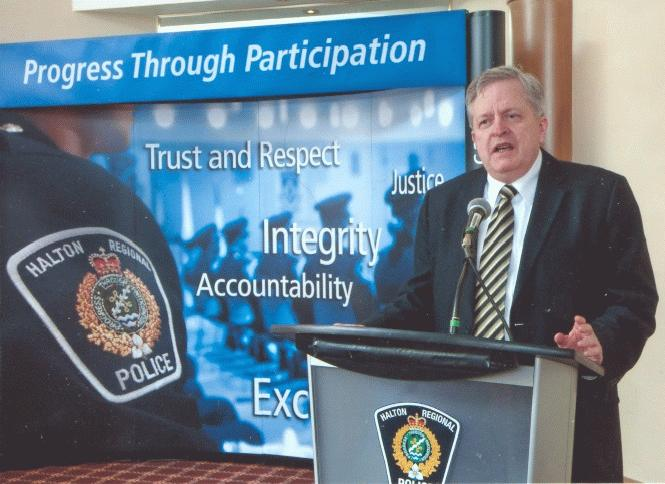 Mayor Burton of Oakville, like most other mayors in compared to their councils, topped the list of spending the most for 2018, coming in at a total of claiming $25,314.12. A number of those expenses went to events for the Oakville Chamber of Commerce, such as $1,000 for the CoC's Annual Chairs Dinner and $293.18 for other CoC events. Interestingly enough, Burton filed only $21.25 for parking expenses in 2018. 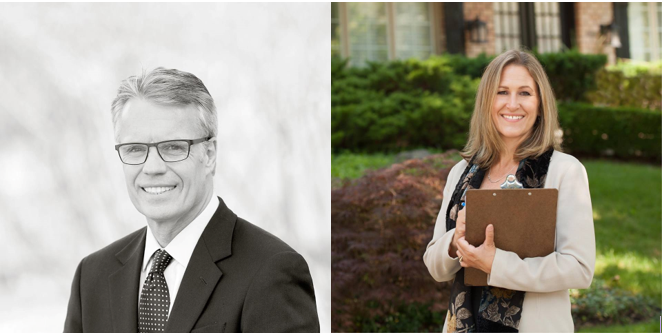 Surprisingly, the 2018 expenses for then Burlington mayor Goldring and his successor, Meed Ward (who defeated him in the 2018 election) are currently not on the city's website. The latest numbers are from 2017. 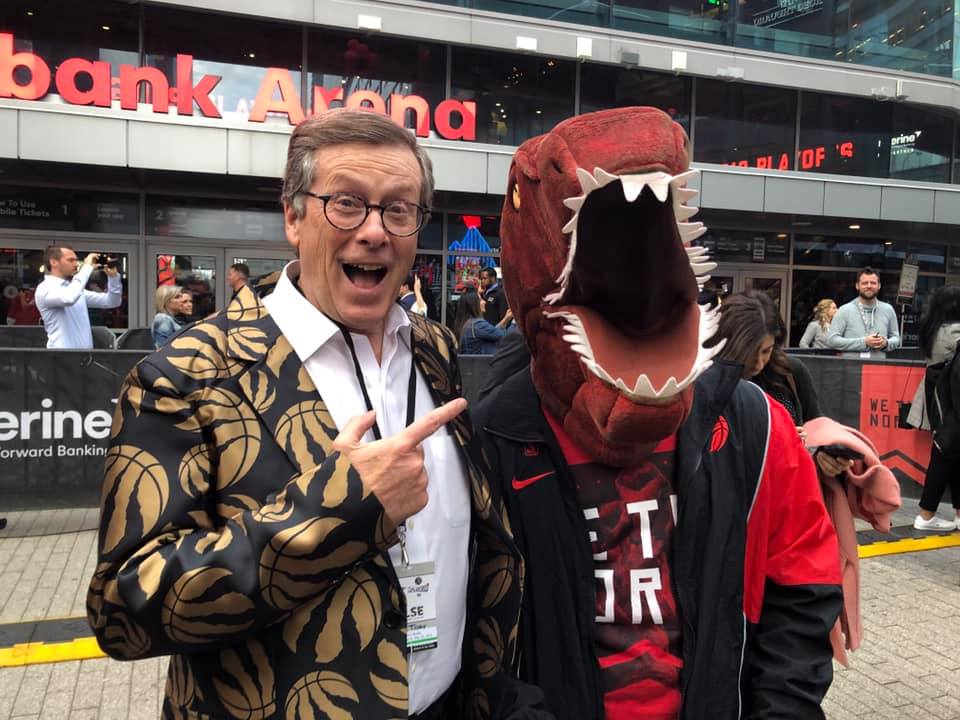 Based on the 2018 council expenses report, the mayor of Canada's largest city has his spending divided into three categories: constituency services and office expenses, general expenses and business travel expenses.

For the year 2018 ending on November 30, Tory expensed $34,656.57 in office expenses and constituency services, such as over $12,000 for communications (business cards, postage and email services), $2,720.56 for refreshments during business meetings and only $1,800 for FCM conferences in Ottawa and Halifax. 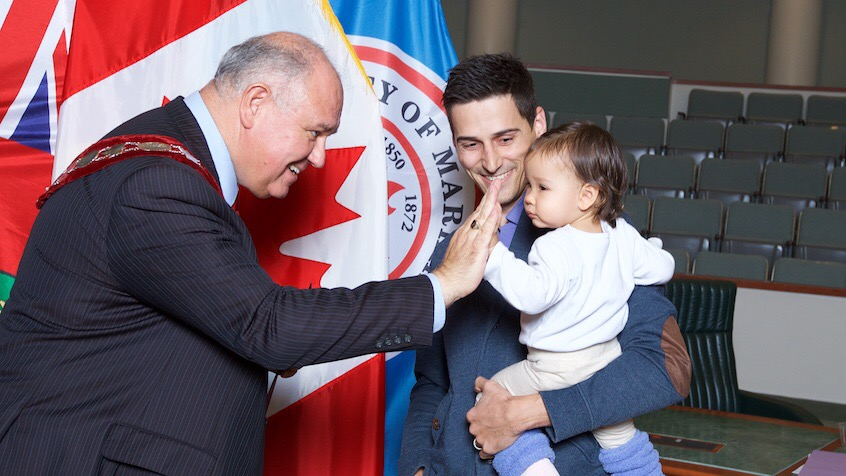 Markham Mayor Frank Scarpitti seems to have a rather hefty expense account, as he has been leading this growing city north of Steeles Avenue since 2006. From the listed salary and expenses in 2018, the Markham mayor remains one of, if not the, highest paid mayors in Ontario with a salary of $246,399, between his city pay of $139,162 and $56,917 for sitting on York Regional Council. Scarpitti claimed $23,727 in expenses last year. 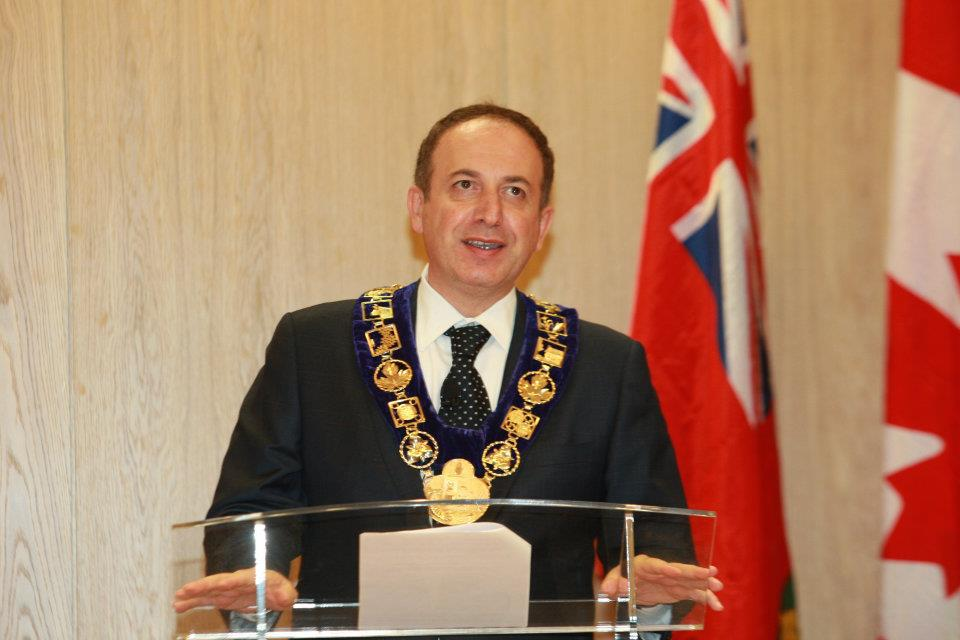 Like Crombie, Bevilacqua is a former Liberal MP having served in Ottawa for 22 years representing Vaughan. He was elected mayor in 2010, defeating then incumbent Linda Jackson.

Based on council expenditures listed for the year 2018 ending in December, Bevilacqua had close to $300,000 of money for various expenses ranging from his salary of around $128,000, office supplies, postage and computer software. While the 'council remuneration' was the largest visible expense, others that stood out include $27,181 for newsletters and $238.43 for 'external' printing. 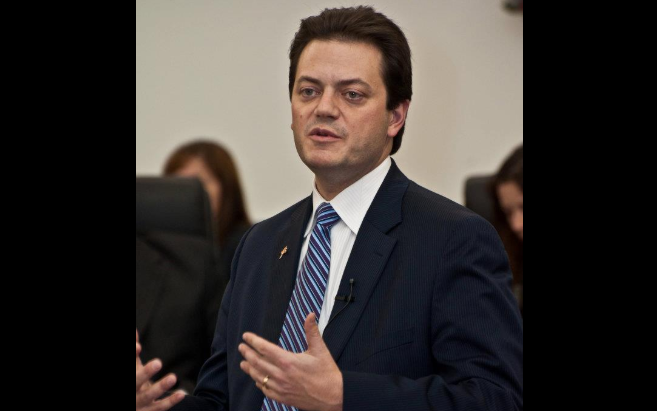 Lehman has been mayor of the most populous city in the Simcoe area since 2010. In 2018, he had $7,547.60 in expenses filed, the details of which were divided into 4 quarterly reports for the year. Most of those expenses pertained to mileage/meals, Association of Municipalities of Ontario (AMO) conferences and phone charges. However, Lehman did expense some $1,600 for a trip to France for a Vimy Ridge ceremony during the fourth quarter. 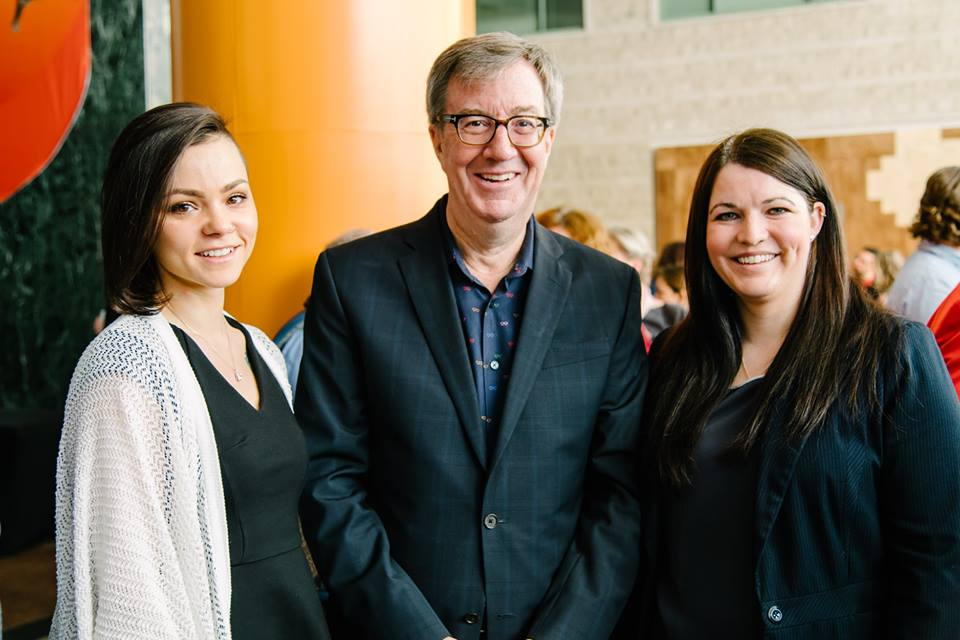 There is a very detailed breakdown on what the mayor of Canada's capital spent his budget on in 2018, broken down month by month. Most of Mayor Watson's expenses go towards staffing costs, communications (websites, printing, mailing and advertising), travel and special events.

As he is frequently going to almost every event available across Ottawa, judging by his Twitter activity, Watson has expensed for tickets to spaghetti dinners, luncheons, grand openings and other events.

In comparing with her peers across Ontario, do you think Mississauga Mayor Bonnie Crombie's spending was in line with the other mayors?