Here’s How Much Canadians Are Spending on Alcohol 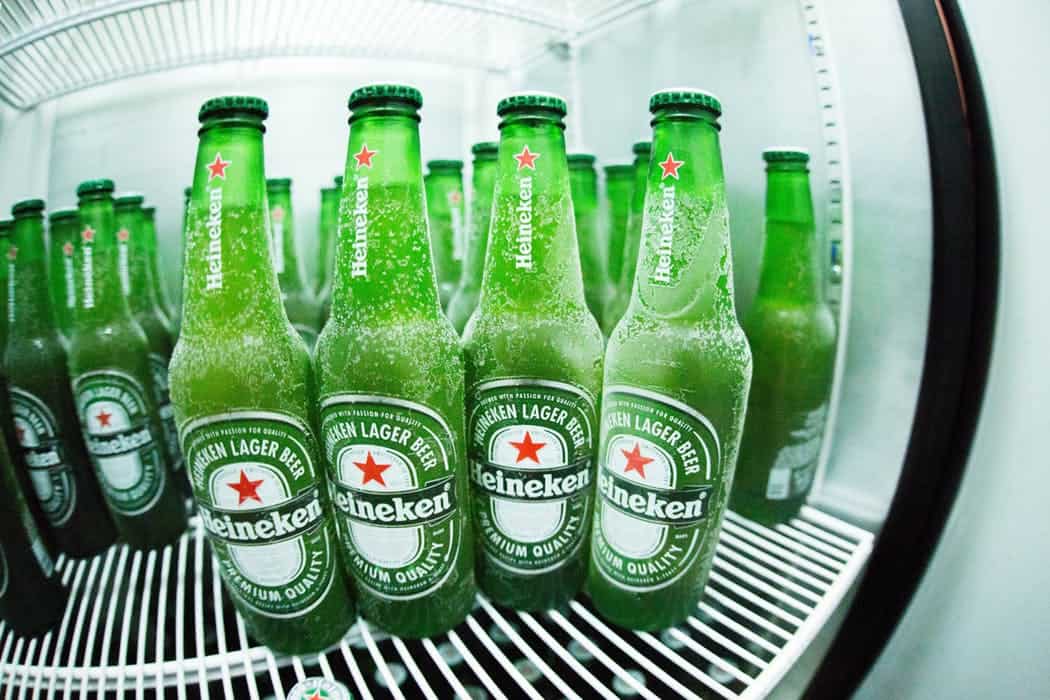 If there’s one thing a lot of people love to do, it’s crack open a cold one and relax.

According to recently released data from Statistics Canada, Canadians seem to love their drinks now more than ever.

Liquor stores, agencies, and other retail outlets sold $22.5 billion worth of booze in the fiscal year ending March 31, 2017, up 2.3 per cent from the previous year.

Beer still seems to be the drink of choice for most Canadians, with $9.1 billion spent on it. Other types of beverages have also been increasing in sales, including wine and spirits.

How much money are individuals spending on alcohol?

In previous years, the average Canadian spent roughly $755 on alcohol throughout the year, according to Statistics Canada. This year, sales have increased in majority of provinces and territories.

You might be surprised by how much people spent on booze in different parts of Canada.

Newfoundlanders had the highest average sale per person, at $1,056. British Columbians closely followed at $864 spent per person, then Nova Scotia with $789 and Quebec at $782.

Which province spent the most on alcohol?

Ontario! Ontario totalled over $8.2 billion in sales, a 3.9 per cent increase from the previous year.

Here’s something interesting – both Quebec and BC spent more money on wine than beer. It seems tastes in alcohol differ across the country.

How much do you spend on booze?

You can find more information here.