Here’s How Mississauga Intends to Tackle the Snow This Weekend

Winter is here and snow—well, more of it—is coming.

While we all know that snow is part and parcel of life in Canada (officially deemed one of the best countries to live in in the world), that doesn’t mean we have to like it. While snow is great for skiing, snowboarding and tobogganing, it’s time-consuming to shovel and brutal to drive in (even just one snowflake on the road can cause obscene congestion, after all).

Fortunately for Mississauga residents, the city utilizes a snow-clearing protocol that prioritizes busy streets and sidewalks—but that doesn’t mean everyone is pleased with winter management.

@BonnieCrombie @citymississauga such a shame to see the snow has not been cleaned b/w hanson rd and Cooksville station path. #CleanSnow please. pic.twitter.com/MxQ5bxjunm

Discontent—icy and snowy sidewalks and streets are definitely a hardship for many—is common during winter. Fortunately for residents dealing with snow-covered sidewalks, help is on the way (it just might not come immediately).

So, how does snow clearing work in the City of Mississauga?

“We anticipate some snowfall this upcoming weekend and the City of Mississauga is ready to keep local travel safe when winter weather and storms come our way,” the city told insauga.com.

“City crews, including snow plows will be readily available to help clear roads, sidewalks and other city infrastructure around the clock, 24 hours a day, seven days a week.” 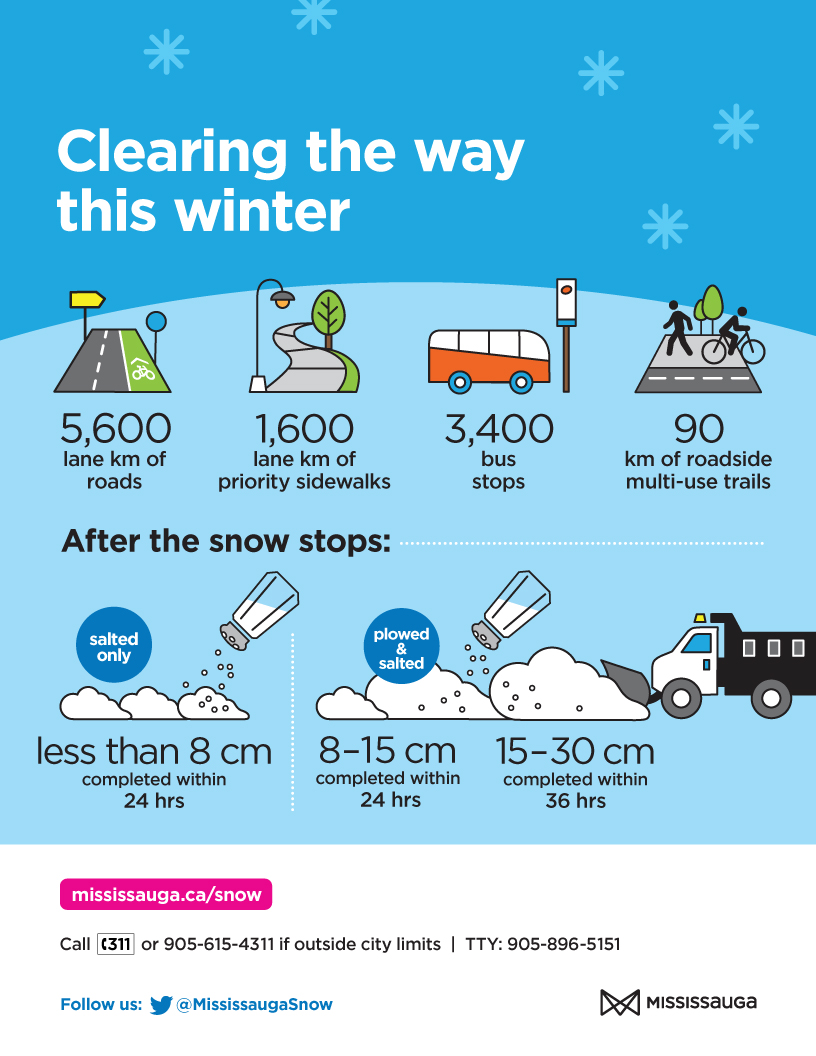 After snow falls, the city clears:

So, which roads receive attention first

Residential roads, priority sidewalks and bus stops are cleared within 24 to 36 hours after the end of a snowfall, but residential roads are not cleared to bare pavement. The city says the goal is to make the roads passable and safe for emergency vehicles to travel. Some packed snow may remain. 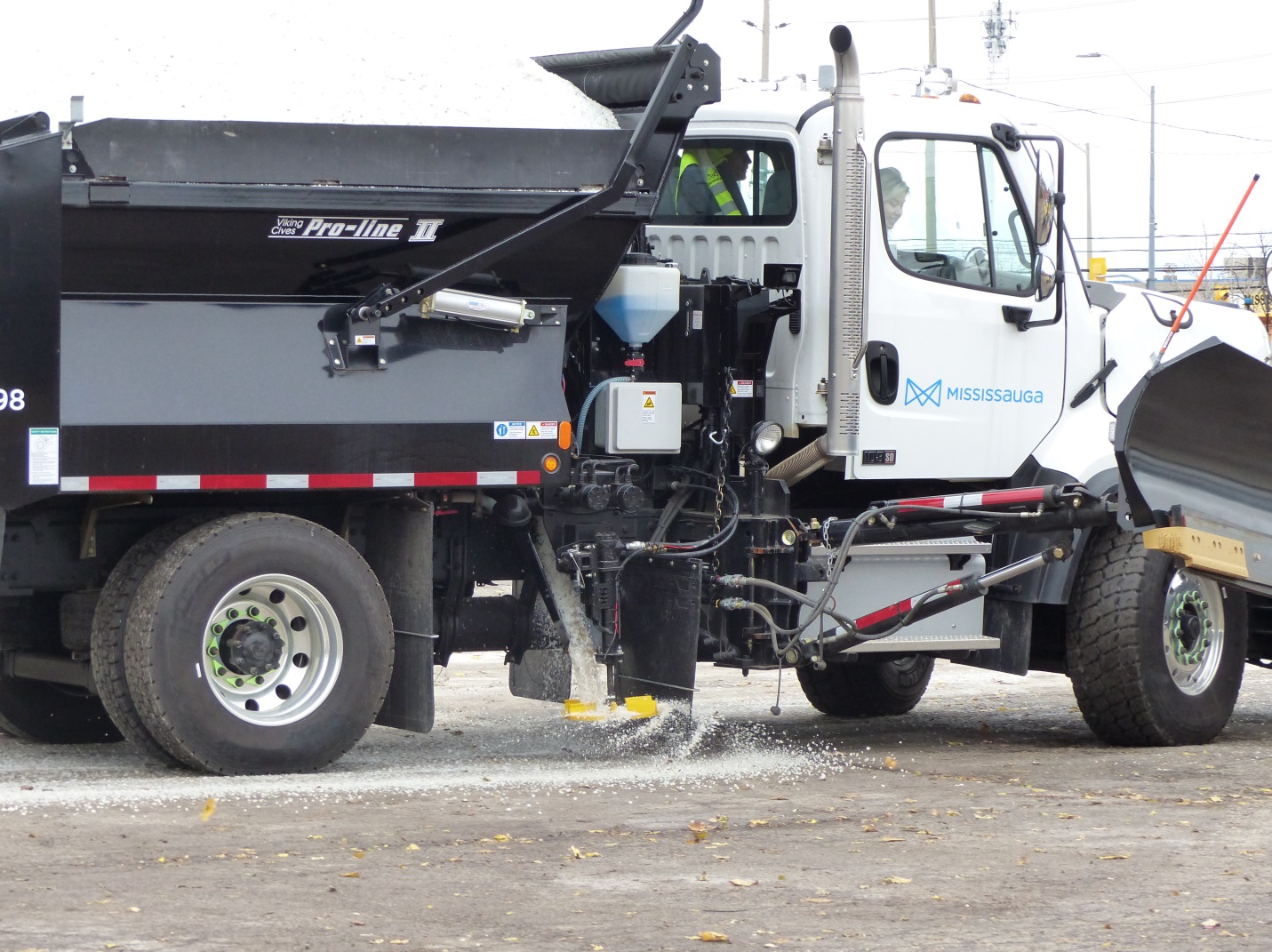 As for how the city determines when to salt, advanced weather monitoring and salt trucks equipped with on-board technology are used to control road salt use.

Our goal is to maintain road safety and limit the impact of salt on the environment,” the city says.

Snow is tough for everyone, but the city says residents can mitigate the impact of winter by doing the following:

If you’re concerned about when your street will be salted, visit mississauga.ca/snow to track snow plows and salters online.

A new burger and panini joint just opened its doors in Mississauga
While Mississauga is home to a vast array of diverse restaurants, many diners yearn for more traditional burger options and we understand why: The burger just never gets old.
END_OF_DOCUMENT_TOKEN_TO_BE_REPLACED