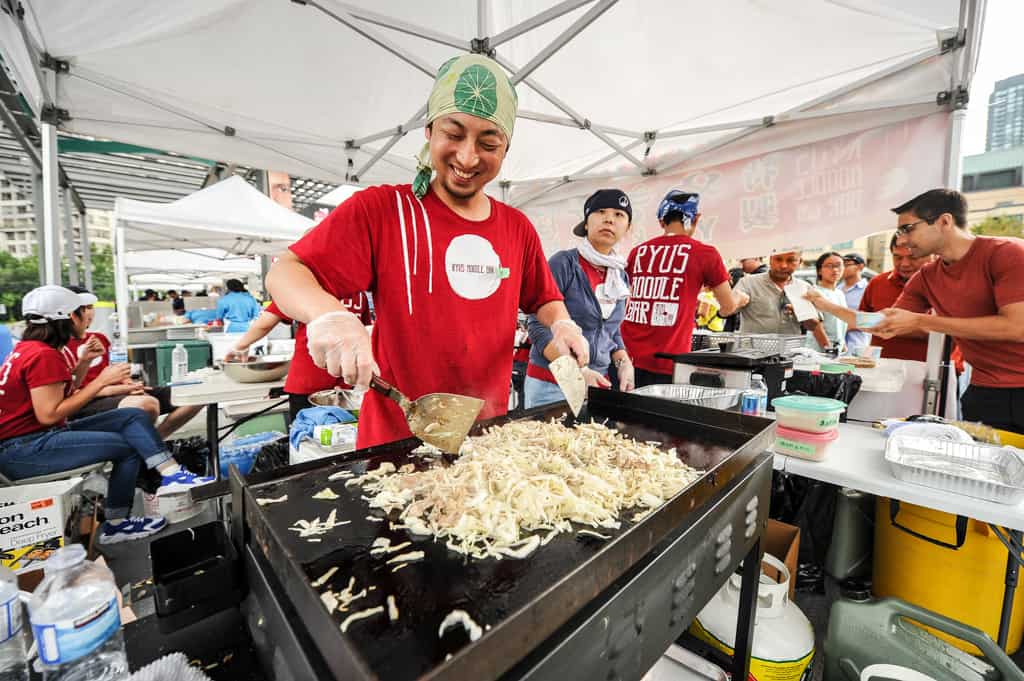 Summer is finally here, and you know what that means?

Each summer, Mississauga’s Celebration Square hosts a ton of festivals and events that bring food, music and entertainment to the city’s growing and diverse population, and one festival goes all out when it comes to offering top-notch cuisine.

Fortunately for Japanese food lovers, Japan Festival Canada will be back at Celebration Square this summer. The relatively new festival, which first premiered as a one-day event in 2016, will be back on August 24 and 25.

This year, the weekend-long festival will celebrate the 90th anniversary of Japan-Canada diplomatic relations.

The pet-friendly festival is free to attend and will boast two days worth of food and entertainment for attendees.

And while more details about the festival will be released soon, we do know what vendors will be making their way to this summer’s event.

This year, Japan Festival Canada will boast 20 food booths, which sets a new record for the event.

Some vendors will also be serving Japanese sweets, including:

Which vendor are you most excited to visit at the upcoming festival?