Here’s How Many Impaired Drivers OPP Took Off the Road 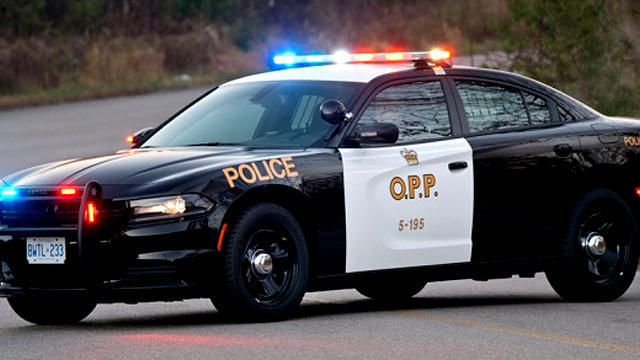 Some were very much over the legal limit.

Others blew a warn.

The province-wide holiday impaired driving blitz is over.

Having said that, “we are doing RIDE checks every single day, multiple times a day, in multiple locations,” said OPP Sgt. Kerry Schmidt.

Roughly 953 drivers were taken off the road during Festive RIDE.

OPP officers province-wide charged 587 drivers for having a blood alcohol concentration, or BAC level over .08.

A 90-day suspension is in store for drivers who blow over .08 – or who decline a breathalyzer – and their vehicles are impounded for seven days.

In addition, 366 ‘warn range’ suspensions were issued to motorists caught driving with between .05 and .08 in their systems.

Their licences were immediately suspended for three, seven, or 30 days, depending on whether it’s their first time or sixth.

Of the 587 drivers charged, 29 were accused of drug impairment.

The Festive RIDE campaign ran from Nov. 24 until Jan. 2.

Overall, drunk driving during the holidays is down slightly versus the same period a year ago.

That’s when more than 1,000 drivers were taken off the road: 623 impaired drivers were charged, while 407 were issued ‘warn range’ suspensions.

There were 44 people killed in alcohol or drug-related crashes on OPP-patrolled roads in 2017 — “44 too many,” said Schmidt.