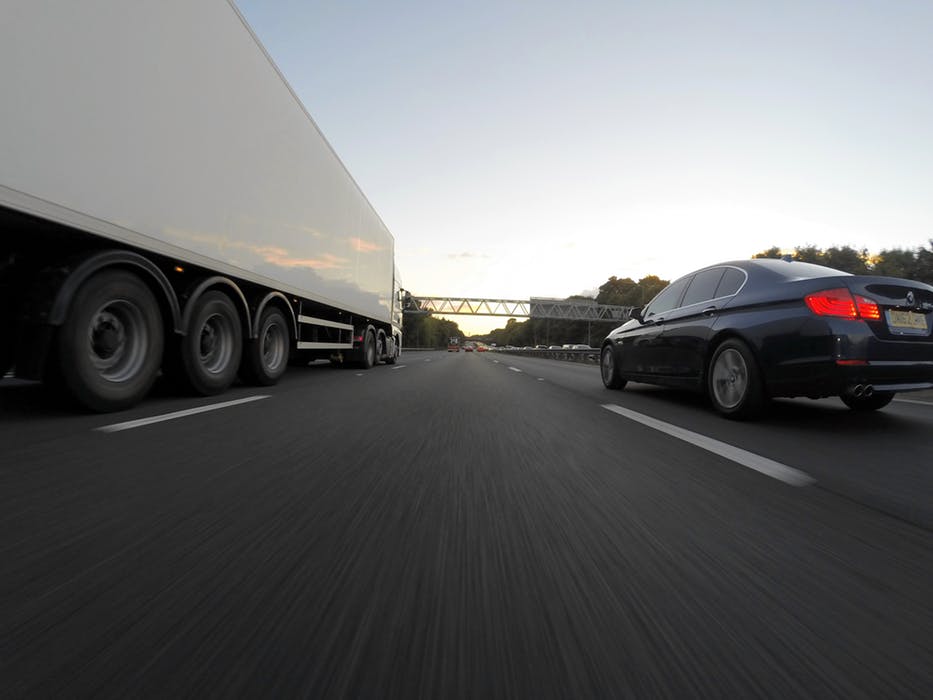 The Ontario Provincial Police (OPP) held a transport truck blitz recently, and the results are in. Hundreds of charges were laid over a one-week period.

According to a recent release from OPP, officers stopped 4,254 commercial motor vehicles (CMV), laid 2,479 charges and took 120 unsafe CMVs out of service.

The charges were laid during Operation Safe Trucking from July 15-21, 2018.

The blitz saw a variety of different charges.

“OPP aircraft and the use of OPP non-traditional patrol vehicles were also used for enforcement, providing an enhanced view of aggressive CMV drivers,” reads the release.

“Speeding accounted for 576 of the charges, 75 were the result of Follow Too Close and an additional 269 charges were laid for other moving violations.”

Defective equipment was also a big source of charges, with 214 charges laid.

But the highest number of charges were laid due to improper documentation – a whopping 794, in fact.

There were no CMV-related fatalities reported during this period, according to OPP.

Passenger vehicles are also reminded to be aware, especially when driving near a transport truck.

“When CMV drivers were not drawing the OPP’s attention, officers spotted a number of passenger vehicles whose drivers were charged with various violations such as distracted driving and speeding,” reads the release.

“Passenger vehicles are also reminded that they are accountable to the law, and should provide adequate space to CMVs to ensure the highways are safe for everyone.”

But it’s true that the majority of truck drivers were operating their vehicles in a “safe manner” throughout the blitz, according to OPP.

This blitz is the latest initiative in the OPP CMV Collision Mitigation Strategy, which aims to reduce the number of CMV collisions on OPP-patrolled roads.