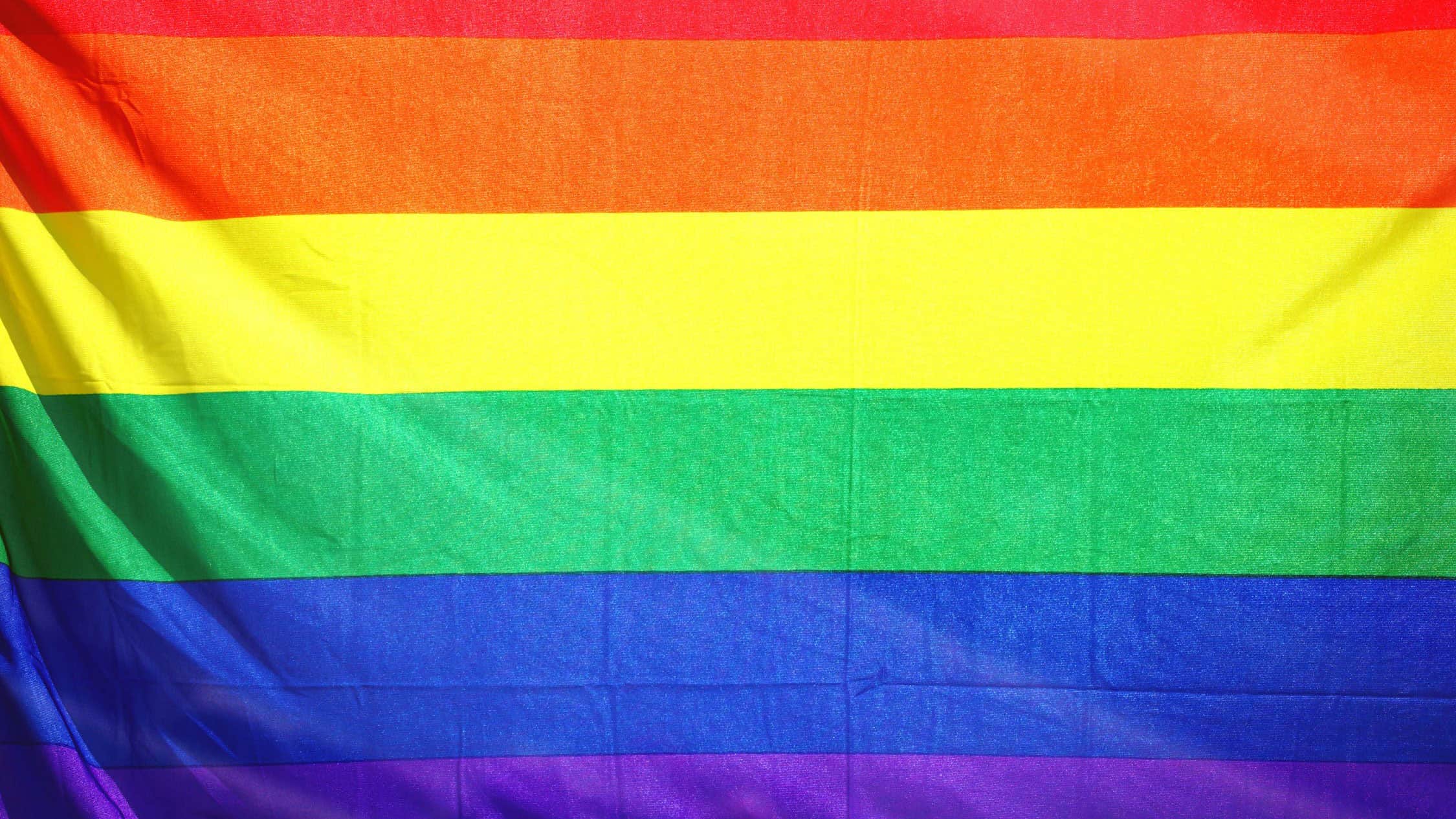 The month of June is widely recognized as Pride Month – a month that celebrates the LGBTQ2+ community and honours the Stonewall riots in New York City. During the riots, according to a recent CBC article, police raided Stonewall Inn – a gay bar in Greenwich Village, in 1969, and violent demonstrations broke out.

And IKEA Canada has recently announced that the company is recognizing and honouring Pride Month in a few different ways.

Earlier this month, IKEA raised the Pride flag at all stores across Canada in support of IDAHOT – International Day Against Homophobia, Transphobia and Biphobia.

However, that’s not all the company is doing.

“We are proud to bring the excitement of pride to even more co-workers and marches this year, including Pride Toronto, Vancouver, Montreal and more,” reads an IKEA Canada press release.

In addition, the company has also launched a limited edition kvanting bag in the colours of the rainbow flag.

“Inspired by Pride celebrations last year, these bags were developed by a Canadian co-worker who came up with the idea to merge the iconic frakta bag with the colours of pride,” notes the release.

The bags will be sold in select markets globally, including Canada.

The bags, according to IKEA, cost $1.49 and are now available at IKEA’s Burlington location.

All proceeds will support Pflag – Canada’s national organization that offers peer-to-peer support striving to help all Canadians, especially within the LGBTQ2S community,  with issues of sexual orientation, gender identity and gender expression, as noted in the release.

Photo is courtesy of IKEA Canada.