Here’s How IKEA Canada is Helping Women and Children 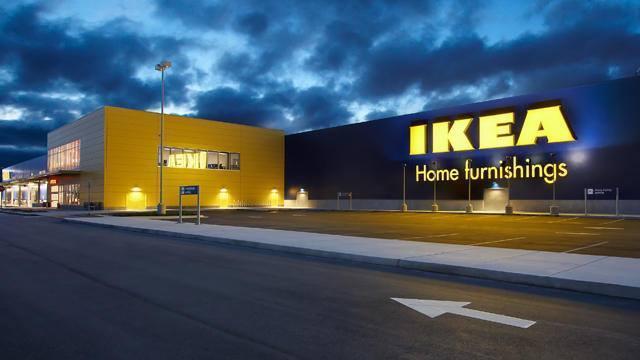 IKEA Canada is actively working to help women and children across Canada.

Here it was announced that IKEA Canada will be partnering with Women’s Shelters Canada. The goal of the partnership is to help children and women in shelters.

“According to Statistics Canada, of the women in shelters with parental responsibilities, 76 per cent were admitted with one or more of their children,” noted IKEA Canada. “Of those children, approximately 81 per cent are under the age of 11.”

As a result, IKEA Canada will be donating $50,000 to 14 different shelters across the country.

This money will be used to create and furnish custom play areas for children.

“IKEA believes play is essential for growth and development and is proud to continue to support a play movement by making this contribution,” noted IKEA Canada.

Mirowski expanded on this further.

“At IKEA, we believe every child has the right to play and develop in a safe and secure environment,” Mirowski said. “Our partnership with Women’s Shelters Canada supports us in our goal to create a play movement, emphasizing the importance of play for children and adults alike, while also alleviating the barriers to play facing vulnerable children in Canada and across the world.”

According to IKEA Canada, the company, along with Women’s Shelters Canada, will work with the shelters to assess the needs of each. IKEA Canada noted that all play areas are expected to be designed and built by the end of the calendar year.

Photos are courtesy of IKEA Canada.