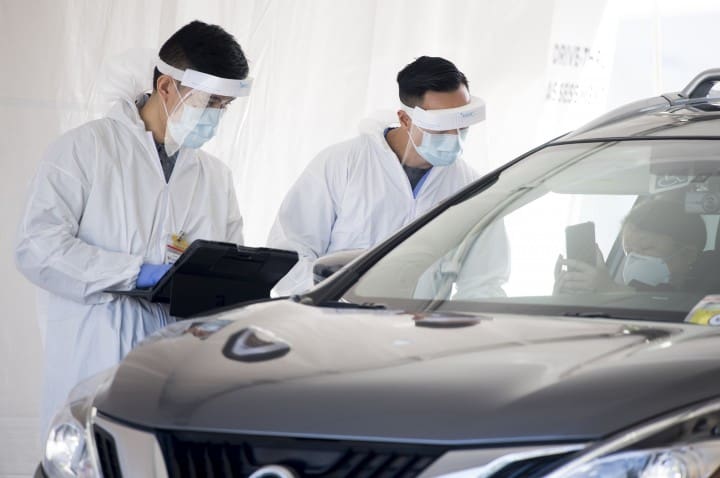 Although people of all ages and backgrounds are susceptible to COVID-19, data released by Peel Public He

Although people of all ages and backgrounds are susceptible to COVID-19, data released by Peel Public Health confirms what experts have suspected all along: Racialized people and those who work in specific industries in Mississauga, Brampton and Caledon are more likely to contract the virus.

According to data shared on Peel Public Health’s website, visible minorities made up 77 per cent of Peel’s COVID-19 cases between April 13 and July 15, despite only making up 63 per cent of the region’s population.

The report says that between April 13 and July 15, 3,880 cases (70 per cent) reported in Peel provided information about race.

The goal of collecting the data—which has also been done in Toronto and a number of U.S. jurisdictions—is to determine if people of certain backgrounds (or who work in certain sectors) are more likely to suffer ill effects from the novel coronavirus.

Loh says the data is being collected to examine health equity in the region.

“Health equity is a priority of Peel Public Health and it was endorsed by regional council prior to all of this happening. Health equity speaks to the idea that good health isn’t equitably divided in our community. Different people have different opportunities to experience good health,” he says.

“We want to be able to identify any disparities and see if there are additional steps we should be taking.”

While Ontario has yet to start collecting race-based data across the board (something advocates and the Ontario NDP have called for), studies coming out of the U.S. suggest that racialized communities have fared worse over the course of the pandemic.

NPR recently reported that, across many parts of the U.S., Black Americans are dying of COVID-19 at disproportionately high rates.

While Canada has universal health care, systemic racism and associated barriers are a significant issue in the country.

Not surprisingly, Peel isn’t the only community where COVID has disproportionately affected racialized Canadians, as Toronto also noted that white residents were less likely to contract the virus.

Newly released data on COVID-19 cases reported in Toronto suggest people who identify as belonging to a racialized group or living in low-income households are disproportionately affected by the novel coronavirus.

That’s compared with the 52 per cent of Toronto residents overall who identify as such.

The data also shows 51 per cent of reported COVID-19 cases in Toronto were people living in households considered to be low-income, compared with 30 per cent of the population that meets the same definition.

More than a quarter — 27 per cent — of cases were in people living in households with five or more people.

The data were collected between May 20 and July 16, and do not include people who tested positive in long-term care homes, or any information related to Indigenous identity.

Peel Public Health also did a deeper dive into who is most likely to contract the virus at work. In June 2020, Loh said that workplace and household spread were driving cases rates in Brampton and Mississauga. Loh told insauga.com that since Peel Public Health began collecting race- and occupation-based data in April, it has noticed more spread in crowded workplaces where it’s more difficult for employees to practice physical distancing.

“We have started analyzing the data we began navigating and collecting in April,” Loh said earlier this summer.

“[Our occupation data] identified that a number of health care workers were [testing positive], as well as people who cannot work remotely from home.”

At the time, Loh said the region was seeing new cases in enclosed workplaces such as factories, warehouses, manufacturing facilities, processing plants, and facilities specializing in transportation logistics.

According to the most recent data, COVID-19 cases were most often found in those who work in health care (33 per cent), trades, transport and equipment operations (18 per cent) and manufacturing and utilities (13 per cent).

The data says that while health care workers represent 5 per cent of Peel’s labour force, they make up one-third of reported cases. Peel Public Health says this might be reflective of early testing strategies and outbreaks that occurred before more stringent infection control measures were implemented.

Other occupations where COVID transmission was recorded include sales and services (12.9 per cent of reported cases), business, finance and administration (10 per cent), education, law, social, community and government services (5.8 per cent), management (3 per cent), natural and applied sciences (2.6 per cent), art, culture, recreation and sport (0.6 per cent) and natural resources and agriculture (0.4 per cent). 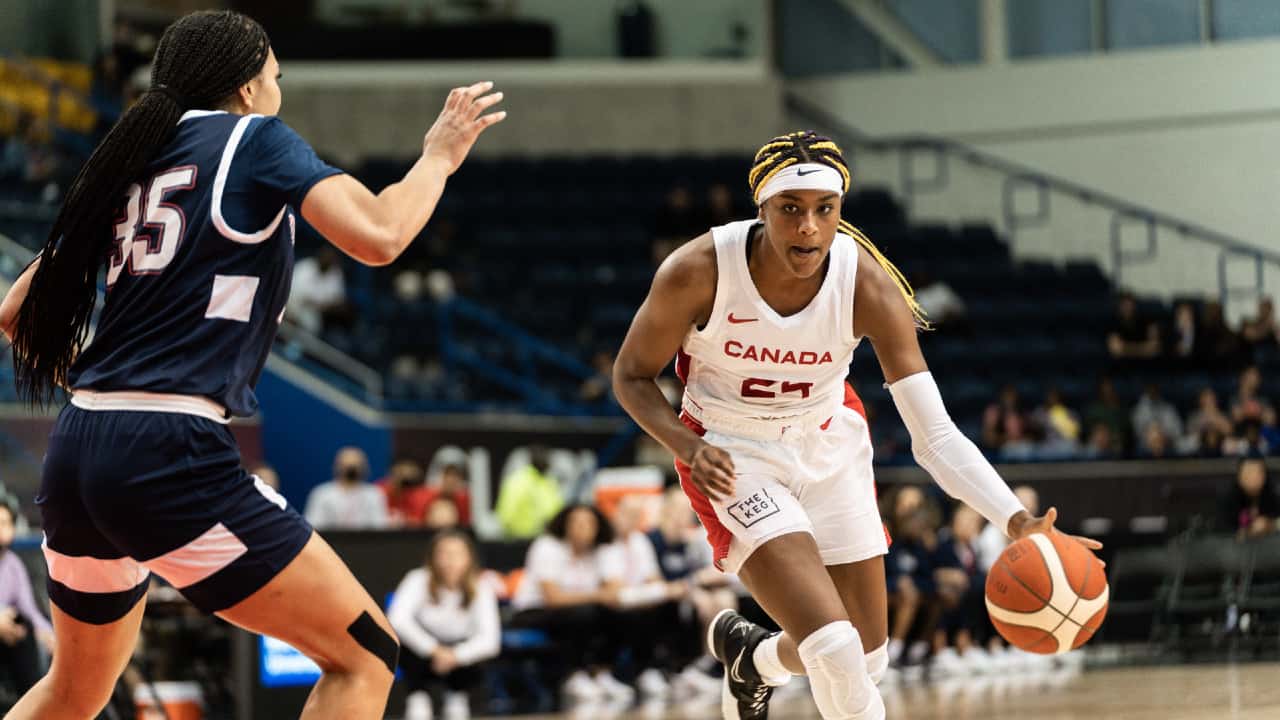 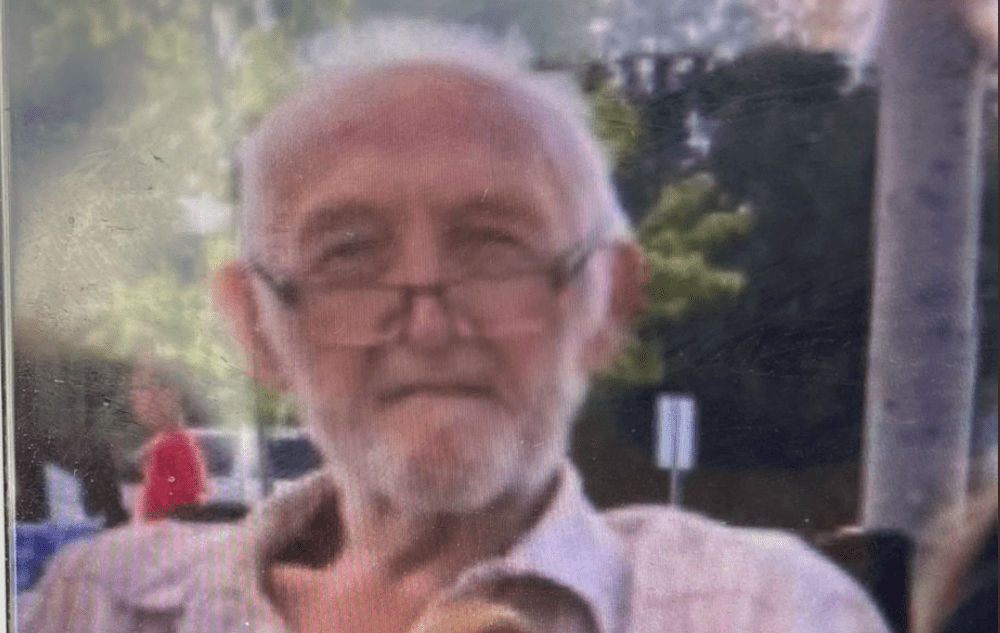 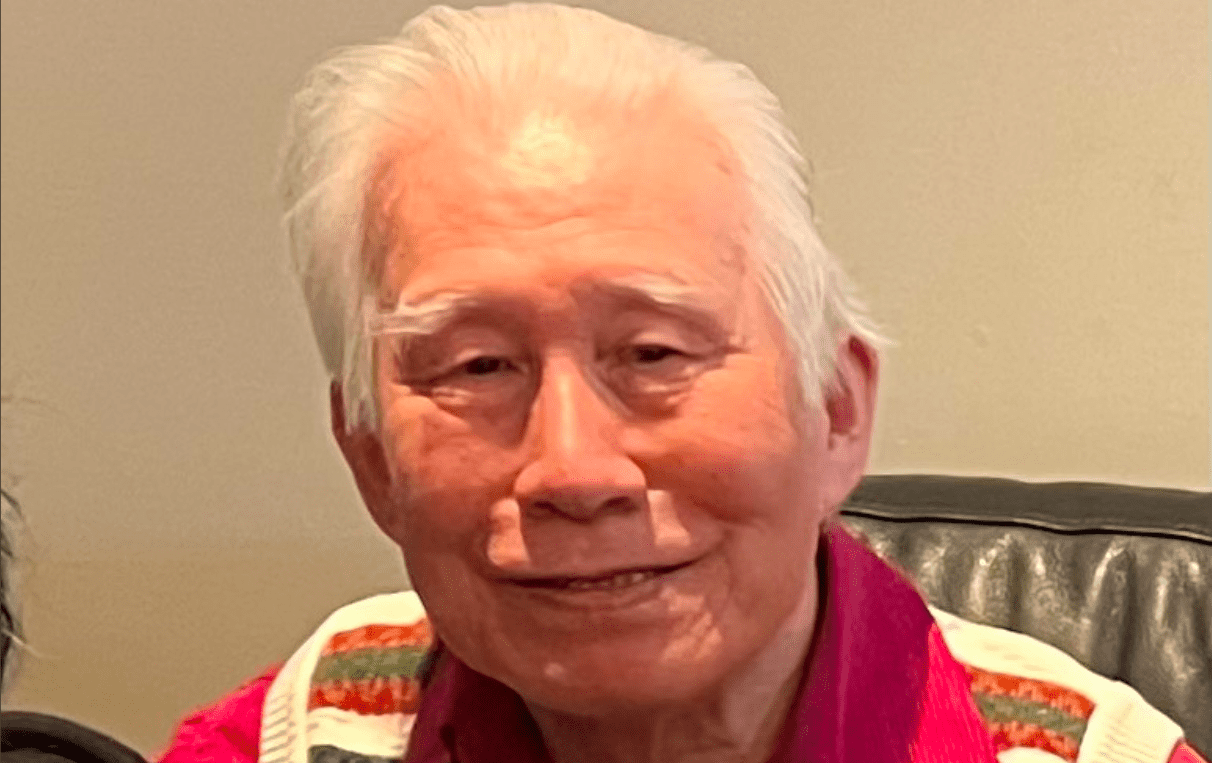 Another Mississauga senior reported missing, may be in Hamilton