Here’s how Burlington wants to improve its most dangerous intersections 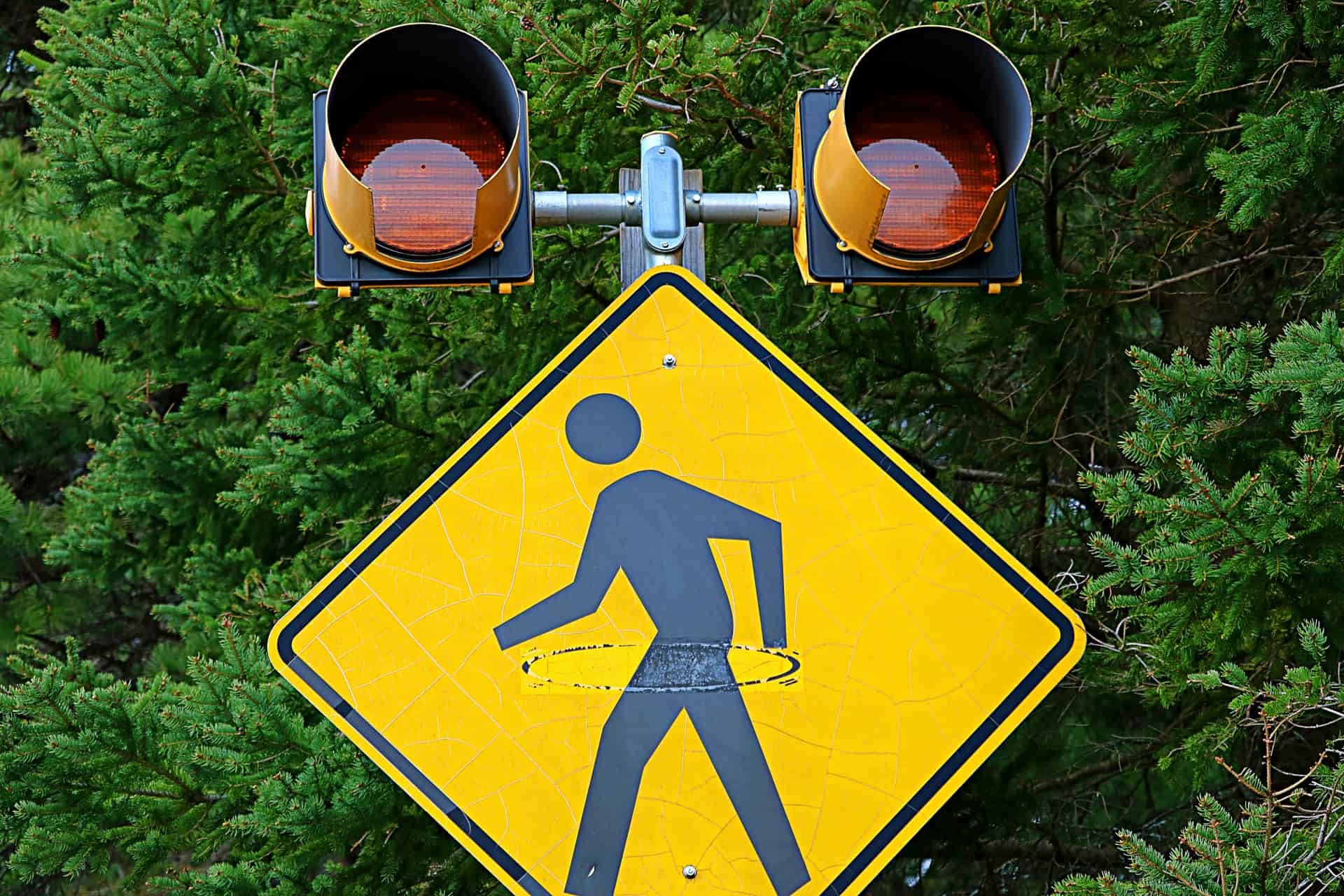 City of Burlington Transportation Services has put forth a recommendation to the Planning and Development Committee that could mean safer roads for both vehicles and pedestrians.

City of Burlington Transportation Services has put forth a recommendation to the Planning and Development Committee that could mean safer roads for both vehicles and pedestrians.

In March of this year, staff used “advanced screening and ranking methods” to identify the following high collision intersections in Burlington:

At the advice of consultants, staff says it has come up with several recommendations.

Staff says a road safety study revealed a high number of collisions involving pedestrians occurred at this intersection, as well as rear-end collisions on the east and west approaches to the intersection.

The staff recommendation, as amended with the staff direction, carries.

According to staff, traffic conditions during the afternoon peak period on Lakeshore Rd could be a contributing factor in the number of collisions at this location.

Traffic conflicts between westbound and northbound vehicle movements have resulted in a high number of angle collisions over the last 5 years, according to the report. It suggests many drivers appear to perceive this intersection as an all-way stop-controlled intersection “which has historically contributed to collisions”.

Additionally, on-street parking could be creating reduced visibility for vehicles exiting John Street. Westbound vehicle queues extending from the intersection of James St at Brant St during the afternoon peak period may also be contributing to collisions due to blocked visibility.

“Since the completion of the road safety review at this intersection, a Construction Management Plan for the development of 421 Brant Street has been implemented, including the closure of the westbound curb lane, elimination of on-street parking and shifting of all travel lanes southerly,” said the report. “This provided the opportunity to make minor changes to the pavement markings to deter westbound vehicles from queuing through the intersection of John Street and James Street.”

“In addition, the temporary elimination of on-street parking on the south side of James Street provides an opportunity to assess the impact-to-collision frequency over the duration of the construction of 421 Brant Street.”

A staff review of the collision history at this intersection revealed that “angle collisions” are the predominant trend due to drivers failing to “yield right-of-way”, suggesting that the existing stop signs are not being noticed by motorists.

City staff says studies were conducted at six commonly used pedestrian crossing locations along downtown Brant St. Despite safety measures, staff says “there continues to be conflict and at times confusion that arises at these locations creating the potential for collisions.

Based on the results of the pedestrian studies, staff recommended the installation of pedestrian crossovers at the following locations:

The cost of the pedestrian crossover installations is estimated to be approximately $60,000, according to Transportation Services. This project would reportedly be funded through existing operating and capital funding sources.

The recommendations will head to City Council on Dec. 16.